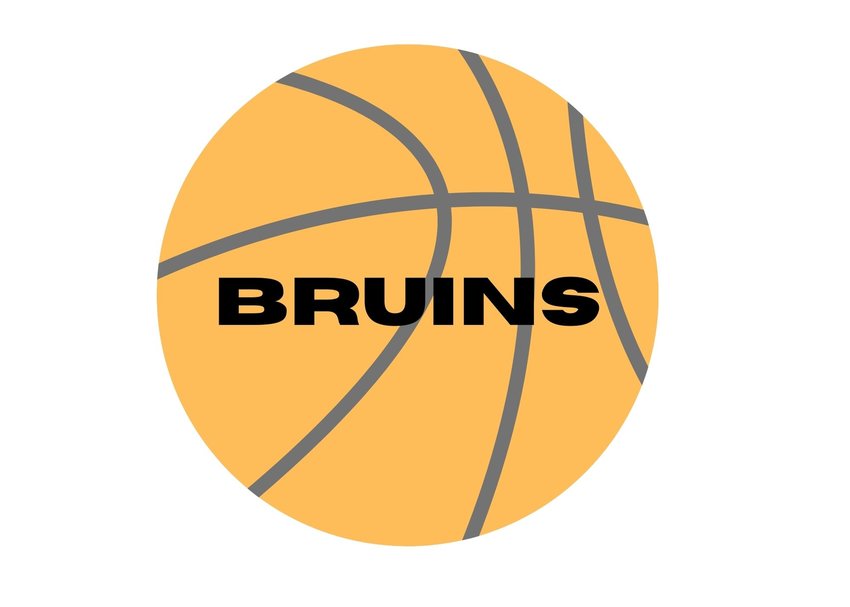 Coming off a Nassau Class AA boys’ basketball championship in the 2019-2020 campaign, Baldwin played just four games last winter after it was forced to quarantine following a Covid outbreak on an opposing team it faced.

“Last season was a tough sell,” Bruins head coach Darius Burton said. “It wasn’t anywhere near the experience we wanted the younger players to get. But we made the best of the summer and the kids have been working hard.”

Baldwin is once again expected to contend for a county title and beyond, albeit Burton admitted it’s hard to gauge what the other 14 Class AA schools bring to the table. “Some teams had shortened seasons like us and others didn’t have kids play,” he said.

The Bruins will feature a senior-oriented group but have no returning starters. Burton plans to go with a double-headed look at point guard for the first time in nearly a decade, featuring seniors Jamir Stewart and Michael Hall in the backcourt. “The last time we used two point guards was in 2011-2012 when we went upstate,” Burton noted.

Stewart is the only third-year varsity performer on the roster and was part of the county championship run as a sophomore role player. “Jamir can really shoot and score, and he’s also unselfish,” Burton said. “Michael is the same type of player who likes to get into the lane.”

In the frontcourt, senior center Jacob Oka has the ability to dominate in the paint but also has shooting range. He stood out during the opening week of practice, Burton said.

Senior forward Gerrard Beaubrun is all energy and effort and can make things happen in transition. Senior forward Dave Hepburn is a perimeter threat who’ll keep defenses honest in half-court sets. Up from JV, juniors Jaylen Brown and Joshua Petion will look to make their presence felt at the next level.

Lady Bruins aim for No. 8

In search of an eighth consecutive county championship, Baldwin girls’ basketball takes the court with heavy hearts following the death of longtime varsity assistant coach Anthony Bolden during the offseason. Bolden will be honored in many ways, head coach Tom Catapano said, including leaving the first chair on the bench vacant in his memory.

The Lady Bruins won all six games they played last season and will try to maintain dominance in Nassau Class AA with a young roster led by juniors Dallyssha Moreno and Katelyn Simpson.

“Last season was tough on the seniors because we had no playoffs and as juniors they had the Long Island championship cancelled by Covid a day before the game,” Catapano said. “We were grateful to play at all last winter and just tried to enjoy each other’s company during the month we had together.”

Moreno, a forward who can also do damage from the outside, made an impact during the 2019-20 county title run and is a two-time All-County selection. “She has all the tools and is already getting a bunch of D-1 looks,” Catapano said. “We’re demanding a lot of her and she should have a monster season.”

Simpson, who like Moreno enters her fourth varsity campaign, is a first-year starter but brings strong two-way skills, Catapano said. “Katelyn is a great passer who can also score and will get the toughest defensive assignment,” he said.

Sophomore Renelle Grannum and freshman Payton Dulin will also start in the backcourt. Grannum can burn defenses with her perimeter shooting, while Dulin is a combo guard with a “tremendous amount of upside,” Catapano said. Senior guard Jada Gayle brings a large dose of energy.

Senior Paris Nosworthy is a returning starting forward who likes to drive to the basket and draw fouls. She’s also an in-your-face defender. Senior Sydney Karl-Otto is another key piece to the frontcourt.