School board warns of 'gathering storm' 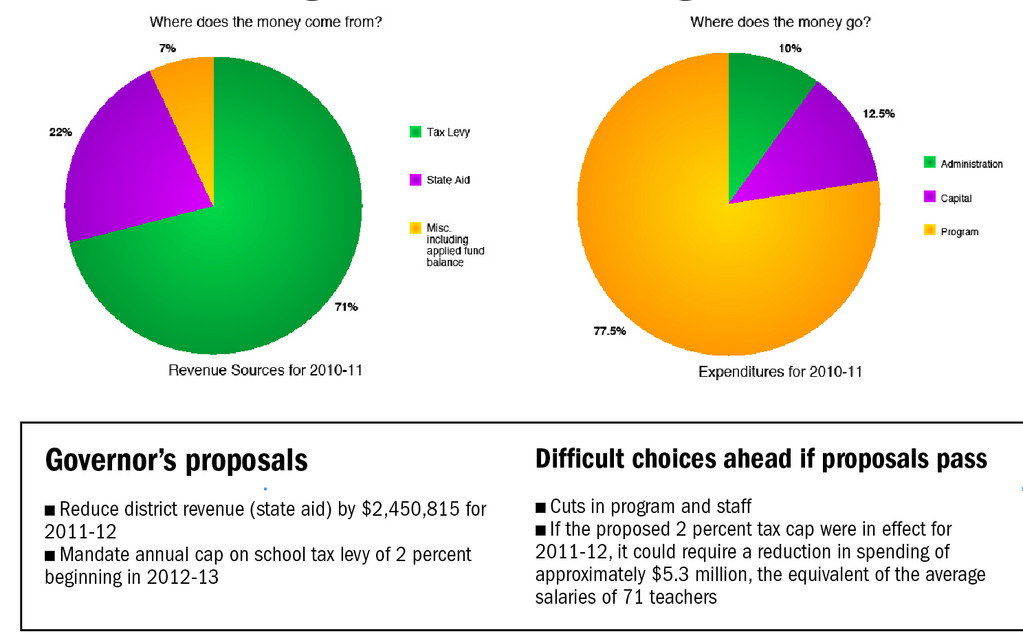 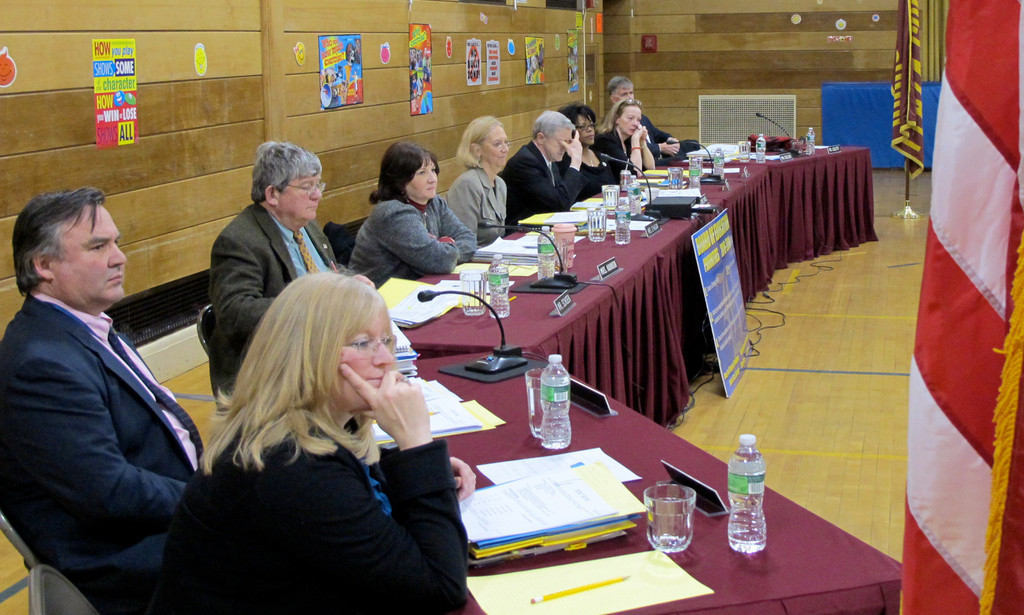 A School Board meeting on Jan. 9 served largely as an introduction to what School Superintendent Dr. James Mapes characterized as an “increasingly convoluted budget process.” Many members of the board extended invitations to the community to get informed and get involved, pointing to a possible budgetary shortfall approaching $5 million in the coming years.
Chris Connolly
Previous Next
Chris Connolly

Budget meetings are rarely upbeat affairs, but the mood at the Baldwin Board of Education meeting Jan. 9 at the Plaza School was unusually somber. Despite the best efforts of a student orchestra that demonstrated the success of district music programs, the focus of the evening soon turned to crunching numbers. And the outlook was not rosy.

“A Gathering Storm” was the title of a budget forecast presentation prepared by the board, and the overall message appeared to be, Brace yourselves, people, it’s about to get rough.

The meeting was intended as a prelude to a series of work sessions that will be held at the district office March 2, 16 and 23 at 8 p.m. and the BOCES budget vote scheduled for April 27. Board President Mary Jo O’Hagan explained that the numbers the crowd of 30 to 40 community members would see represented only preliminary data. “We hope this information will get the conversation started,” O’Hagan said, drawing the attendees’ attention to a presentation on a small screen. “We want to encourage people to come out and get involved as we begin these budget sessions.”

The numbers in the board’s presentation were based on Gov. Andrew Cuomo’s recent budget proposal, which includes $1.5 billion in cuts to state educational aid — which would result in a $2.5 million reduction in Baldwin’s 2011-12 budget. The board also made it clear that the advent of a mandatory 2 percent cap on school taxes, beginning in 2012-13, would exacerbate the district’s economic woes, virtually ensuring that budgetary shortfalls would continue in the years to come.

The board’s presentation was multi-faceted, describing where district funding comes from, where it goes and the changes the governor’s proposals would necessitate. Among the cuts the board predicted, the most significant was a potential $5.3 million reduction in spending — a figure combining district revenue reductions and the hit resulting from the tax cap. The board quantified this figure by pointing out that it equaled the combined average salaries of 71 teachers.