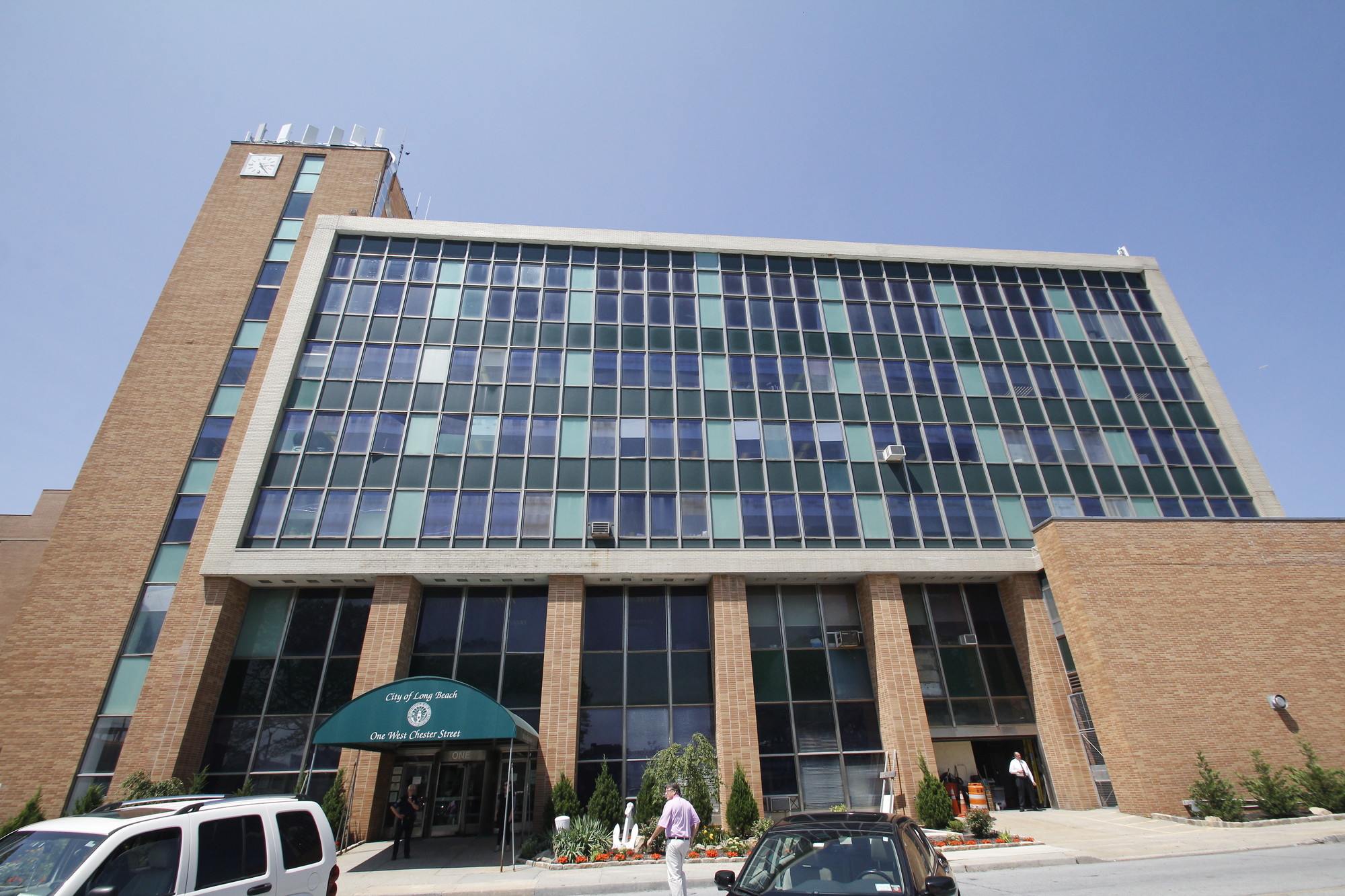 The city sent a letter to various federal agencies this week asking them to address the findings of a report that found a lack of remediation in Channel Park Homes after Hurricane Sandy.
Christina Daly/Herald
By Anthony Rifilato

In the wake of a study released by ERASE Racism last week that raised concerns about health and safety issues at the Channel Park Homes after Hurricane Sandy, the city sent a letter to the U.S. Department of Housing and Urban Development, FEMA and the Governor’s Office of Storm Recovery this week calling on those agencies to address the report’s findings.

Long Beach’s Channel Park Homes were neglected after Hurricane Sandy, according to a report released last week by ERASE Racism, a Syosset-based civil rights organization. It concluded that there had been a lack of remediation at the public housing development, and that mold-infested homes there continued to pose a health hazard.

Channel Park — in the city’s North Park neighborhood and under the jurisdiction of the Long Beach Housing Authority — is one of the areas most susceptible to flooding, according to representatives of the group, which presented its findings at a March 29 meeting at the Evangel Revival Community Church.

“This office is aware that HUD’s most recent assessments consider the Long Beach Housing Authority to be high-performing,” City Manager Jack Schnirman said at Tuesday’s City Council meeting. “Nevertheless, there are issues raised in the report that are a concern, particularly those that pertain to critical health and safety issues, and we can all agree that those issues must be of paramount importance.”

In a letter dated April 6 that was signed by Schnirman and the City Council, the city called on HUD, which oversees the Long Beach Housing Authority, to review the ERASE Racism report and give feedback to the city, and provide a comprehensive review of the Housing Authority’s physical, financial and management assessments. Schnirman also said that the city called on HUD to dispatch an engineering team to Channel Park to reevaluate any past surveys of “critical” repairs, and provide the city with previous and future assessment reports of the Housing Authority.

“We understand that [the Federal Emergency Management Agency] and New York State Governor’s Office of Storm Recovery are working to fund storm-recovery mitigation projects at the Housing Authority, and we are urging both agencies to expedite this process as quickly as possible so that the Housing Authority can rebuild properly and with resiliency,” Schnirman said. “ … Health and safety concerns must be paramount and be addressed expeditiously.”