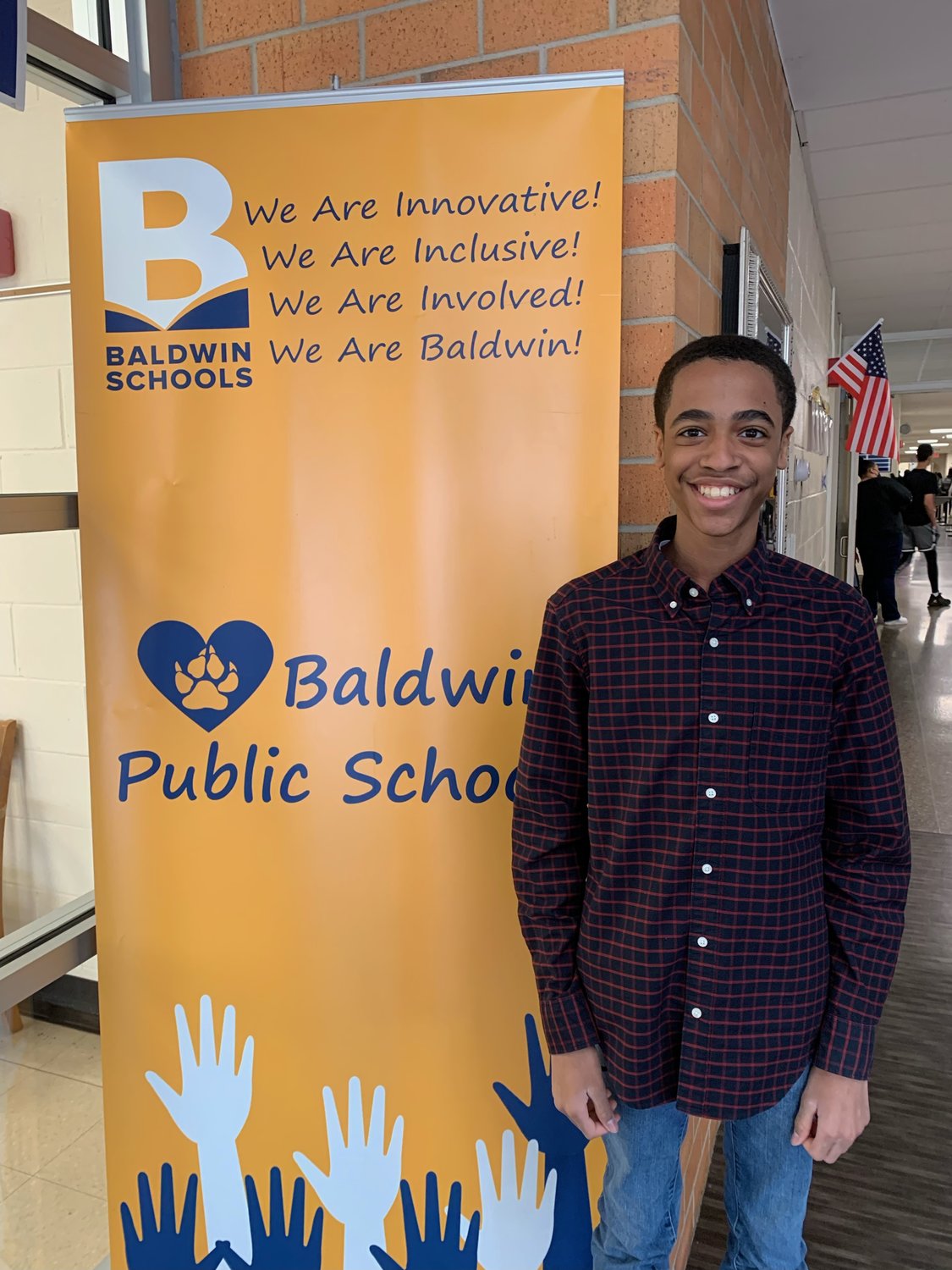 Baldwin Middle School’s Math Club students participated in the Euclidean Division of the CML for the first time this year. The sixth and seventh grade teams finished fourth in the region, while the eighth grade team placed third. A total of ten schools from New York State competed out of hundreds of schools nationally.

Starting in November, the middle school Math Club met once a month to take the CML test, which consisted of six challenging word problems. After each meet, advisors graded the students’ responses and then reported both the team and individual scores to CML central. At the end of the competition in March, top scorers within the school were recognized for their achievements.