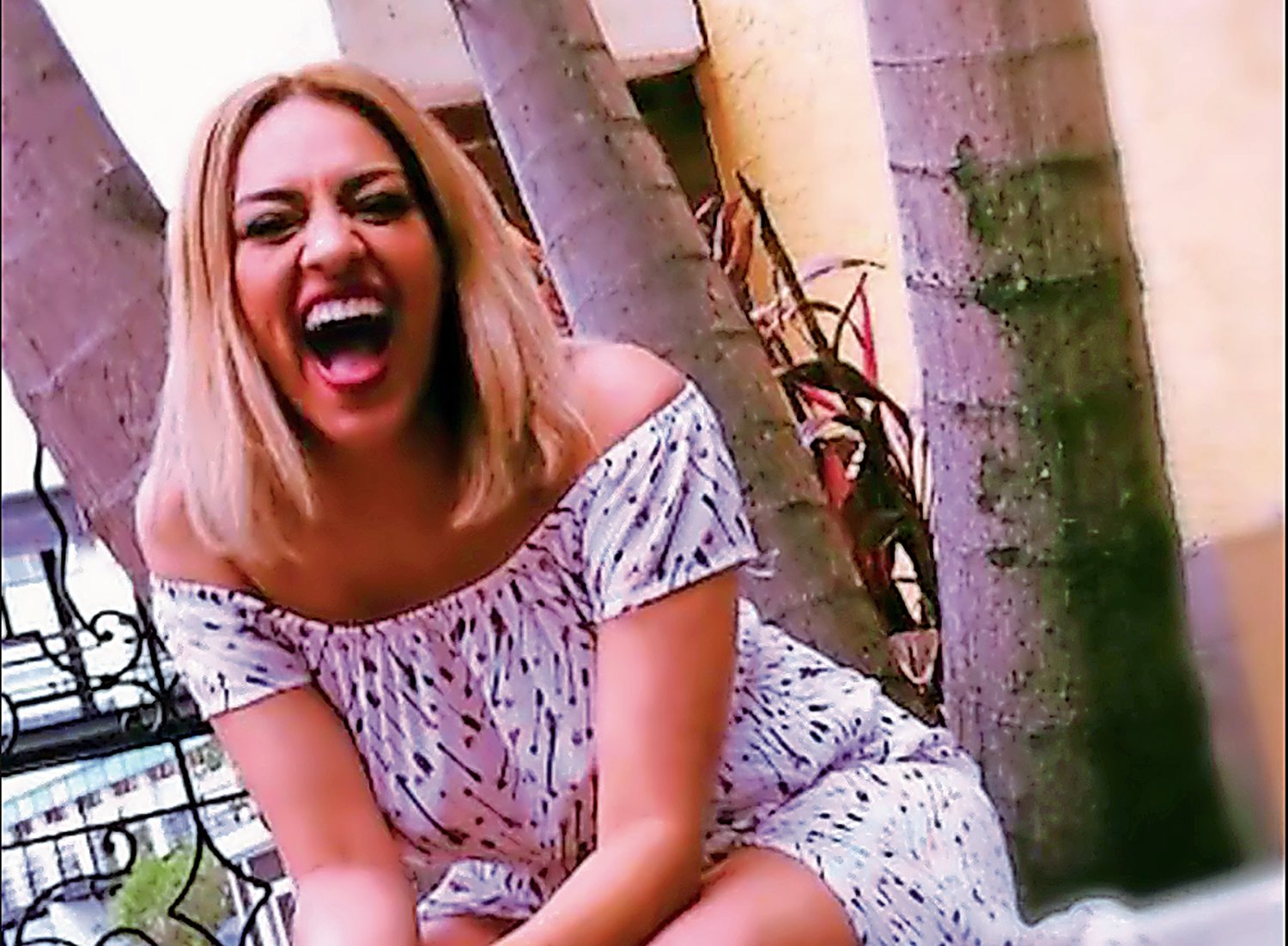 Marivel Estevez grew up in Rockville Centre, and to help with the cost of the funeral expenses, her family started a GoFundMe page, sharing this photo of her.
Courtesy of Cortney Roberts
By Daniel Offner and Brian Pfail

A former Rockville Centre restaurateur was arrested last week, charged with the July 30 shooting death of his girlfriend.
Police in Nassau County say they arrested Mark E. Small, 55, of Elmont, after a car reportedly struck him along the Long Island Expressway as he was chasing after a small dog.

That dog, according to published reports, belonged to Marivel Estevez, the 39-year-old woman who police found dead inside her Mineola apartment on July 30.

Small reportedly owned and operated Grotto, a Carribean-themed restaurant at 237 Sunrise Highway, that had closed in recent weeks, officials said.

Small had been in a relationship with Estevez, police said, who was the assistant manager of a luxury apartment complex. It was her apartment at 140 Old Country Road in Mineola that attracted the attention of authorities last week, however, called to conduct a “wellness check.”

Police discovered Estevez’s body, and it appeared she had been shot. They believe Small pulled the trigger, grabbed her pet, and then drove off in Estevez’s car, making it as far as the Long Island Expressway.

There, investigators say, Small collided with another vehicle, causing Estevez’s dog to jump out. Small chased after it, only to have another vehicle hit him.

The dog was never found, but Small was taken to a local hospital and treated for multiple fractures. He was discharged Aug. 3, only to be arrested and charged in Estevez’s murder.

He was arraigned in the First District Court in Hempstead for second-degree murder and criminal possession of a weapon.
If Small was the one responsible for Estevez’s death, police believe it may have all started over an argument.

“Their relationship was described by friends and family as tumultuous,” Capt. Scott Fitzgerald of the Nassau Homicide Squad told reporters after the arrest. Estevez had “recently confided in friends and family she wanted to leave Mark and move back to Tampa” in Florida.

If police know what the couple had argued about, they’re not saying, only to add that the investigation is ongoing.

Estevez grew up in Rockville Centre, according to reports, and some of her friends launched a crowdfunding page they say will help with the unexpected funeral costs.

As of early Wednesday, more than $18,600 had been raised on the platform through nearly 300 donations — so much, its organizer, Cortney Roberts of Lake Mary, Florida, suspended new donations.
“Marivel was a loving daughter, sister, aunt and friend,” Roberts wrote on the crowdfunding site. “Anyone who knew Marivel loved her.

“She was a breath of fresh air with a smile that would light up any room. The unexpected passing of Marivel has hit her family hard, not only emotionally, but financially.”

Estevez was the youngest of six children, all raised in Rockville Centre, according to published reports.

“She was just wonderful to be around,” one brother told Newsday, adding that he hasn’t “found one person even growing up that didn’t like her. She didn’t like any problems. She was just there for everybody.”