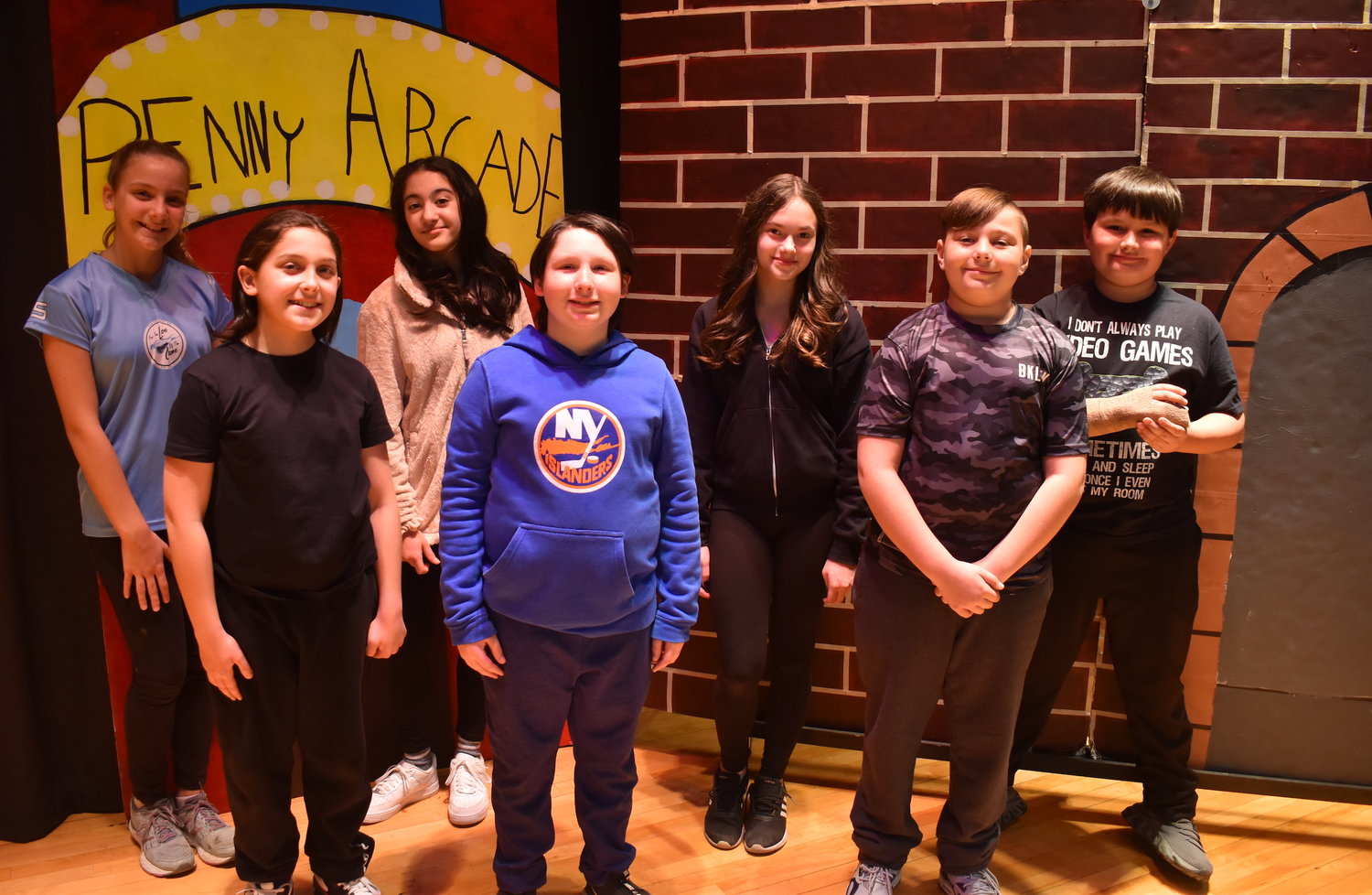 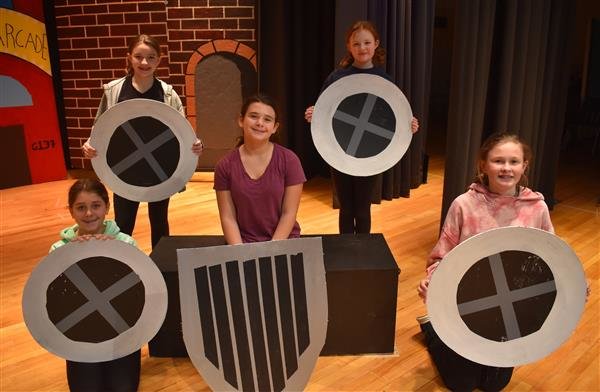 Students worked hard on the props that were used during the performance.
Courtesy Seaford School District
Previous Next
By Maria Cestero

Theater curtains opened in the Seaford Middle School last Friday for the first time since the start of the coronavirus pandemic. For their first show in three years, students performed the classic musical “Chitty Chitty Bang Bang.”

Its director, Barbara Sherwin, said she was eager for drama to return to the school. She had been preparing for the production since January, arranging for Drama Club students to meet three days a week to practice.

“We’ve been through such an experience with the pandemic that we wanted to do something silly and fun for the kids,” Sherwin explained. “No moral theme, no seriousness, just fun.”

She explained why “Chitty Chitty Bang Bang” was chosen — letting the kids enjoy lighthearted fun while introducing them to classic musical theater. “Chitty Chitty Bang Bang” is a musical film from 1968 about a family that fixes up an old car that sputters and pops as it moves — hence the title. The father tells his two children a fictional tale of how pirates are trying to steal the car.

“I’ll probably be in tears at the show,” Sherwin said prior to the performance. “I want the kids to be able to think outside the box and be creative to make the story come alive.”

Sherwin explained that the school’s arts department struggled during the pandemic. A teacher for 29 years, she noted the importance of introducing classics to younger crowds to prevent drama from being a “dying breed.”

Middle School students were excited to perform in the play, which ran on Friday and Saturday.

“It was a very good experience for me because I love music,” said sixth- grader Zachary Dykman, who played the character Baron Bomburst. “Performing is fun.”

Drama Club member Olivia Ferrara said she felt the opportunity to be under the stage lights and make the audience laugh was amazing. Playing the part of Baroness Bomburst, Olivia said she had done many plays before, but the school play felt particularly special to her.

“It makes me feel special,” she said. “I get to step on stage and act like someone else other than Olivia. Not performing made me feel like something was missing.”

The students are encouraged to learn how to perform in front of a live audience. Mistakes, Sherwin explained, are OK in live performances, and they are a great learning opportunity for students who want to pursue a career in acting.

Sherwin “caught the bug” for theater in high school, when she performed in plays. She had also performed in musicals for her church. Passionate about teaching students to perform, Sherwin said she looked forward to their production.