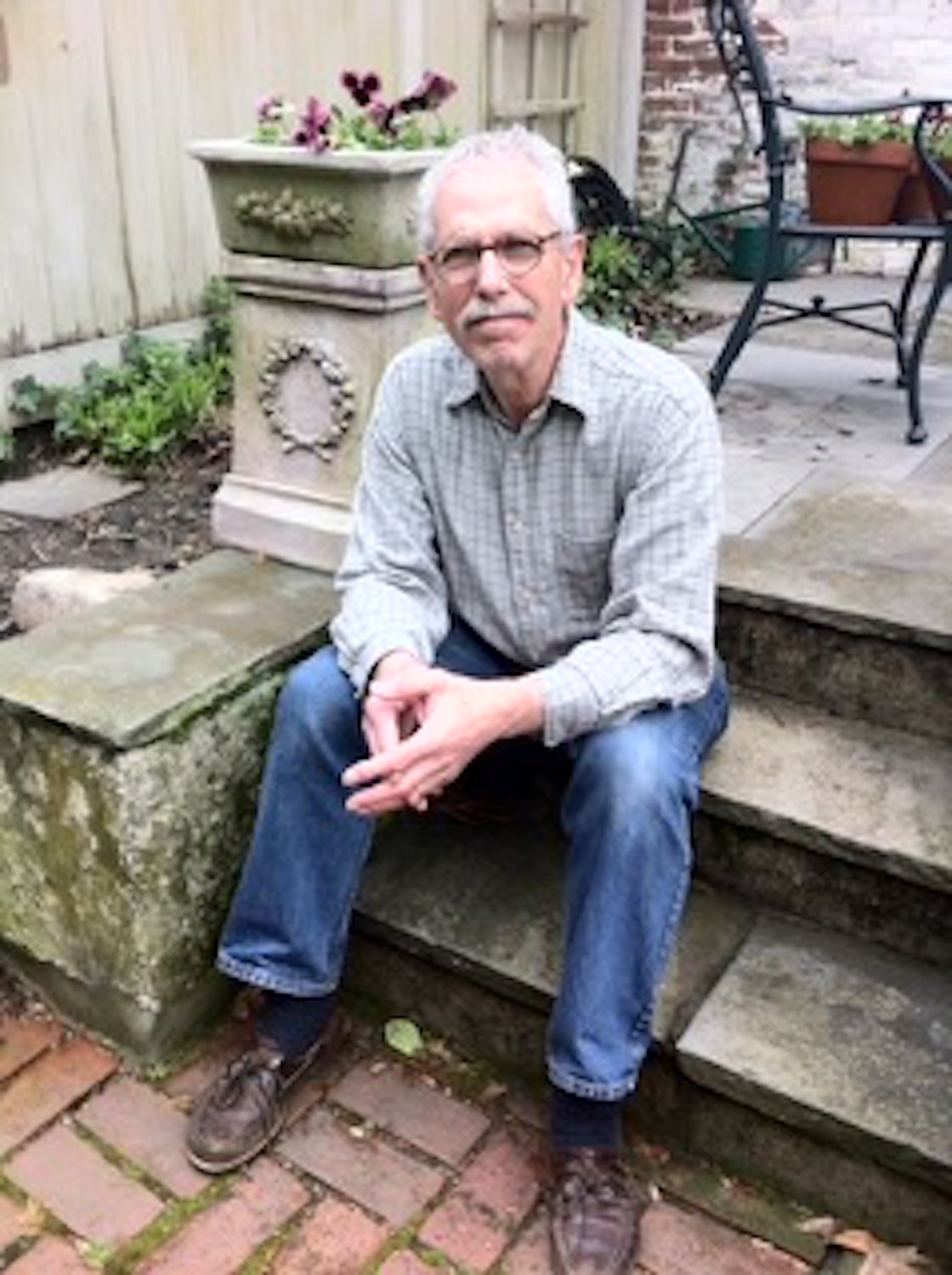 Heyman was born in Brooklyn to Harold Heyman and Marie Alex Hayman on June 6, 1942. He lived in Manhattan for many years, but his formative years were spent in Rockville Centre, where he graduated from South Side High School in 1960.

Heyman graduated with a bachelor’s degree in English from Columbia College in 1964, and earned his juris doctor from the New York University School of Law in 1971.

From 1975 until 2002, he worked as an attorney and adjudicator for New York state, representing the Consumer Protection Board, the Secretary of State, the Coastal Zone Management Program, and the State Liquor Authority. In 2002, Heyman joined the Social Security Administration as an administrative law judge. Throughout his career, he was known for his compassion, fairness and high ethical standards.

Heyman was on active duty in the U.S. Coast Guard from 1967 to 1970, stationed in Honolulu and Governor’s Island. He continued in the reserves until 1973.

An outdoor enthusiast, Heyman was an avid hiker, birder and fisherman. He led hikes for the Appalachian Mountain Club and met his future wife, Tonya Gwynn, at a club event. Paul and Tonya loved to travel, from the national parks, throughout Europe, and on memorable river cruises.

Heyman loved his family. He is survived by Tonya, his wife of 25 years; his first wife, Cheryl Heyman, and their only child, Rachel Nummer, of Kodiak, Arkansas; his three grandsons, Gabriel, Joshua,and Willem; his sister, Laurel Alterman, of Longmont, Colorado; and his brother, David Heyman, of Henderson, Nevada.

A graveside service took place on May 9 at Lakeview Cemetery in Connecticut. Donations in Heyman’s memory can be made to the American Parkinson Disease Association or the Michael J. Fox Foundation.