‘The Classical Legacy of a Rock Star’ 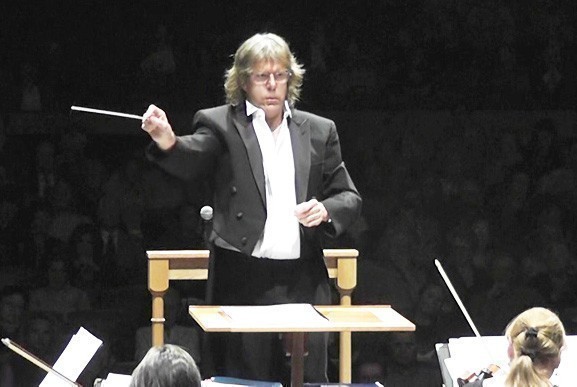 Rock legend and composer Keith Emerson will conduct “Glorietta’s Pass” with the South Shore Symphony at the Madison Theatre next week.
Courtesy Keithemerson.com 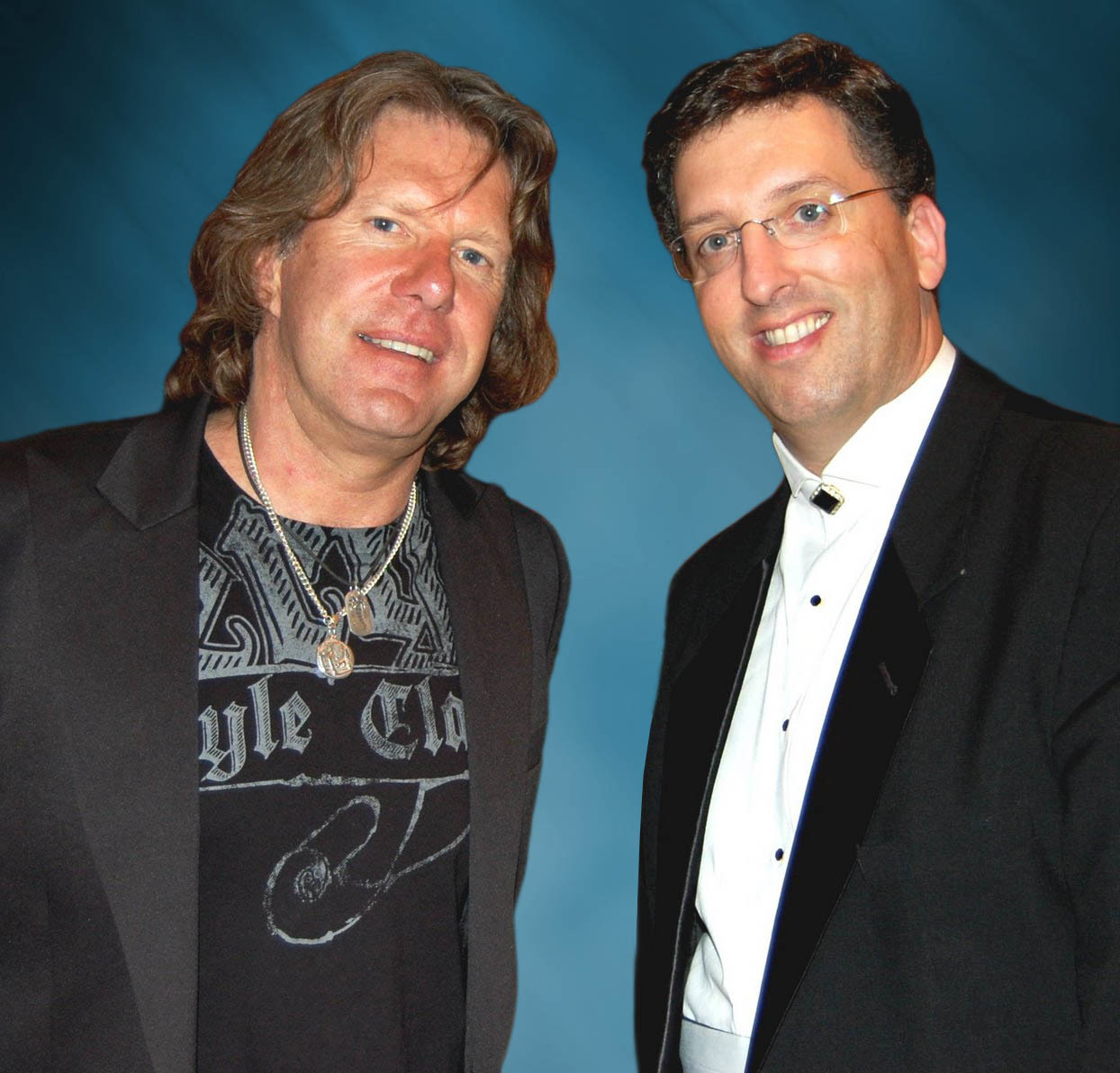 Keith Emerson, left, said that pianist Jeffrey Biegel will stay true to his composition of “Piano Concerto No. 1,” which Emerson first performed in 1977 with “Emerson, Lake & Palmer.”
Courtesy Jeffrey Biegel
By Mary Malloy

“From 8 to 12 years old, I had private piano tutelage from the local teachers here in Sussex,” Emerson told Stepping Out in a recent phone interview from England. “They gave me the basic rudiments of music — like where to find the middle C.” One of the first records he bought and listened to, he recalled, was jazz and classical musician Dave Brubeck’s “Take Five.”

Emerson, best known as keyboardist with the iconic rock group “Emerson, Lake & Palmer,” a group that sold 40 million albums, is one of the most influential musicians in the progressive rock movement, combining rock ‘n’ roll with a other styles of music, including classical and jazz. He’s hailed as “ modern wizard” of electronic and acoustic keyboards.

Born on Nov. 2, 1944 in Lancashire, England, Emerson became a piano sensation by the time he was 14. He performed with the “V.I.P.’s” “Gary Farr and the T-Bones,” and when in his 20s formed “The Nice,” playing a unique blend of classical, blues, jazz and rock. He adopted the Hammond organ as his instrument of choice during this time, and soon became famous for his over-the-top onstage performances. Emerson experimented with and mastered one of the first modular Moog synthesizers.

In 1970, “The Nice” broke up, and Emerson formed “Emerson, Lake & Palmer” with bassist/vocalist Greg Lake and drummer Carl Palmer. They achieved instant fame with their debut at the Isle Of Wight Festival in 1970 and with their first single “Lucky Man” from their debut album “Emerson, Lake & Palmer.” The group went on to release six platinum albums in the next seven years. They disbanded in 1979, but later collaborations followed.

Emerson went on to produce a solo album, write several film scores, and penned his autobiography, “Pictures of an Exhibitionist” in 2003. He toured in the United States, the UK, Europe and Japan in the early to mid 2000s with his self-titled “Keith Emerson Band.”