Thursday nights in Baldwin are all about classic, new and cool cars

Car culture to be honored weekly in Baldwin 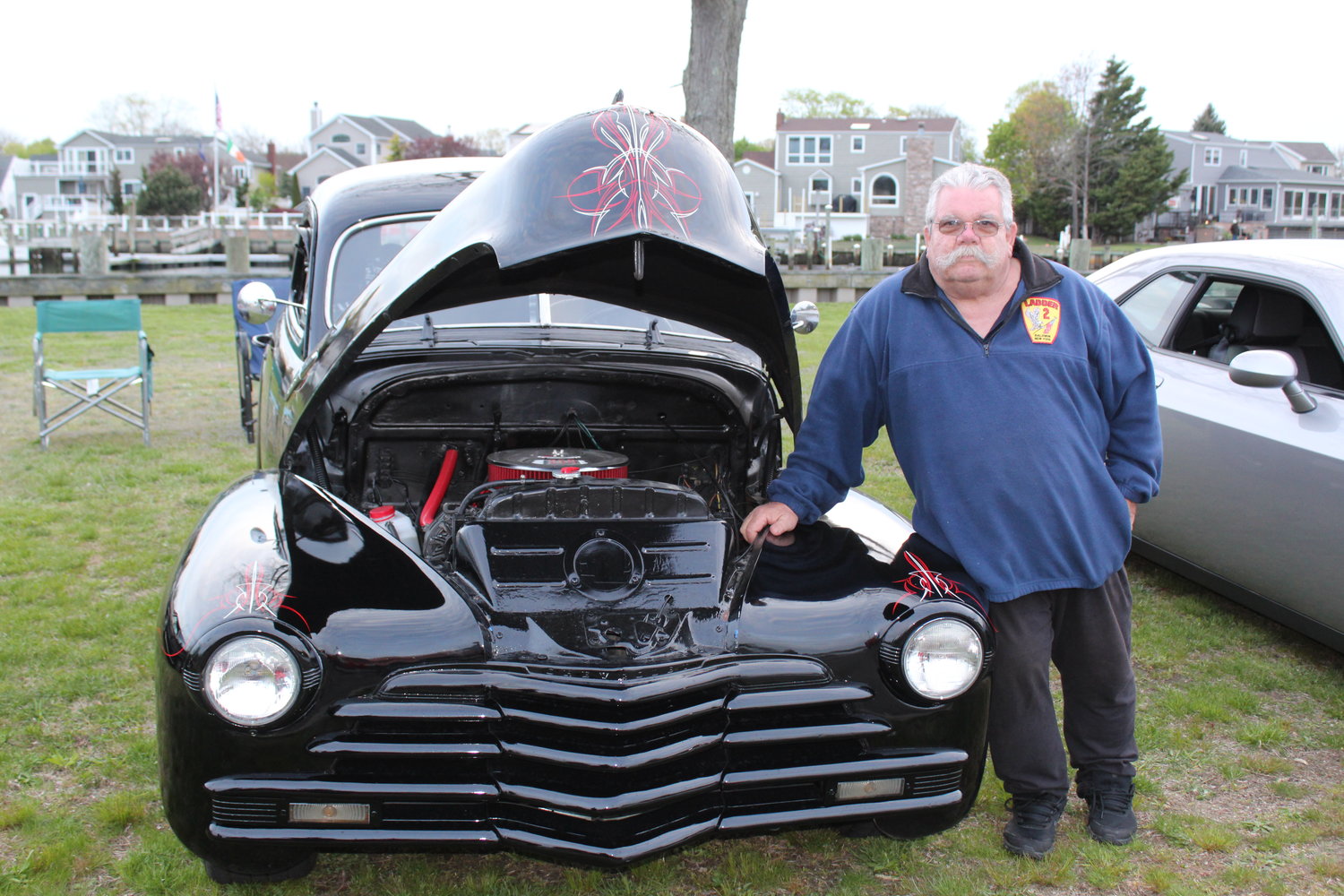 Jerry Brown, who runs the Every Thursday Night car meet, above with his 1948 Chevy, whose pinstriping was done by Gary ‘the local brush’ Kupfer.
Karina Kovac/ Herald 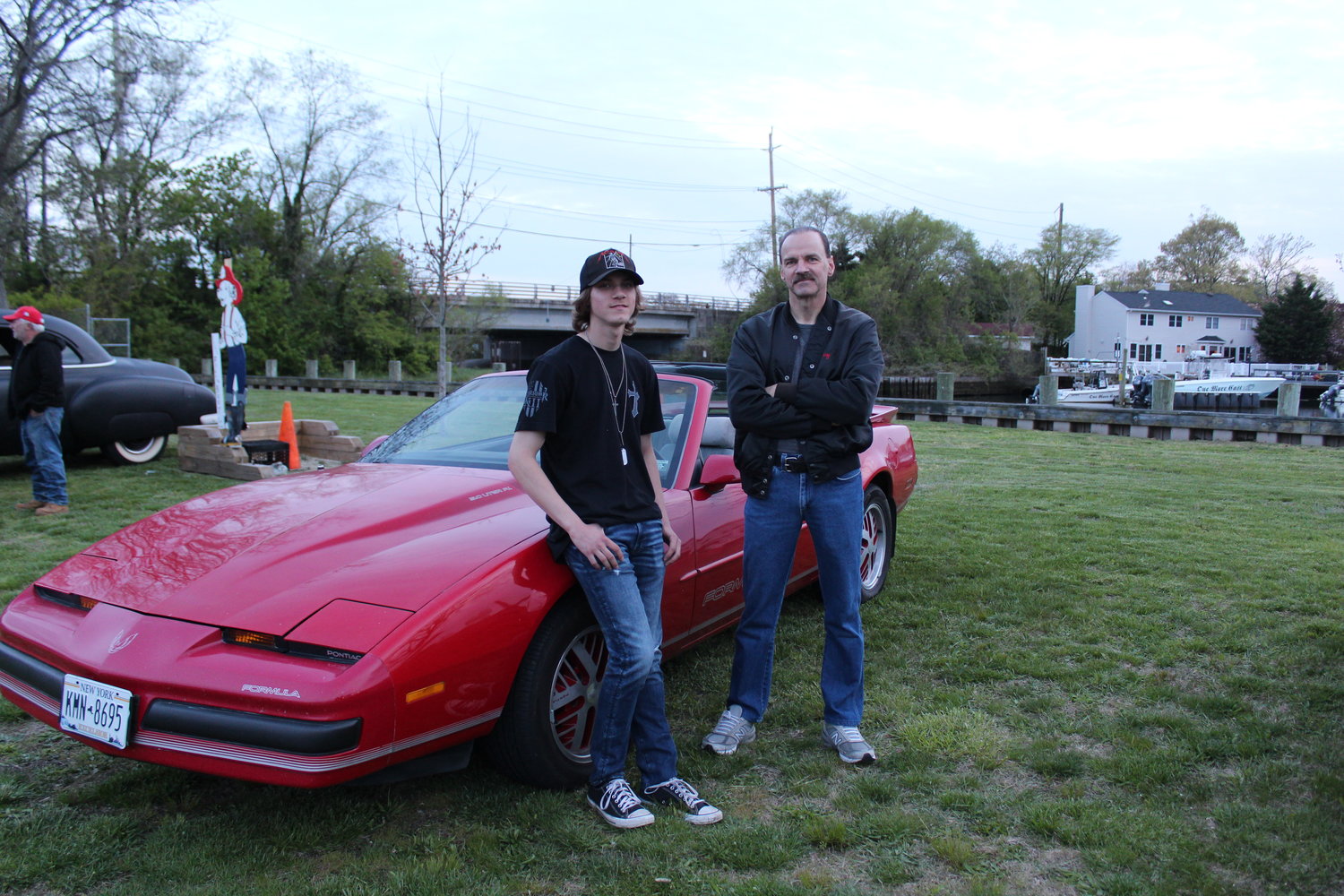 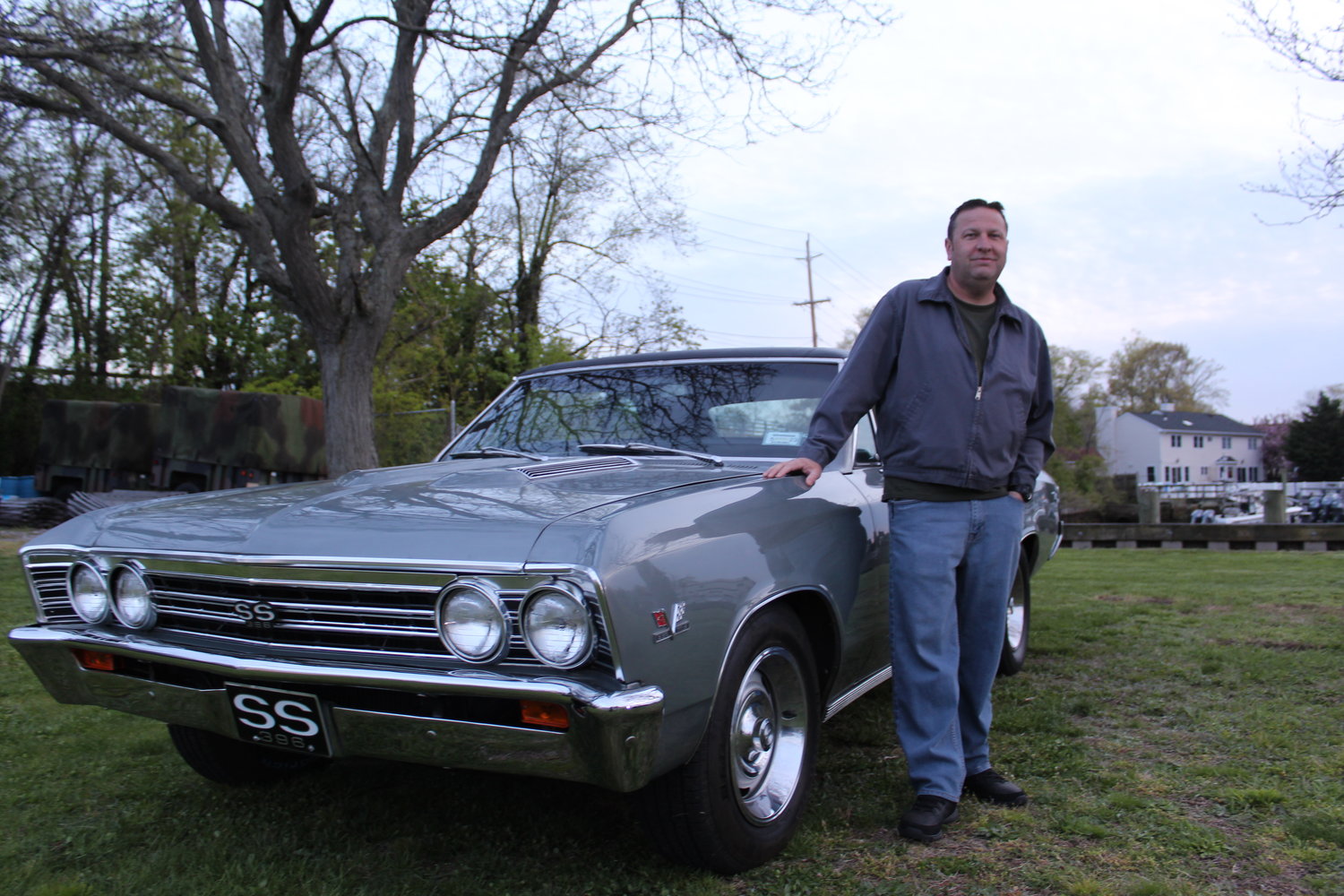 “Every Thursday Night” car meets, at Fireman’s Field and Training Center, started back up last week, and will continue until Sept. 1. Organized by Jerry Brown, a Hook and Ladder Two firefighter and the head of Baldwin’s Hot Rod Association, the get-togethers celebrate Baldwin’s rich car culture, while collecting for a cause.

Participants’ $3 donations “fill the boot,” and benefit the Steven Barry Memorial Scholarship fund. Barry was a firefighter who gave his life in service in 1975, and the proceeds of the collection are given to a worthy Baldwin High School senior at the end of the school year.

On May 5, Brown, 69, proudly displayed his 1948 Chevy, which he got from the iconic Baldwin-Motion car shop. The original Baldwin-Motion Performance Group, which lasted from 1967 to 1974, represented a partnership between the Baldwin Auto Company, a franchised Chevrolet dealership that dated back to the early 1920s, and Motion Performance, a high-profile speed shop with a reputation for building fast Chevys. Both operated in Baldwin, but were known far beyond for the quality of their work.

Brown turned up the Chevy’s mystique a notch when he pointed out the pinstriping, done by renowned detailer Gary “the local brush” Kupfer. Brown went to Kupfer two years ago to request the detailing work, but was told by Kupfer that he was backed up a year. “So I waited a year to the day, knocked on the door and said, ‘Remember me?’” Brown recounted with a laugh, “and he did … He’s in his 70s, and still with steady hands.”

Brown said that as more people start coming to the event in the warmer weather, he expects to expand it, with amenities like food and ice cream trucks, for car owners and spectators alike to enjoy.

Steven Burke brought his “numbers matching” 1967 Chevrolet Chevelle SS, which he’s had for 14 years. “Numbers matching” indicates the car engine’s authenticity, because it matchescthe Chevelle’s VIN, which is rare.

Having restored the vehicle, which was previously a track car, Burke said that it “still survives” despite being beat up in the past. He also offered up some unverified folklore about the car, saying that the Baldwin Diner supposedly used the car on the cover of its menu. Burke acknowledged that the claim had never been substantiated, but, he added, that’s never stopped people from coming up to him and asking if the Chevelles are one in the same.

Ray Lignowski and his 17-year-old son, Tyler, rolled up in a 1966 GTO and a 1987 Firebird, respectively. “I got to teach him how to know what we know,” Ray said of passing his knowledge on to his son, adding that, back in the day when he was Tyler’s age, “When we’d break down on the side of the road, we’d just figure it out.” Ray, however, doesn’t dismiss the usefulness of the internet, which can be helpful when you don’t have a shop manual to show you the way.