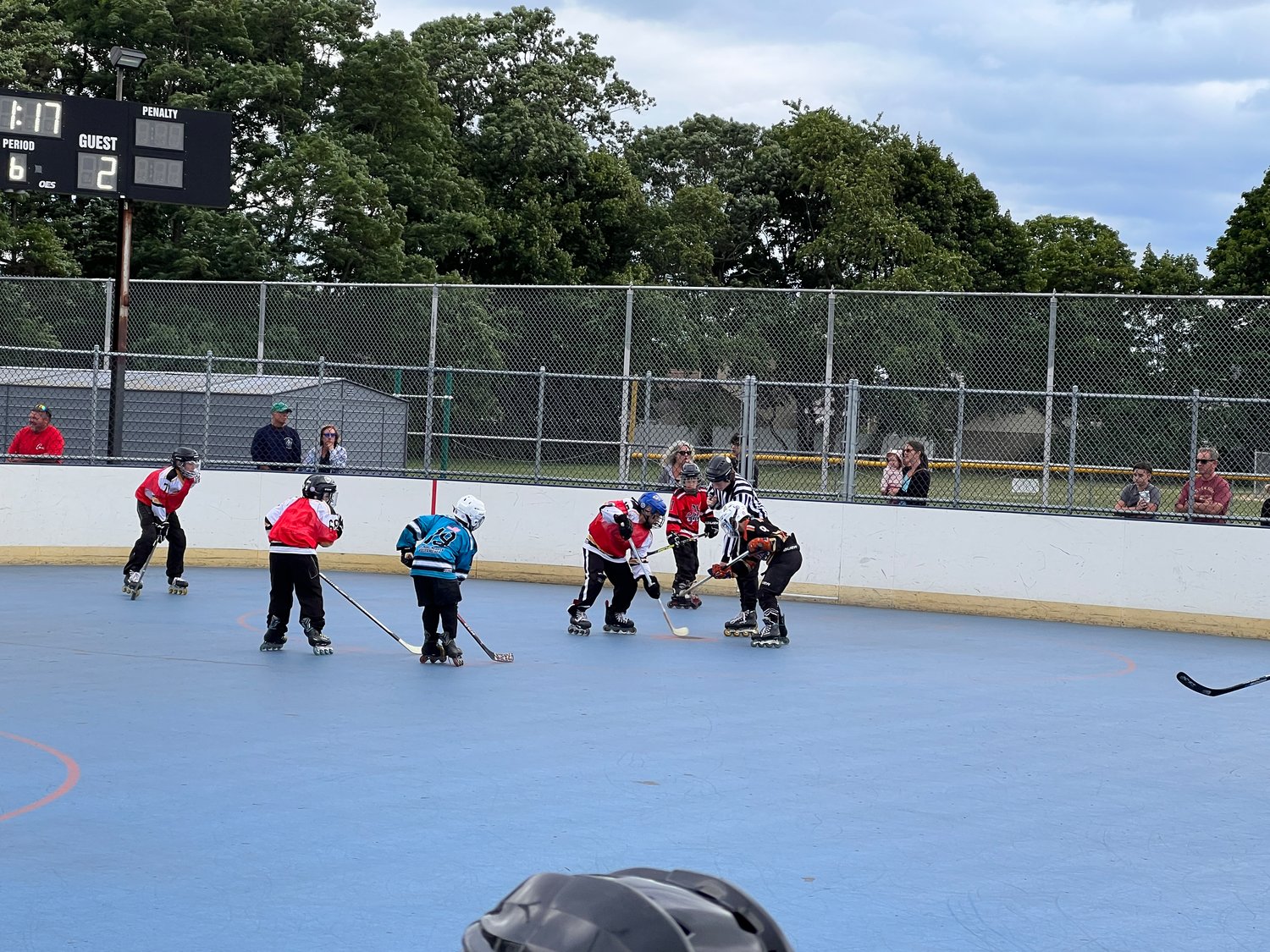 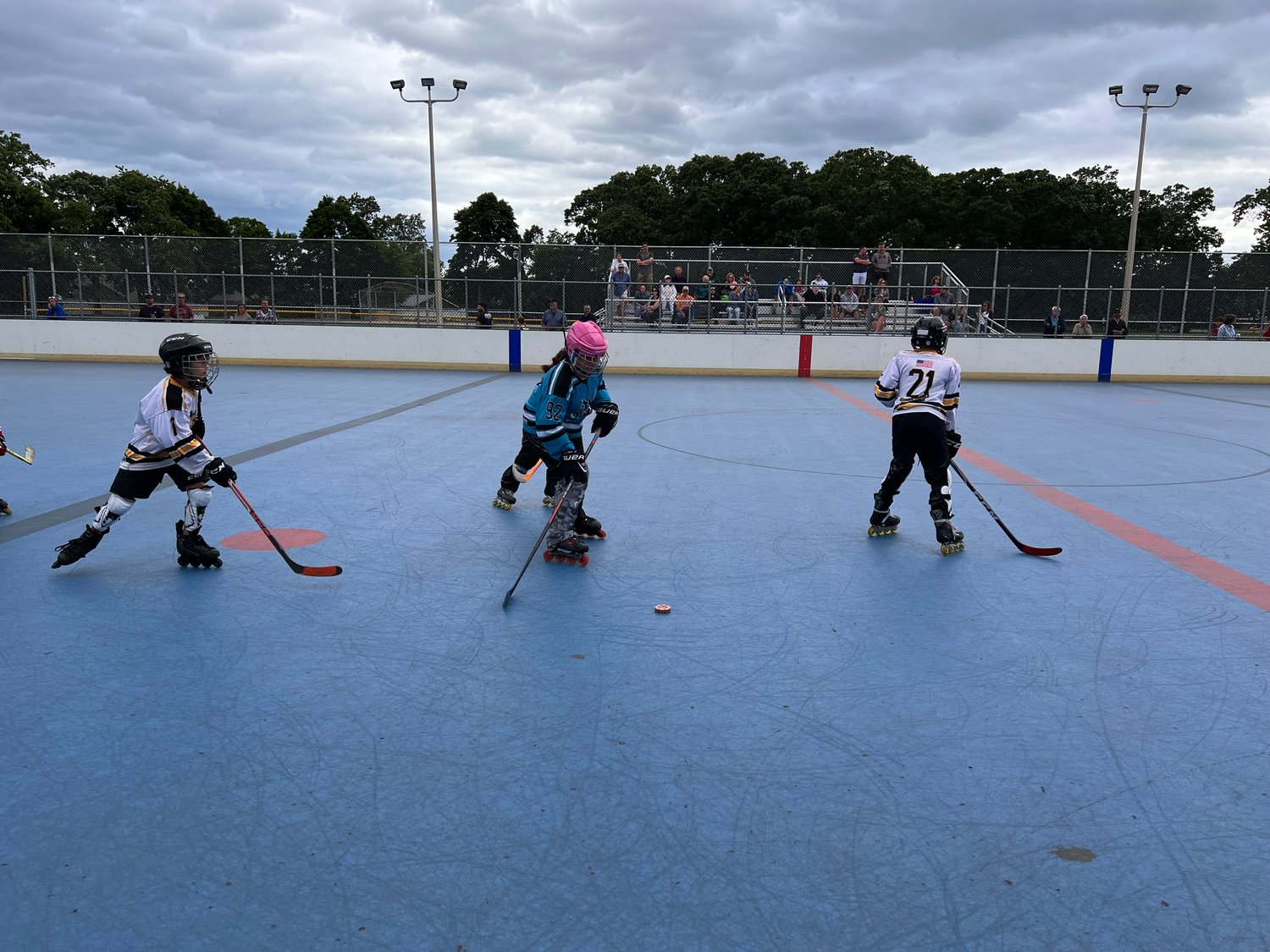 It was a great weekend for roller hockey.
Katrina O'Brien/Herald
Previous Next

The Bellmore Merrick Roller Hockey League had a blast during its All-Star weekend on June 18 and 19. The weekend of fun began Friday with the junior and senior division skills competition.

The fun continued Saturday with a league barbeque and the All-Star games for each of the league divisions.

“BMRH is like no other league around,” said one parent. “My children have become friends with players who live in other towns and attend different schools. We love how my children want to stay at the rink after their game and practice with others while the other games are being played.”

The weekend was a big success for the hockey league as parents and kids were able to enjoy great games and celebrate hockey. My child wasn’t selected for the All-Star team but we appreciate how the league wanted to celebrate everyone,” said another parent. “My son had a great time watching the games and we appreciate the free barbecue held.”

The Roller Hockey league is not exclusive to Bellmore Merrick residents and roller hockey fans can go to www.BMRH.org to learn more or get involved.