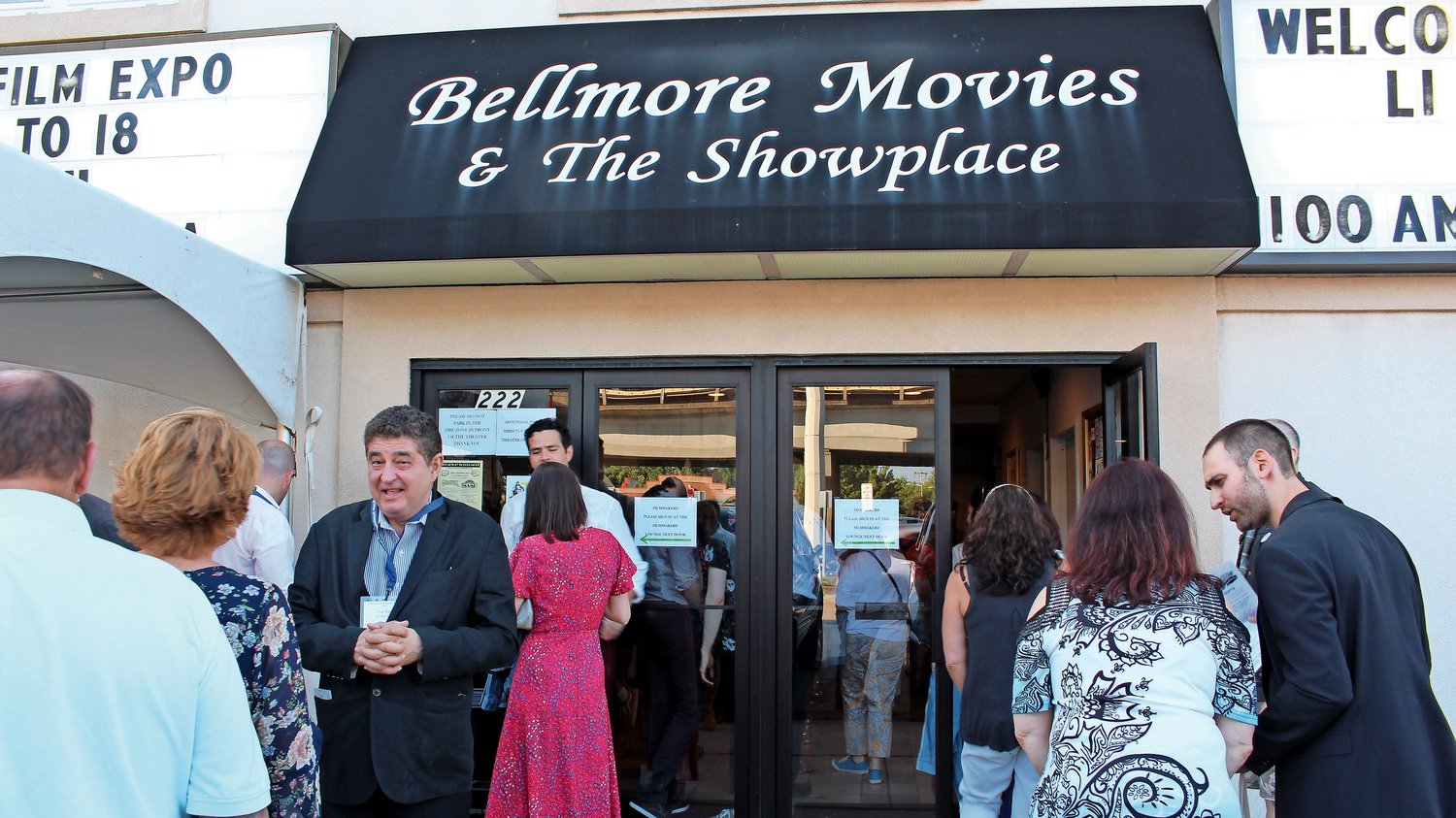 Filmmakers flock to Bellmore Movies each year for the Long Island International Film Expo, which was held at a different drive-in venue last year due to the pandemic.
Andrew Garcia/Herald 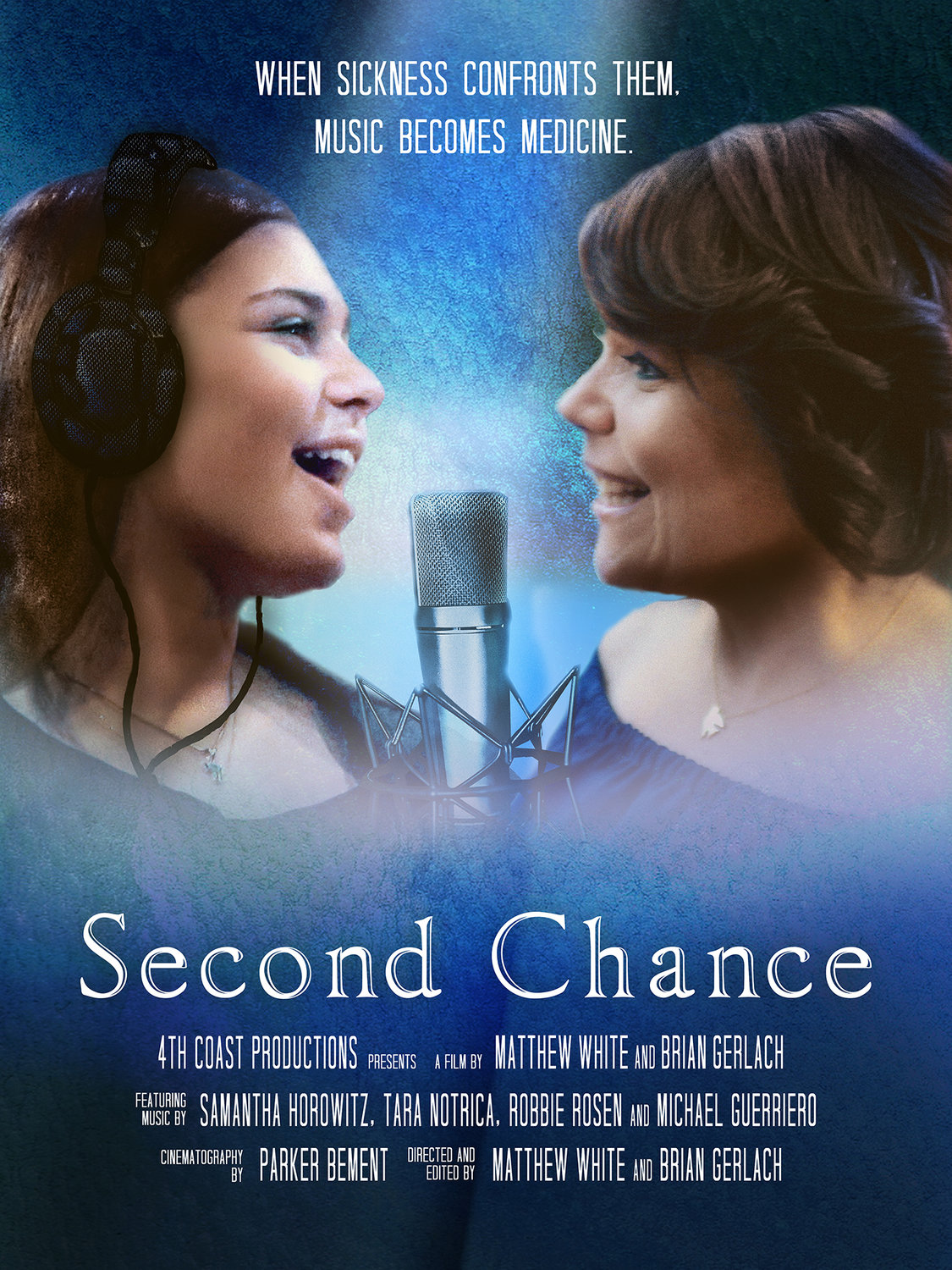 Merrick residents Tara Notrica, near left, and her daughter, Samantha Horowitz, are the subjects of the documentary “Second Chance,” which details Notrica’s battle with mast cell disease and includes music that Horowitz wrote.
Courtesy Tara Notrica 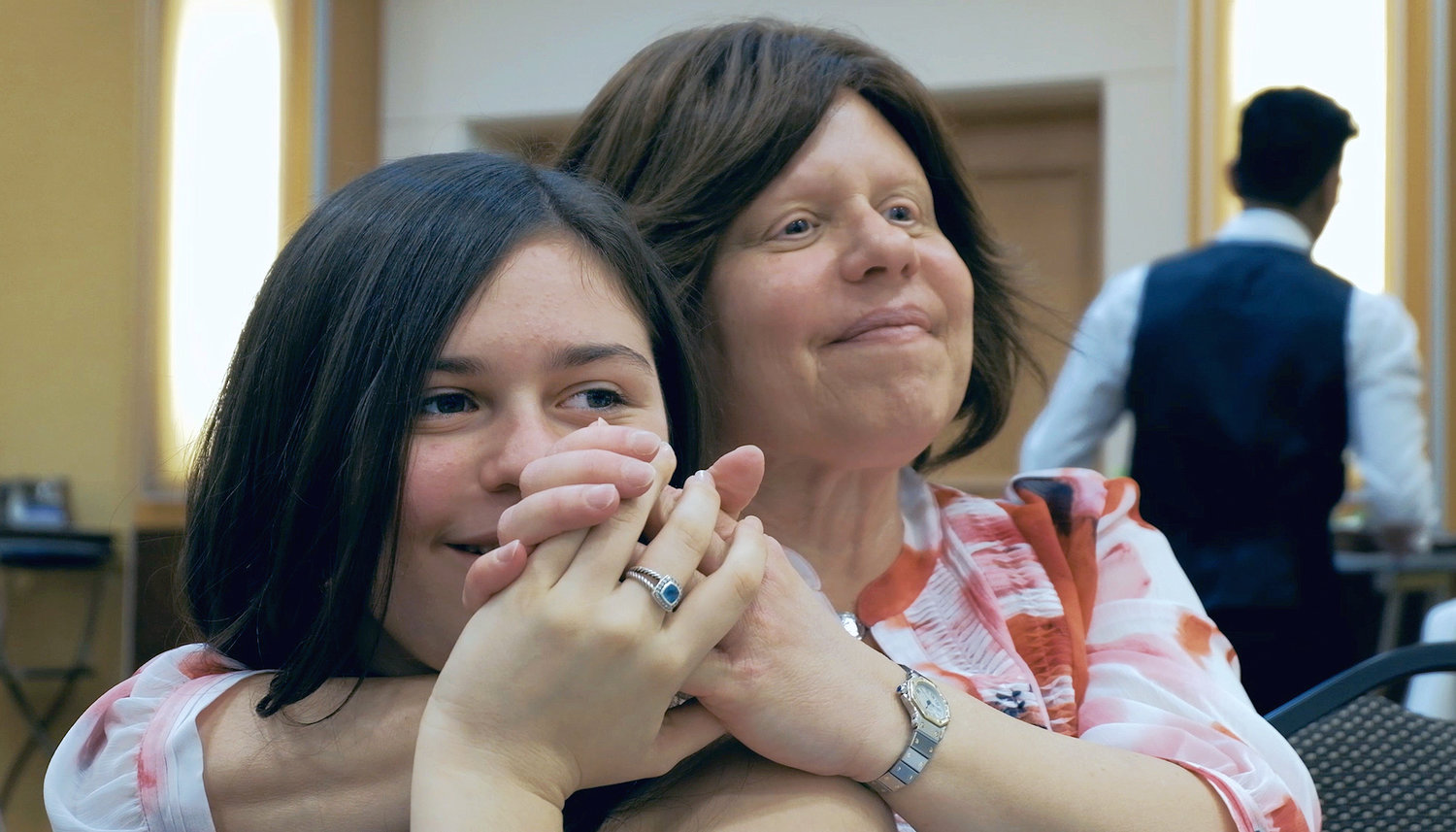 Merrick residents Tara Notrica, right, and her daughter, Samantha Horowitz, are the subjects of the documentary “Second Chance,” which details Notrica’s battle with mast cell disease and includes music that Horowitz wrote to help her mother overcome the challenges of her illness.
Courtesy Tara Notrica 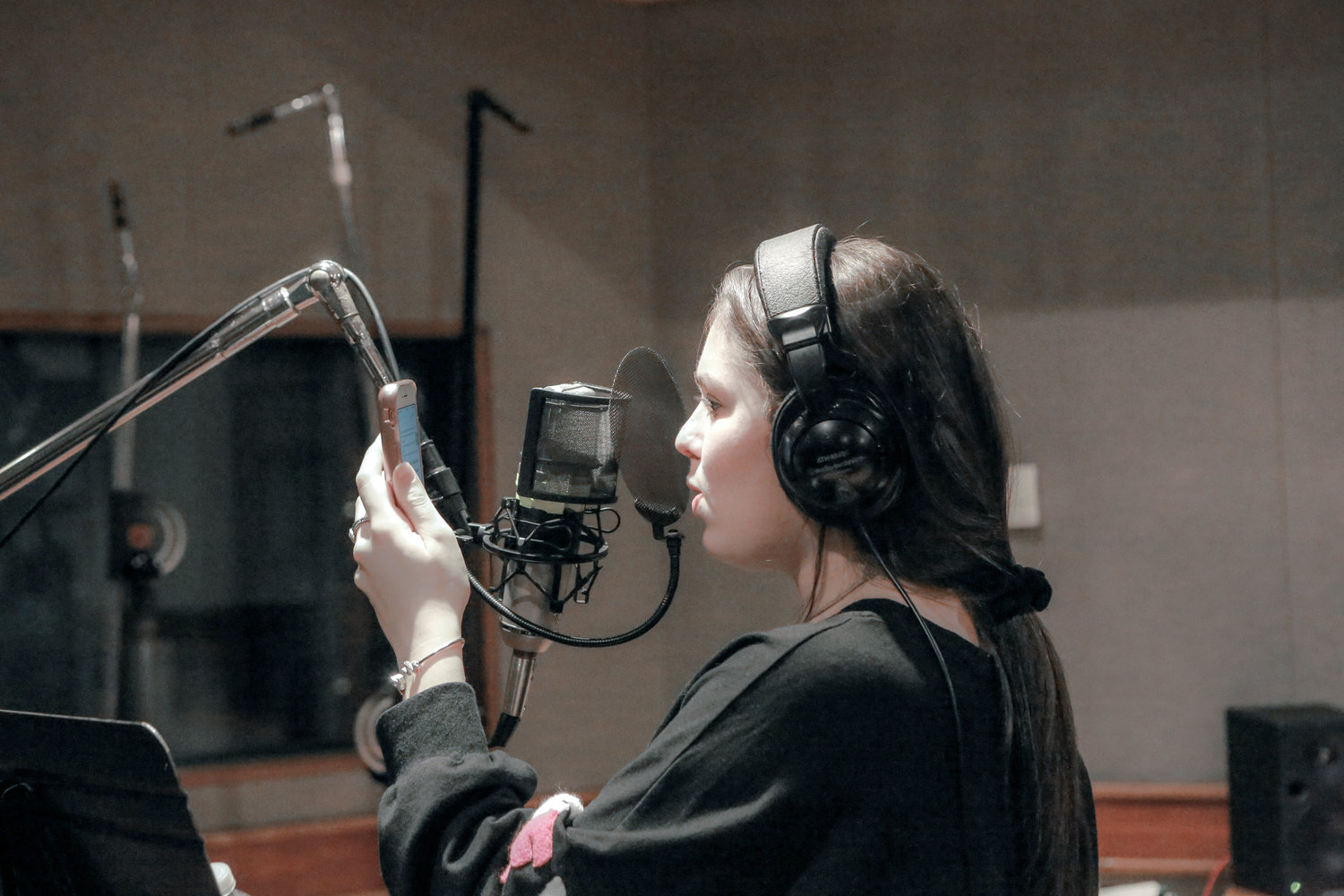 Horowitz said that each song featured in the documentary represents a different point in her mother’s journey, and every lyric has a specific meaning.
Courtesy Tara Notrica
Previous Next

The Long Island International Film Expo is returning to its home, Bellmore Movies, this year.

Now in its 24th year, LIIFE typically airs dozens of independent movies at the historic single-screen theater, which has been in operation for over 100 years. Last year was a shakeup, however, as the coronavirus pandemic made the usual movie-going experience all but impossible.

In lieu of the week-plus of movie premieres, event organizers last year decided to show films during two drive-in dates at the Samanea Mall in Westbury. They also made the films available to watch online — an offering that will be repeated this year.

Back at Bellmore Movies, LIIFE will feature its usual red-carpet event, including a premiere night and a closing awards ceremony. Filmmakers from around the world usually gather at the event, giving them an opportunity to connect with fellow filmmakers and audiences alike.

“We love hosting — it’s a lot of work, but it’s so rewarding,” said Henry Stampfel, co-owner of the Bellmore Movies and president of the Long Island Film/TV Foundation, which sponsors LIIFE. “We’re proud of this.”

Stampfel recounted seeing filmmakers premiere films at LIIFE and eventually move on to projects both big and small, from Hollywood blockbusters to other indie films made with up-and-coming visionaries.

Although there are some drawbacks, including the showing of fewer movies than past years and the inability of foreign filmmakers to travel and showcase their work, the vibe at this year’s LIIFE should be a return to normalcy — especially for Bellmore Movies’ owners, who underwent a tumultuous year.

People are still hesitant, Anne said, despite the theater following sanitary stipulations after every showing. Social distancing is enforced and usually comes naturally as well, as the large theater houses 350 seats.

“I’m tired of being the mask police,” Anne said, “and I don’t want to chase people away — I need that money. It’s a conundrum in enforcement.”

“We’re so excited to be back,” said Debra Markowitz, former director of the Nassau County Film Office. “Besides being a co-creator of LIIFE, I’m a filmmaker myself — there are so many people and fellow filmmakers that I usually see.”

LIIFE will show 125 feature-length films spanning several genres. Among the premieres will be movies shot by Long Island natives and filmed throughout the Island — and one Merrick mom and daughter duo are prepared to show their documentary.

Merokean gets a ‘Second Chance’

Merrick resident Tara Notrica has her journey towards a bone marrow transplant chronicled in the documentary, “Second Chance,” a film by Rochester-based director Matthew White. Her daughter, Samantha Horowitz, provided the music accompaniment through the film’s soundtrack.

Horowitz wrote and sang over the tracks that include emotional messages of support for her mother. It started with the ballad “Brave the Storm,” a song written with vocal coach and former “American Idol” contestant Robbie Rosen. The song is meant to show Notrica that she wasn’t facing her illness, mast cell disease, alone.

“What makes it unique is that we tell it through music,” said Notrica, a two-time transplant survivor. “We co-wrote nine songs — that’s how we tell the story; they cover different topics.”

“I think it’s really important and special that my mom’s story, my music and how it helped will be able to be shared with all different types of people,” Horowitz said. “It’s especially important that it’s showing in the community I grew up in — people who may not know what my mom’s been through get to see more of our lives.”

“It also shows that you may not know what people are going through — it may be a bit of an eye opener for people,” Horowitz added.

The documentary follows Notrica in the week building up to her transplant, during the procedure and the days after. “Second Chance” has been shown at other film festivals, but this is the first premiere it will have in Bellmore or Merrick.

“People that see the film seem to really love it — it’s real life for us,” Notrica said. “I think it really makes you think at points and, again, it’s unique because it’s told through music.”