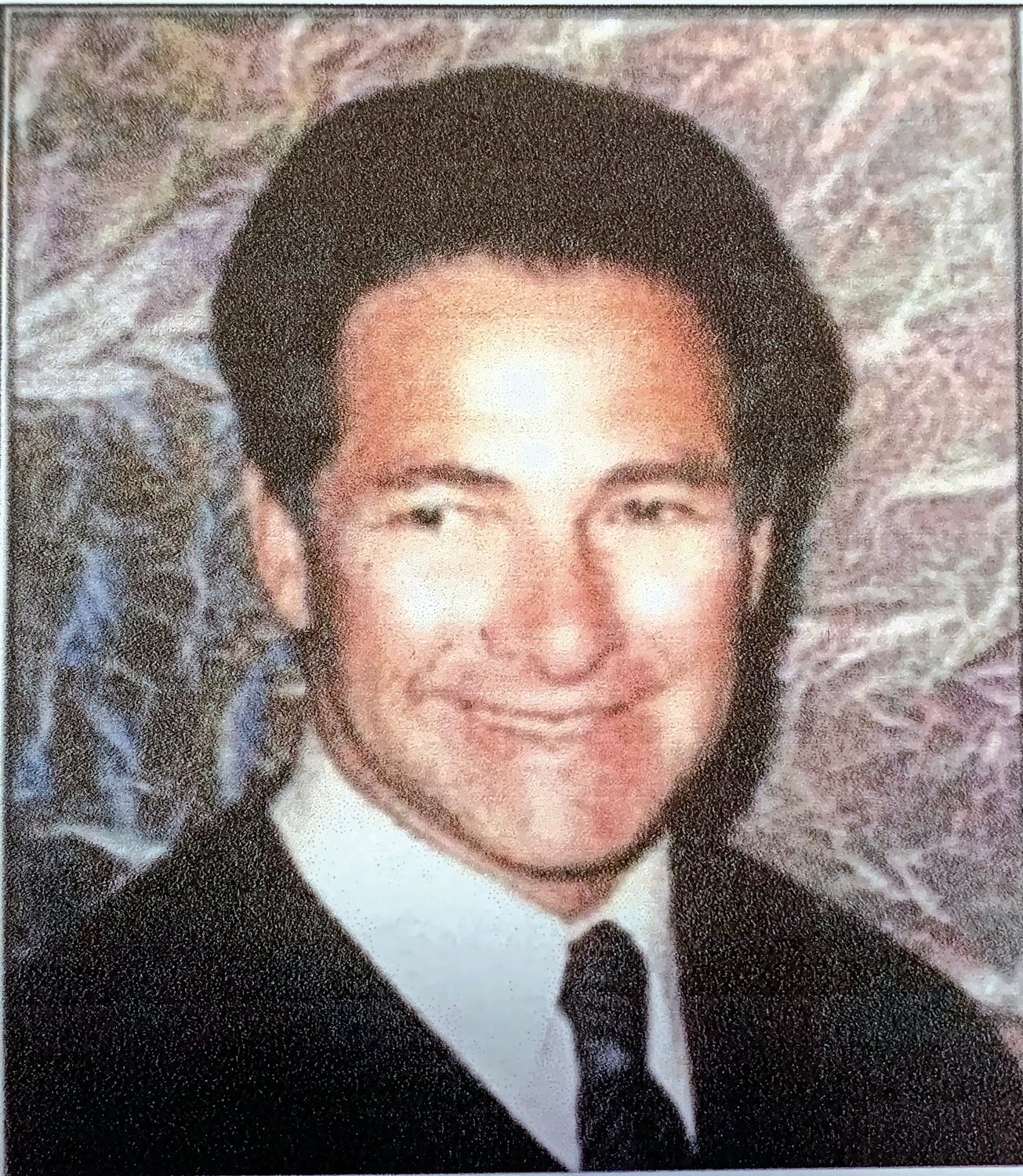 Copperman was a practicing physician from 1965 to 2000, when his medical license was revoked because of abuse allegations. In a recently filed lawsuit, seventy-seven former patients allege that Copperman sexually assaulted them.
Photo filed with lawsuit 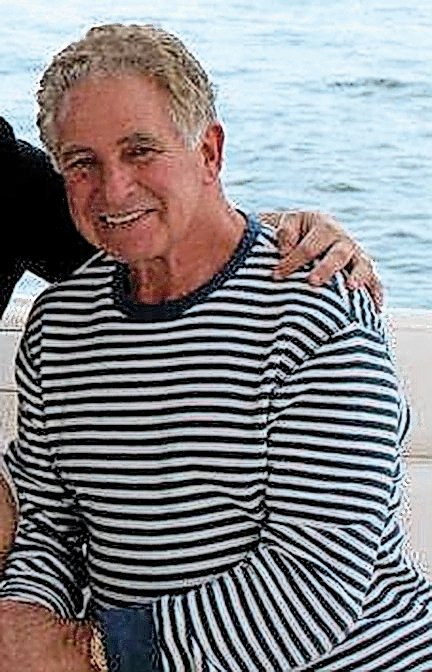 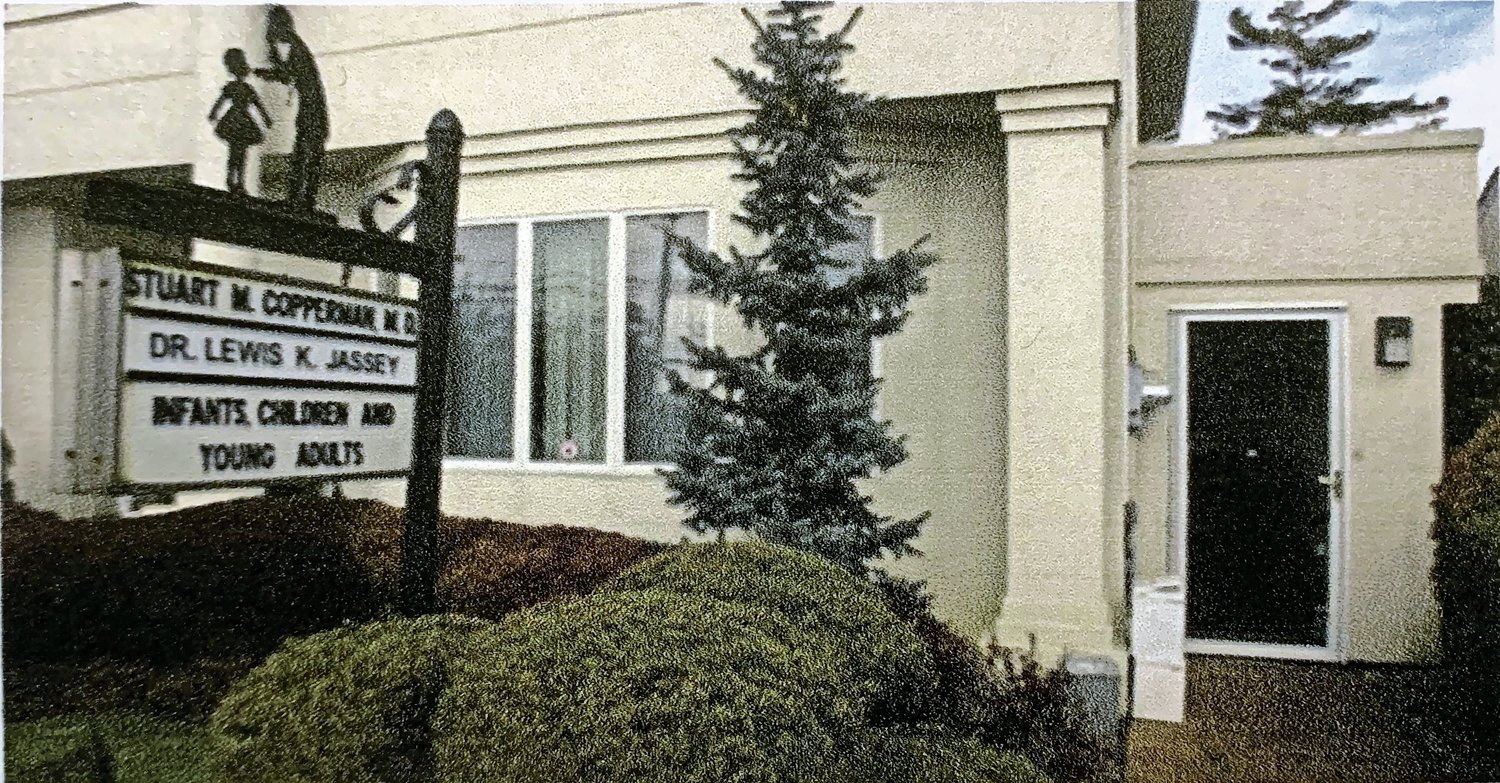 After 1965, Copperman founded his private practice, which was located in the basement of his residential home.
Photo filed with lawsuit
Previous Next
The Child Victims Act

Victims of child sexual abuse were given the chance to hold their abusers accountable when Gov. Andrew Cuomo signed the Child Victims Act into law in February 2019.

The law extended the period in which criminal charges can be brought against alleged abusers, from when the victim turns 23 to when he or she turns 28. The law also allows victims to pursue civil lawsuits anytime before before they turn 55. Finally, the law established a 12-month “revivial” period, beginning on August 14, 2019, for victims to file civil lawsuits that would have been barred under the prior statute of limitations. That window has since been extended to August 14, 2021.

When that window opened, hundreds of lawsuits were filed. Some targeted the Diocese of Rockville Centre, naming at least 20 alleged perpetrators of decades-old incidents. As revealed in a New York Times op-ed article, Jennifer Araoz filed a suit against the estate of financier and convicted sex offender Jeffrey Epstein, who died in jail on Aug. 10, 2019, just days before the statute of limitations expanded.

Resources are available to assist sexual assault survivors. The National Sexual Assault Hotline, operated by the Rape, Abuse and Incest National Network, can be contacted at (800) 656-4673 or by visiting https://hotline.rainn.org/online. Alleged victims of Stuart Copperman can also be found at www.coppperman.online and Long Island Against Domestic Violence at https://liadv.org/.

Seventy-seven women last week filed lawsuits against Stuart Copperman, a former Merrick pediatrician who was stripped of his medical license because of sexual assault allegations in 2000.

Complaints against Copperman had been filed, but were ignored by officials, until six women testified in 2000 to the Board of Professional Medical Conduct that he had molested them, resulting in his license being revoked.

Aside from losing his license, Copperman, who now lives in Boca Raton, Fla., and may still own a home on Long Island, has faced no other legal consequences since. One victim told the Herald that, in her case, the statute of limitations to file a criminal complaint against Copperman had run out, and until recently, the statute to file a civil suit had as well. Copperman’s New York-based attorney, Joseph Tacopina, did not respond to requests for comment.

The 77 women are suing Copperman under New York state’s Child Victims Act (see box), which is set to expire in roughly one month. The legislation opened a 2 ½-year window for victims of childhood sex abuse to file suits against their alleged abusers.

Because Copperman is being sued civilly, he would not serve prison time if found responsible.

Three survivors spoke with the Herald.

For his nearly four decades of practice, Copperman, now 87, came across as an affable, kind and caring pediatrician, trusted by parents within the community, former patients said. His practice, which was located on Hewlett Avenue in Merrick, was unassuming.

In the exam room, according to the women, their trust was routinely broken. Their lawsuit alleges that dozens of young women were subjected to fondling, penetration of their genitalia, sexually inappropriate remarks and otherwise invasive practices, all under the guise of administering a “thorough” examination.

“He was considered charming — I think my mother was a little wooed over by his charm,” said Lynn Barnett Seigerman, 53, who now lives in California. “What he really was, was very manipulative.”

“He was revered in the community, no doubt about it,” said Debbi Geller Rhodes, 59, who resides in Indiana.

Geller Rhodes recounted her father, a doctor, being in similar social circles as Copperman. When confronted by her father, Copperman told him “emphatically” that all 8-year-old girls receive pubic exams.

“It would’ve never occurred to him to question that,” Geller Rhodes said. Girls would fall victim, “even when they’d come in for a broken arm, in this case,” she added.

Dina Ribaudo, 45, lost her father when she was 8. Her mother confided in Copperman, who offered to step into a father figure role — a position that he abused, Ribaudo said.

Ribaudo said she thought she was vulnerable and placed blame on herself for what happened. She said hearing the other women share their accounts of abuse, which occurred years before hers, had her “blown away.”

“Hearing that is very telling,” she said shakily, “that it wasn’t my fault.”

“Once you are sexually abused as a child, you become an easy target for other sexual predators who can somehow read that vulnerability,” Geller Rhodes said. “The damage that comes from being sexually abused as a child, it gets into your body, it gets into your cells, it rewires your brain and changes who you are — and it can send out signals to other sexual predators.”

“It follows you for the rest of your life,” she noted.

Geller Rhodes said she had been sexually assaulted several times throughout her life, including being a victim of rape in college and as an adult. Her cycle of abuse had left her begging the question, “How could it not be me?”

“I’ve been very careful not to be put in positions where I feel uncomfortable, which has closed me off a bit,” Barnett Seigerman said. “I tried to control everything, especially through my teens and 20s, until I was able to rewire a little bit and learn how to trust. It took a long time until I was able to do that.”

Ribaudo explained that her trust with doctors was damaged as well. It wasn’t until she received a routine physical for college that she realized something was amiss — the lack of contact shocked her.

“I went home, and I said to my mom, ‘Either this doctor hates my guts, or I have been abused my whole life,” she said.

Since she had a child, Ribaudo has been “absolutely triggered,” she said. Seeing a male doctor causes her blood pressure to “shoot through the roof,” and she only sees female doctors. She added that it’s affected her medical care and, in turn, her overall health.

The lawsuit claims Copperman sexually abused his first patient, a 13-year-old, in 1961, during his internship and residency.

“I am not a pervert or a child molester,” Copperman said in 2000, as reported by the Herald. “I’ve always lived my life so that someone could never say something bad about it.”

The legal counsel representing the victims, of the firms Saltz Mongeluzzi & Bendesky and Gruenberg Kelly Della, who are experienced with sexual abuse cases, said this is among the most egregious cases that the firms have represented.

“The facts are more nauseating than I’ve ever seen before,” said Michael Della, an attorney with GKD. “The sheer number of victims and his behavior — I think any jury would look at this in disgust.”

“The word of these women is enough,” said Kristen Gibbons Feden, an attorney with SMB who previously prosecuted Bill Cosby for sexual assault, “but we have far more here. These 77 women each have substantially similar, horrific accounts — and they don’t know each other.”

Those with information on Copperman’s alleged misconduct and those who believe themselves to be victims are encouraged to confidentially contact the legal team at coppermanchildabuse@smbb.com.