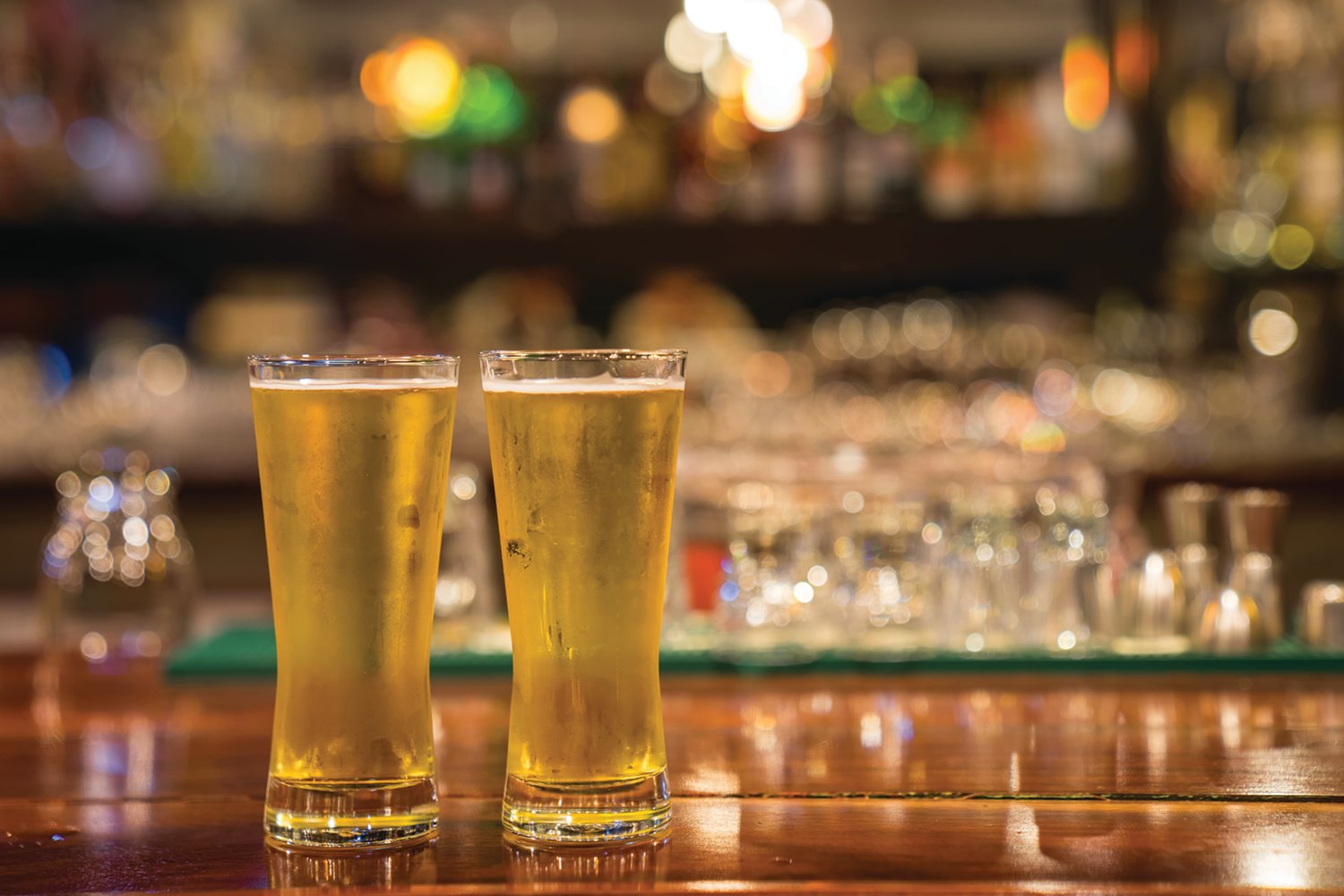 The holiday season is in full swing and that means plenty of ocassions to dance, drink, and be merry. But for 32 hours, Long Island Rail Road  and Metro-North Train commuters will have to keep their favorite holiday spiked eggnog or other precious liquor at home, at least if they hope to ride the rails this weekend.

The Metropolitan Transit Authority, the LIRR's parent organization, as in year's past, will ban the consumption of alcohol on Metro-North Railroad and Long Island Rail Road trains and platforms beginning 4 a.m. on Saturday, Dec. 10, through 12:00 p.m. on Sunday, Dec. 11.

The anouncement of the ban comes ahead of SantaCon New York City. The weekend festival, originally conceived as a performance art project, will welcome tens of thousands of Santa impersonators walking through the streets of New York City and visting plenty of pubs and bars along the way.

"We want everyone to enjoy their holiday festivities and get to their destination smoothly and on time," said Mueller.

Police will confiscate alcoholic beverages and issue
summonses. Violators may also be subject to removal from trains or stations by police.

Have an opinion on the alcohol ban? Send an email to jlasso@liherald.com.

South Side returns to win column