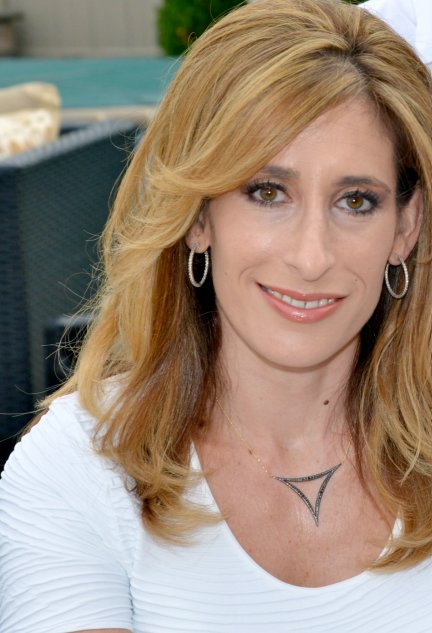 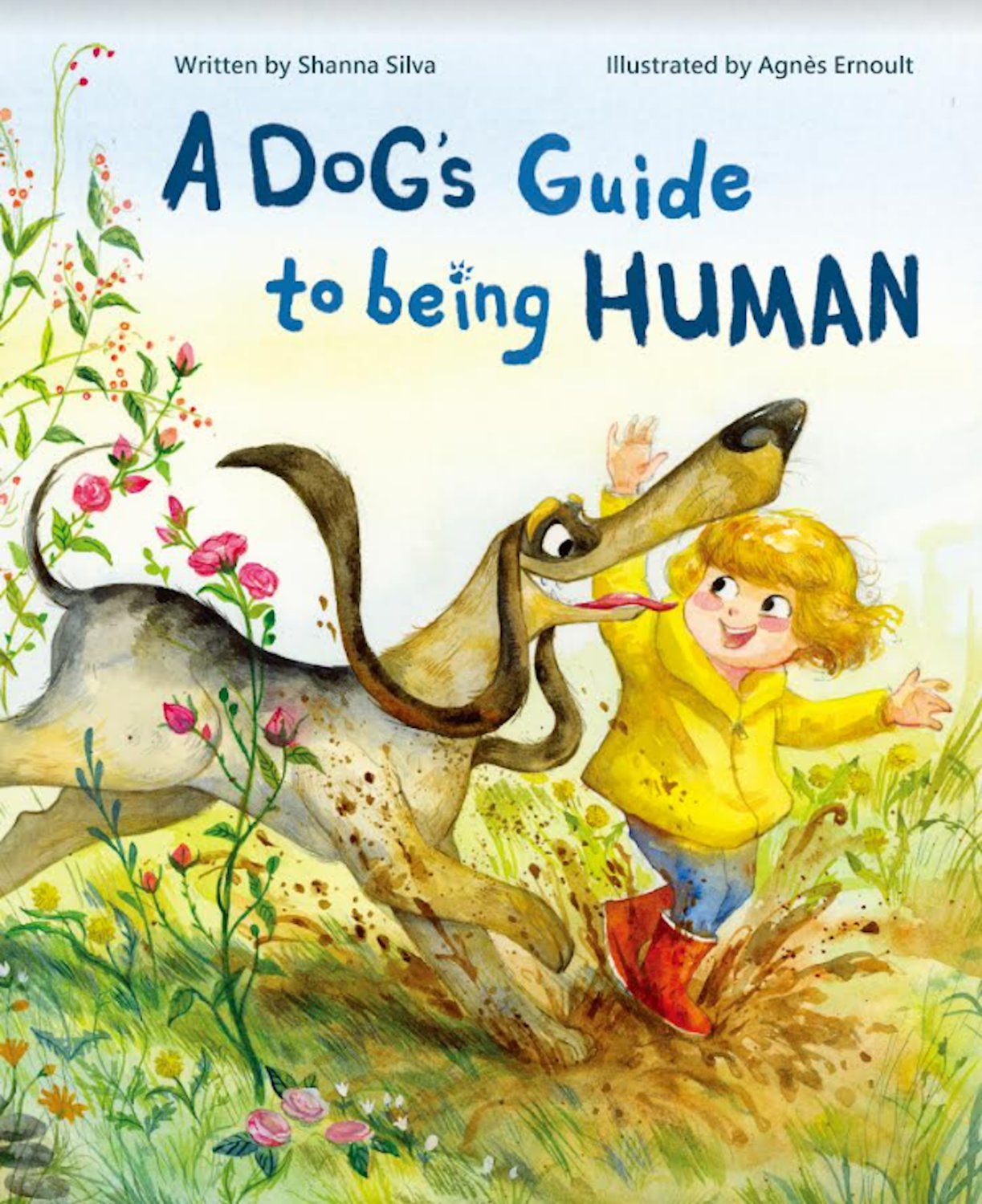 Local author Shanna Silva is preparing for the release of her third children’s book, which will come out on August 23, which has been in the works for twoyears. Geared mostly to children ages 3 to 8, the book can be enjoyed by anyone, Silva said.
Courtesy Shanna Silva
Previous Next
By Jordan Vallone

Although she wasn’t always a writer, Shanna Silva, a now-published author with roots to Bellmore-Merrick, is gearing up to release her third children’s book later this summer.

“Writing was not my first career,” Silva said. “I did a lot of different things in other industries. It wasn’t until after I had my kids, that I realized I really loved children’s books. I got myself to be brave and signed up for some classes at Hofstra — and I was like that’s it — this is what I want to do.”

A mom-of-three boys, one of which is still a student at John F. Kennedy High School in Bellmore, Silva and her husband, Steven, have a theatrical production company, and work on and Broadway, producing shows.

“We probably got into that around 2010,” she recounted. “Writing for myself came a little bit later.”

Around 2015, she said, she started focusing on children’s books, and learning the craft. “I think that children’s books are so important,” she said. “I still read children’s books, even though my kids are older. Some think they’re so easy to write, but you have really limited real estate to tell your story, and your characters.”

Her first two books were Jewish holiday books, one for Hanukah, and one for Passover. “They’re really universal — all the books are for everyone,” she said. “I like to write with humor, because I think kids appreciate that, and they pick it out in the words and with illustrations, and it makes it easier for the parents to read if there’s a little ‘haha’ in there.”

Her upcoming book, set to release on August 23, is titled “A Dog’s Guide to Being Human,” and tells the tale of a dog who’s owners bring a human, baby sister into his world, and he tries to teach her all the things about the human world that he knows.

“Some of it is very dog-related,” she said. “But it is also about kindness and treating people well. It is life lessons for humans, from the perspective of a dog.”

Each of her books has been published in a traditional route with a publisher. Silva said she doesn’t have an agent, and that each of her stories she managed to get published on her own.

“It takes way longer to publish a children’s book,” she explained. “Once the manuscript is purchased, it can take two years to complete — there’s an illustrating process, proofreading and revisions.”

The books, she added, end up on the big websites, like Amazon and Barnes and Noble, and also in stores. “Once the birth of the book has happened, it is really about getting the word out there, for people to buy the book, read the book, and hopefully enjoy the book,” she said.

The inspiration for her upcoming book came from her own home, and her own experience with dogs. During the start of the pandemic, she said like everyone else, she was looking for things that made her happy.

“I looked at a lot of pictures of dogs — something about a dog is so special,” she explained. “I ask myself a lot of ‘what if’ questions — ‘what if a dog could talk and give opinions?’ I’ve had dogs before, and it was really based on my experience with dogs.”

Pictures books are geared mostly towards children ages 3 to 8, but Silva said her books could be enjoyed by others outside of that age range. Her publisher for her upcoming book, Yeehoo Press, publishes in both the United States and China, so this book will also be published in a Chinese edition.

For Silva, writing books means she can leave an impact on anyone who picks up her stories.

“One of the reasons that I love children’s books is because it’s so important for kids to see themselves represented,” she said. “It helps them learn compassion and see the world though different perspectives. It makes me happy to know that my book is going to be in a children’s hand, and that for 5 to 10 minutes, they get to be in a world that I created.”