Whales and Caribous, Crickets and Frogs 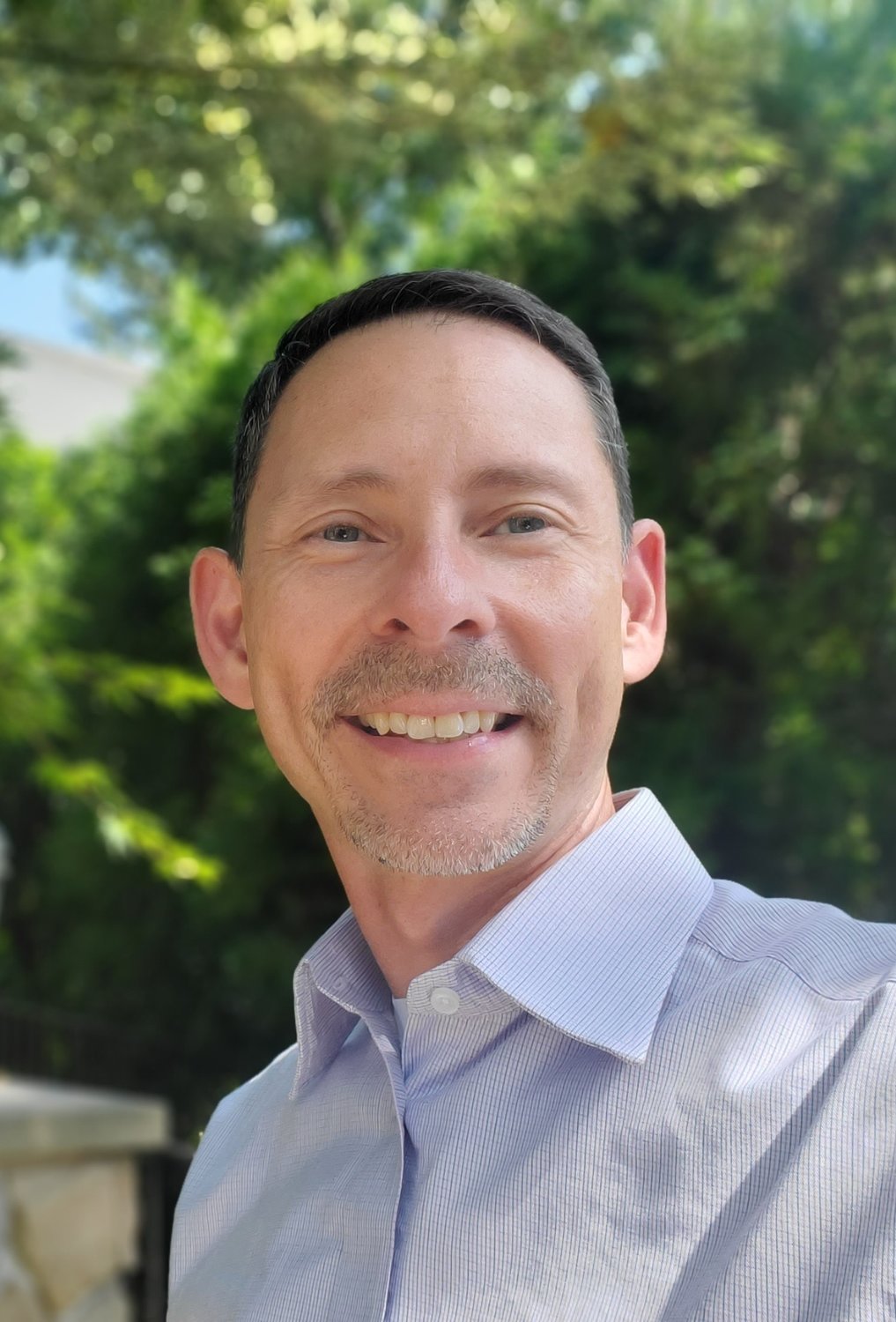 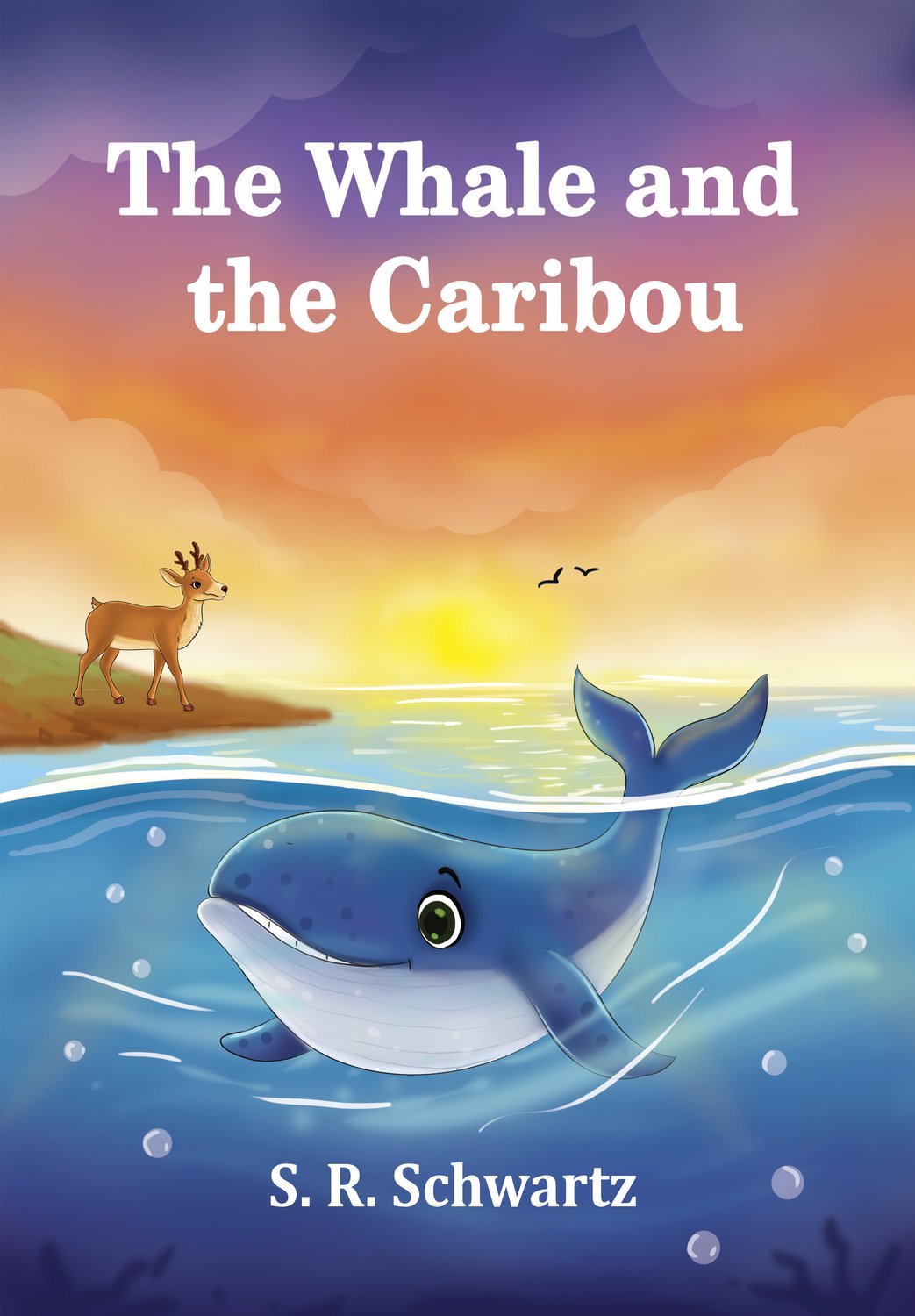 Bellmore-based author S.R. Schwartz hopes to tell stories that stick with a child. One of his books, “The Whale and the Caribou,” is now available for purchase on Amazon.
Courtesy Steven Schwartz
Previous Next
By Jordan Vallone

The Bellmore-based children’s book author began creating all sorts of tales when his son was younger, but he never quite put pen to paper. Now twice-published, he has two books up for sale on Amazon, “The Whale and the Caribou” and “The Cricket and the Frog.”

If you go on Amazon, with the intent of shopping for a children’s book, Schwartz said there’s thousands of options for parents to choose from. With his books, he said, he tried to creation something “a little more meaningful.”

“I want to immerse both the child and the reader in something a little more special,” he said, “so it touches them, and sticks with them.”

Despite the animal-themed titles both the books have, he said they touch upon real world topics, like diversity and gratitude.

Each, he said, contains what he considers an “a-ha” moment at the end. “It gives a lesson of life that touches the reader,” he said. “The book speaks to the reader directly.”

Despite the bounds of children’s books that stack shelves, Schwartz said he found that he didn’t struggle when it came to writing them. “I have a very playful personality, so it fits me,” he explained. “The challenge is doing something that isn’t really out there.”

Schwartz’s books are published under the name “S.R. Schwartz” — the “S” standing for Steven, and the “R” for his middle name, Ray. He said as an author, the name is not gender specific, and having written a poetry book when he was younger, it was just always the name he’d used for writing.

Schwartz said aside from writing, he’s been an active community member for many years. “I’ve always been a person who wants to help those who need help,” he noted.

A portion of the proceeds from the books’ sales will be donated to “Cure Blindness” — an organization with a mission to provide high-quality, cost-effective eye care to underserved areas across the world.

Both of Schwartz’s books, and his author profile, can be found on Amazon, at TinyURL.com/29ZS595M.

And next month, on Oct. 16, he has a meet-and-greet at the Bellmore Memorial Library, starting at 11 a.m. Schwartz will read “The Cricket and the Frog,” followed by a craft. Copies of the book will be available for purchase. The book is intended for children aged 3 to 8. Registration for BML cardholders opens Oct. 1.

His purpose for writing his books, and sharing his tales, is not for financial reasons, he explained.

“It’s my creation I am sharing with the public — with a hope that is sticking with a child,” he said. “I love creating that ‘a-ha’ moment at the end. That is so important for me.”