Fighting cancer, one page at a time 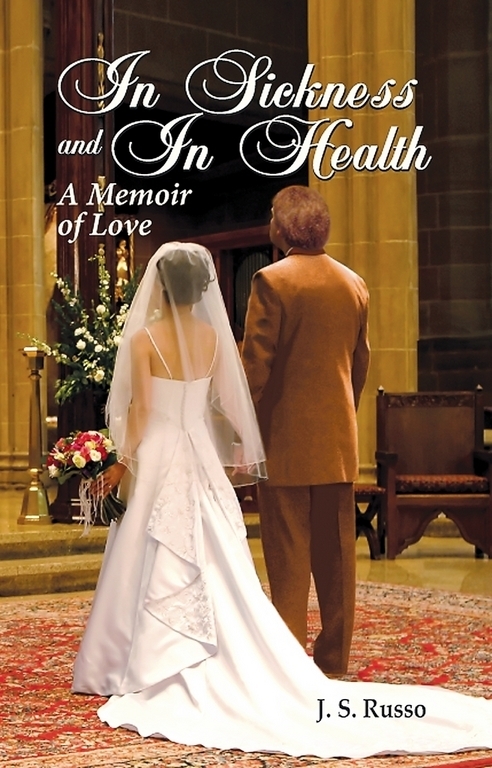 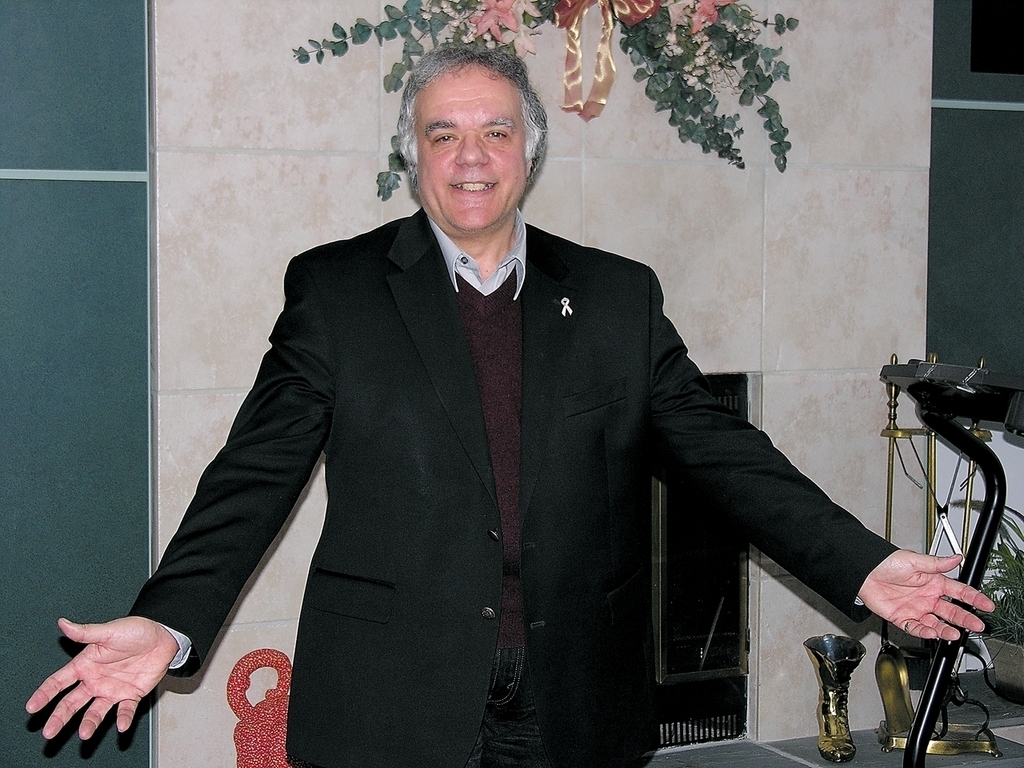 When Joe Satriano’s wife of 29 years lost her 13-year battle with breast cancer in 2005, he was devastated. Friends of his gave him journals and told him to write down what he was feeling because it would help him get through it.

For over a year, Satriano’s memories were too painful for him to think about, let alone write down in a notebook. But one day, about a year after his wife, Sue, died, Satriano took one of those notebooks and started to write. And when he finished, he didn’t just have a journal of his thoughts, he had a book.

“The first thing I wrote was ‘The Beginning,’ and that’s how it started,” Satriano said. He explained that in September 1992, he and Sue were in the doctor’s office waiting for the results of a test. The thought that it could be cancer was in both of their heads, but they were both also praying that the doctor would come back with a different result for Sue. But that wasn’t the case. “And that changed our lives forever,” said Satriano. “[The book] was cathartic for me to write. These people that gave me these journals were absolutely right. Getting the feelings out...it made me laugh, it made me cry, it made me think, it just relived my life with her, and that was so wonderful.”

Satriano’s book, which will be available by Labor Day, follows his journey with his wife and their fight against her breast cancer from when she was first diagnosed in 1992 to her six-year-long remission to when she eventually died in 2005.

“It’s a book about the triumph of the human spirit,” Satriano said. “It shows the love between me and Sue and how we managed to live a full life, even though there was cancer. It doesn’t have to be a death sentence. It was for us, but it does not have to be.”

The breast cancer diagnosis had a different effect on Satriano and his wife than many would expect: instead of becoming depressed and introverted, they actually started living life more. They knew that Sue might not have much time left, so they began to enjoy their lives together even more.

“We enjoyed nature, we enjoyed taking walks, we enjoyed a sunrise,” said Satriano. “I know it sounds corny, but life took on a whole different perspective, and we enjoyed what we had.”

Satriano has spent the years since his wife died honoring her memory. Both were teachers in the Roslyn School District until Sue’s death. Satriano, who had been a math teacher at Roslyn for 25 years, actually retired four years early so he could spend more time with his wife. At that time her condition had gotten worse, and he couldn’t concentrate on his job the way he wanted to.

And because they were both teachers, Satriano decided that one of the best ways he could honor his wife’s memory was by creating the Susan Satriano Memorial Scholarship Foundation in Oceanside. Started in 2006, Satriano uses the foundation to award $1,000 scholarships to Oceanside High School seniors. The only requirement to receive the scholarship a student need meet is that they must be the child of a parent who has died from or is currently battling cancer.

“I call them the silent sufferers,” Satriano said. “Everyone knows about the cancer patients, they know about the care-giver, but it’s very rare that anyone makes any mention of the kids that deal with it also.” Since its inception, the Susan Satriano Memorial Scholarship Foundation has awarded over $30,000 in scholarships. And with the book, it will hopefully be able to keep going.

“Every cent that I make from the book goes right to the Foundation. I don’t want a penny of it,” Satriano said. “Hopefully [the book] will help people. It will definitely help Oceanside kids, because every cent is going back to them.”