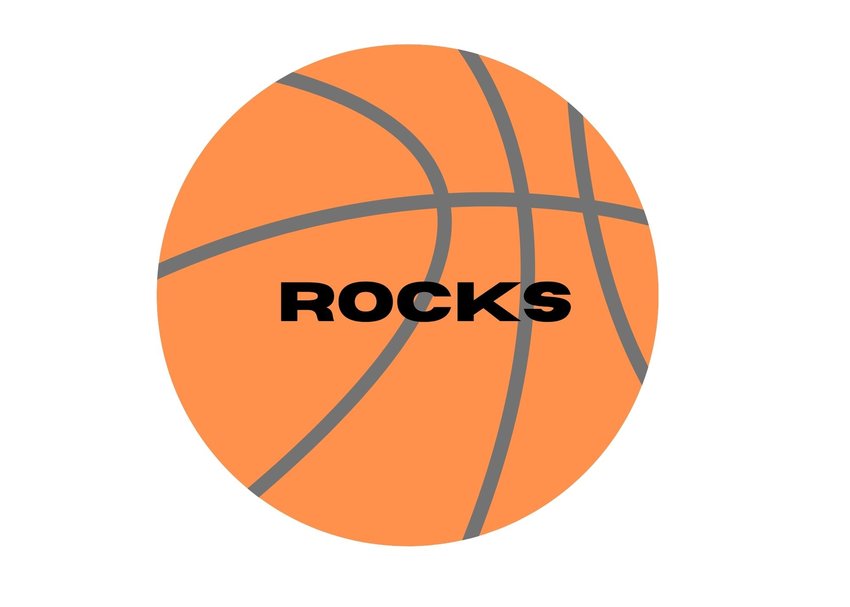 It’s always tough when the best player on a team graduates, especially when he is among the scoring leaders on Long Island, but the East Rockaway boys are banking on an experienced roster and a unique defensive style to make up for it.

The Rocks went 5-2 last winter for their first winning record in any campaign since 2011-12, but Franklin Infante took his 27-point scoring average to SUNY Plattsburgh. Plus, East Rockaway moved to Conference B, where it will have to fight for a playoff spot instead of going straight to the Long Island title game as the lone ‘C’ representative.

Despite all that, head coach Paul Collins is optimistic his team can make a postseason push with a roster that is tight knit both on and off the court.

“The team chemistry, which was good last year, got even better this year,” he said. “They know they need each other. There’s not 26 points from Franklin coming.”

Junior Tyler Hyland and senior Aidan Green each averaged around 11 points last season and Collins thinks both can be even better with more consistency. Hyland had a 23-point game against Locust Valley on Feb. 26, a game that Infante missed.

“He did not look for a shot as much with Franklin on the team,” Collins said. “I’m expecting him to look for a lot more.”

Point guard Joe Lazazzaro will manage the offense and can also hit the jumper. Fellow seniors Joe Giamomona and Eddie Caddle handle the dirty work by setting screens to help the offense.

Green, senior Tyler Poland and sophomore Chris Vertuccio will handle the rebounding responsibilities, with Green recording a 20-board game last season. They are key to a defensive scheme that will show different looks throughout the game. Junior John Giannotti will spell Lazazzaro and is another strong defender.

The girls return most of team from the winter season (3-4) and boast seven seniors and three juniors on the 12-player roster. Just like their boy counterparts, the Rocks are now a Conference B team and are leaning on experience and an improved defense to make the playoffs.

“I am hopeful that it’s going to all come together for them,” head coach Cheri Poland said. “Our defense is definitely a strong suit. That’s been our focus. I feel like we’re going to win our games through the defense.”

Katy Howard is responsible for guarding the other team’s best player and had some big games on that end of the floor for the Rocks last season, according to Poland.

Poland is hoping a solid defense will lead to more fast break opportunities on offense, where there is plenty of talent in seniors Riley O’Hagan (11 ppg last season), Howard (8.4) and Theresa Lynch (7). O’Hagan is starting her fourth year on varsity and will be the “go-to girl” on both offense and the leadership department.

“I definitely noticed more confidence in her,” Poland said of O’Hagan’s career. “She definitely has become more vocal and leading them and really creating things on offense.”

Emma Poland will quarterback the offense at the point and is another scoring threat with three double-digit point games last winter. The 6-foot sophomore can also come up with the key block on defense. Eighth-grader Maya Motherway is being groomed as the future point guard who will collect plenty of minutes this season.

Senior Mimi Bilardello is another dual threat on defense and beyond the 3-point arc on offense. Newcomer Keira O’Neill is a swingman who will be counted on for rebounding and scoring and junior Julia Passanisi is expected to provide a spark on the floor with her aggressiveness.