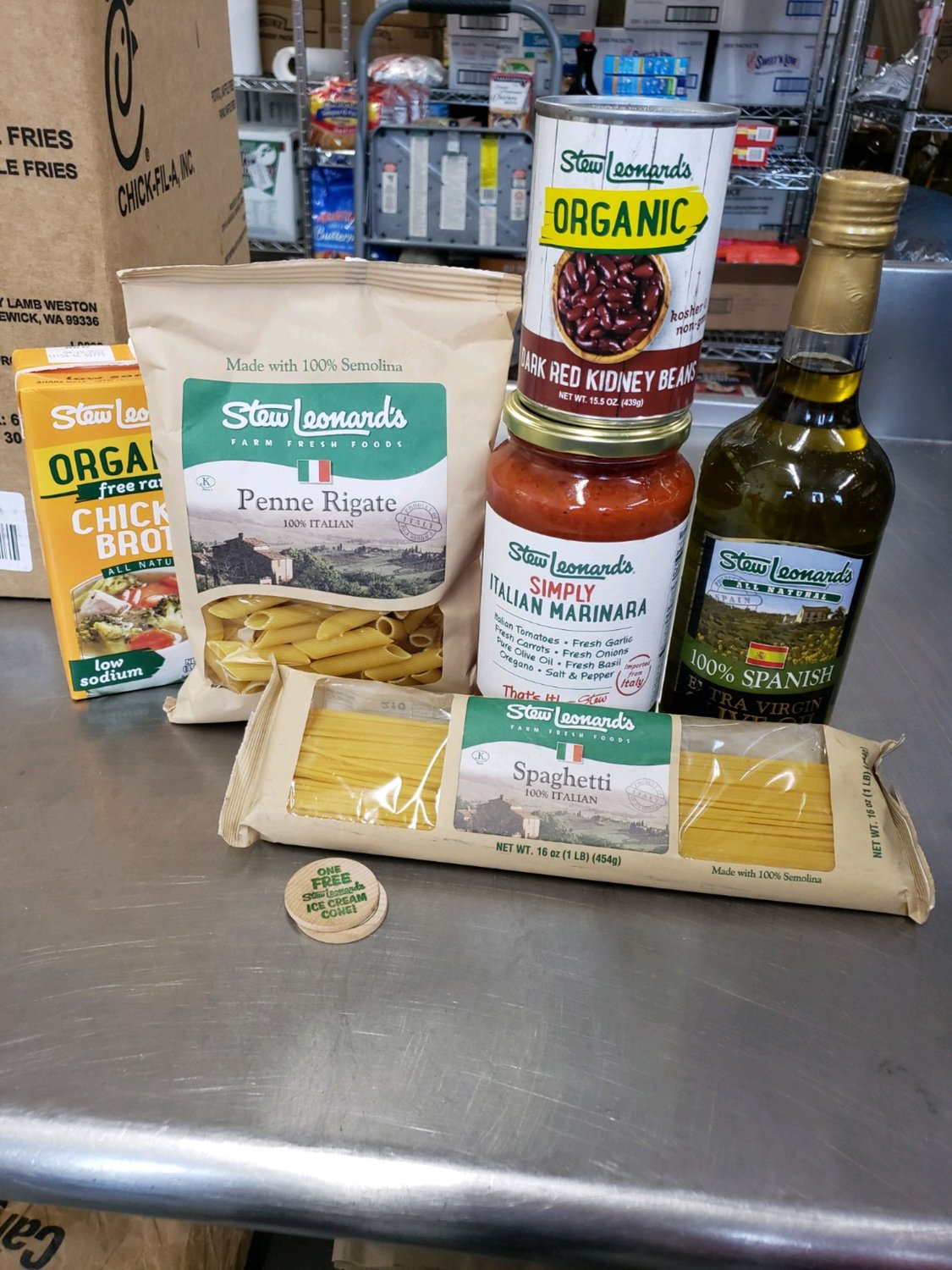 - Venmo to Todd_Weinstein1972 and he will shop on your behalf

- Donate directly to the INN at http://weblink.donorperfect.com/inneastmeadow

East Meadow resident Todd Weinstein was born in 1972, and that’s how many cans of food he wants to collect and donate in honor of his 50th birthday on June 8.

The “Nice things that happen in East Meadow” Facebook page founder and administrator is always starting drives and pools on the page to bring neighbors together. There have been multiple recipients of his generosity; this time the canned goods will be going to the Interfaith Nutrition Network in Hempstead, a nonprofit that helps those who need food, clothes and other necessities.

“Instead of a party or something, I really wanted to give back,” Weinstein said. “So I’m encouraging everyone to donate, and I want it to be done around my birthday.”

It’s no surprise that the community has really stepped up for this drive, Weinstein said, because residents have always been willing to help. But he was shocked when he received a video from Stew Leonard Jr. saying that Leonard would donate 50 containers of chicken broth, 50 bags of pasta, 50 cans of beans, 50 jars of marinara, 50 jars of olive oil and 50 free ice cream coupons to give out to people who donate to the drive.

Weinstein had no idea that it was coming. He had only asked Stew Leonard’s for a little promotion on what he was doing. “I just thought it would be great if Stew could give me a little shout out about what we’re doing,” Weinstein said. The donation arrived at the INN on May 19 and Weinstein was there to help receive it.

“It was a lot of money,” he said. “That’s real money and it’s not just one meal. It was pretty cool.”

Stew Leonard’s is no stranger to helping Weinstein’s efforts. They have been known to give free ice cream coupons during Weinstein’s other drives like his back to school drive and they helped out a few years ago when a fire took a lot of the Newbridge Garden condos and displaced residents. “They’ve done a lot of good for us over the years,” Weinstein said.

Weinstein said that he is well on track to reaching his goal. Apart from canned food donations dropped off at his house and the INN, he’s gotten Instacart grocery delivery services to his house from people, and he also gets Venmo money payments which at the end of the drive will be used to buy whatever the INN needs.

“I’ll probably stick to the canned foods because that’s what they use,” he said. “But if they tell me they need something like baby formula then I’ll buy it.”

This drive comes just two months after Weinstein was on the Drew Barrymore Show where Barrymore donated $2,000 to the INN. On the show, Weinstein asked her to make a video announcing the drive and she did. It was posted on Facebook April 17.

“I have been blessed to share content with our now 3900 plus members who share in our goal of celebrating the good things in and around East Meadow,” Weinstein said in the post. “Thank you for your continued support, kindness and generosity. And as our friend (Drew Barrymore) says (in the video), ‘good things happen to people in East Meadow.’ Yes, they do when we come together as a community.”