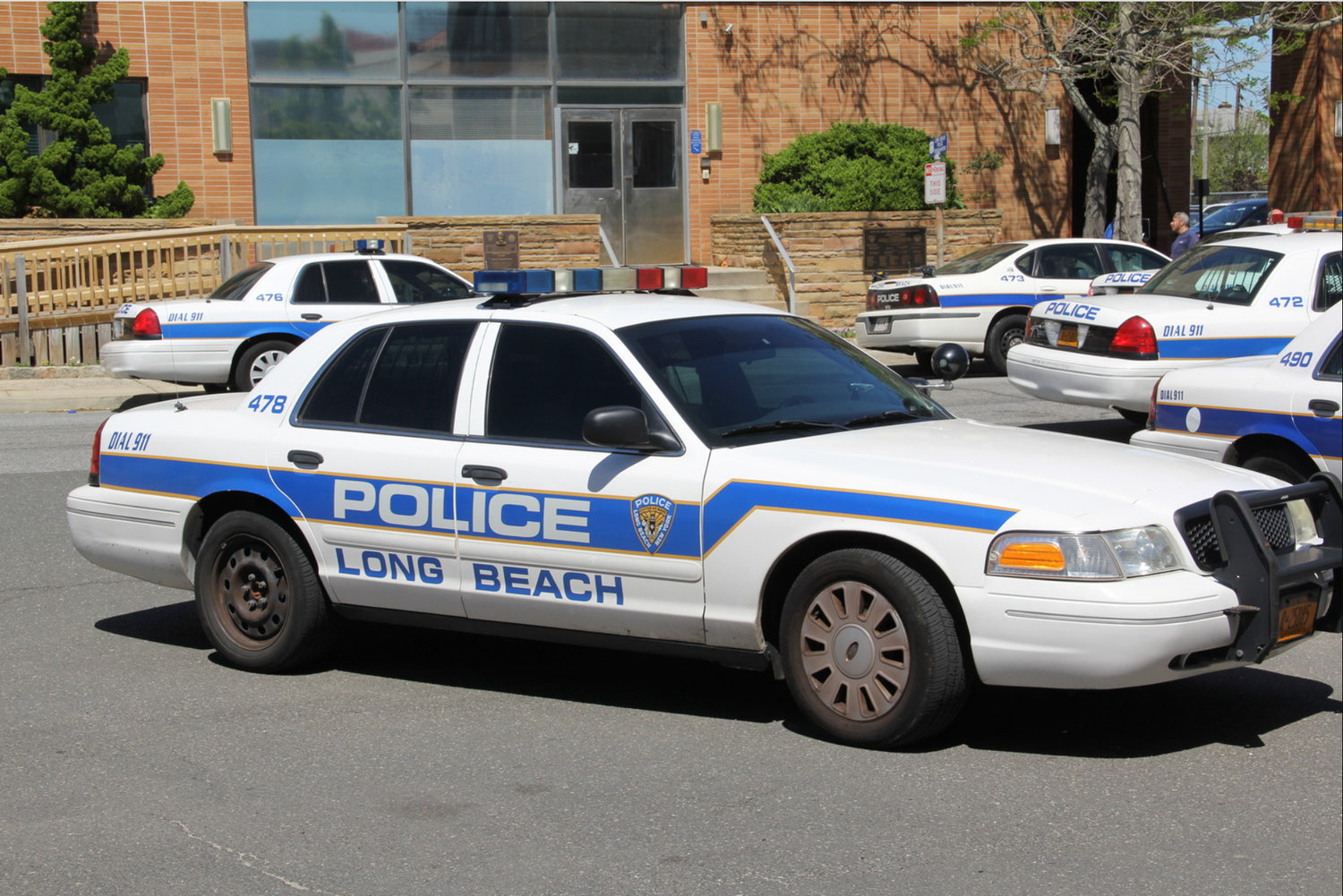 The CEO of EminiFax, a cryptocurrency and forex trading platform, was charged by federal prosecutors who allege he defrauded hundreds of his investors out of $59 million dollars for his crypto investing scheme.

Damian Williams, the U.S. attorney for the Southern District of New York, announced criminal charges on May 12, 2022 against Eddy Alexandre of Valley Stream, a cybersecurity engineer expert with recent work as a senior IT professional at WarnerMedia, who founded and ran EminiFX beginning last September. He is charged with one count of commodities fraud and wire fraud, which carries a maximum sentence of thirty years in prison.

“Eddy Alexandre allegedly induced his clients to invest over $59 million with promises of huge passive income returns via his own proprietary trading platform called EminiFx,” Williams said in his statement.

Prosecutors said Alexandre told his investors that he would double their money within five months, promising a 5% weekly return on their investment generated through his secret “Robo-Advisor Assisted account” to conduct crypto and foreign exchange trading. Each week, investors were misled to believe that they had earned at least 5% on their investment with doctored account statements provided on the company’s website, which they could withdraw or re-invest from their accounts. All the while refusing to disclose his investing technology to his customers, according to the statement.

“In reality, no such technology existed, as Alexandre is alleged to have invested very little of their money – most of which he lost – and transferred most of it to his own personal accounts to pay for luxury items for himself,” Williams said.

Alexandre is accused of funneling nearly 15 million of investor funds to his personal bank account to fuel his business expenses, including renting an office, hiring lawyers, holding a gala—as well as luxury items for himself. This includes spending $170,000 on luxury car purchases, according to the statement. He also allegedly used the office and other promotional events to recruit new investors through a multilevel marketing-style model. Of the funds that he did invest, Alexandre sustained over $6 million in losses, which he did not disclose to his investors.

“As in any of the financial markets, the foreign exchanges offer high return potential, but investors should beware of the downside risks of false claims and get rich quick schemes that oftentimes are too good to be true,” Williams said.