Chan and Qi are this year’s salutatorians 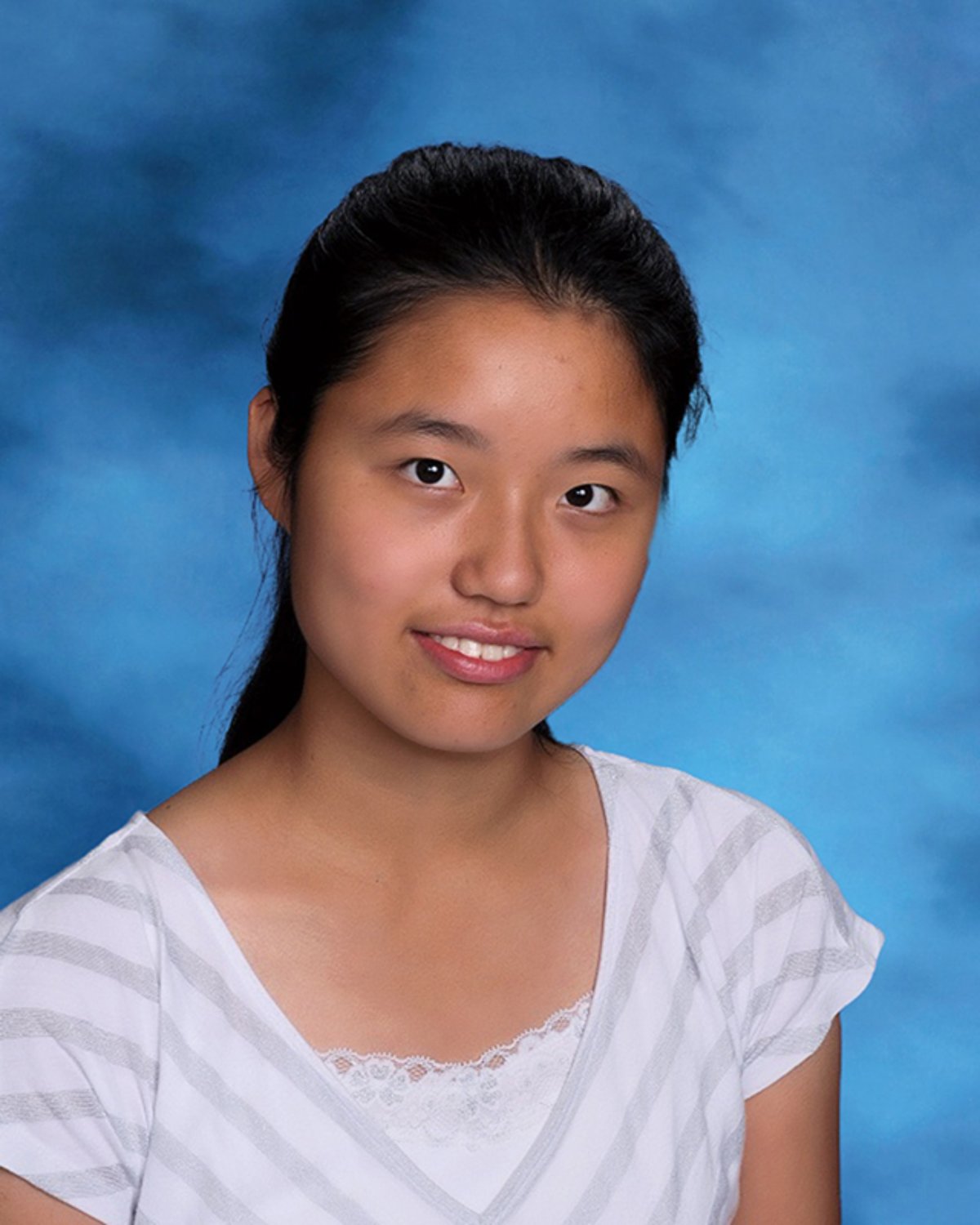 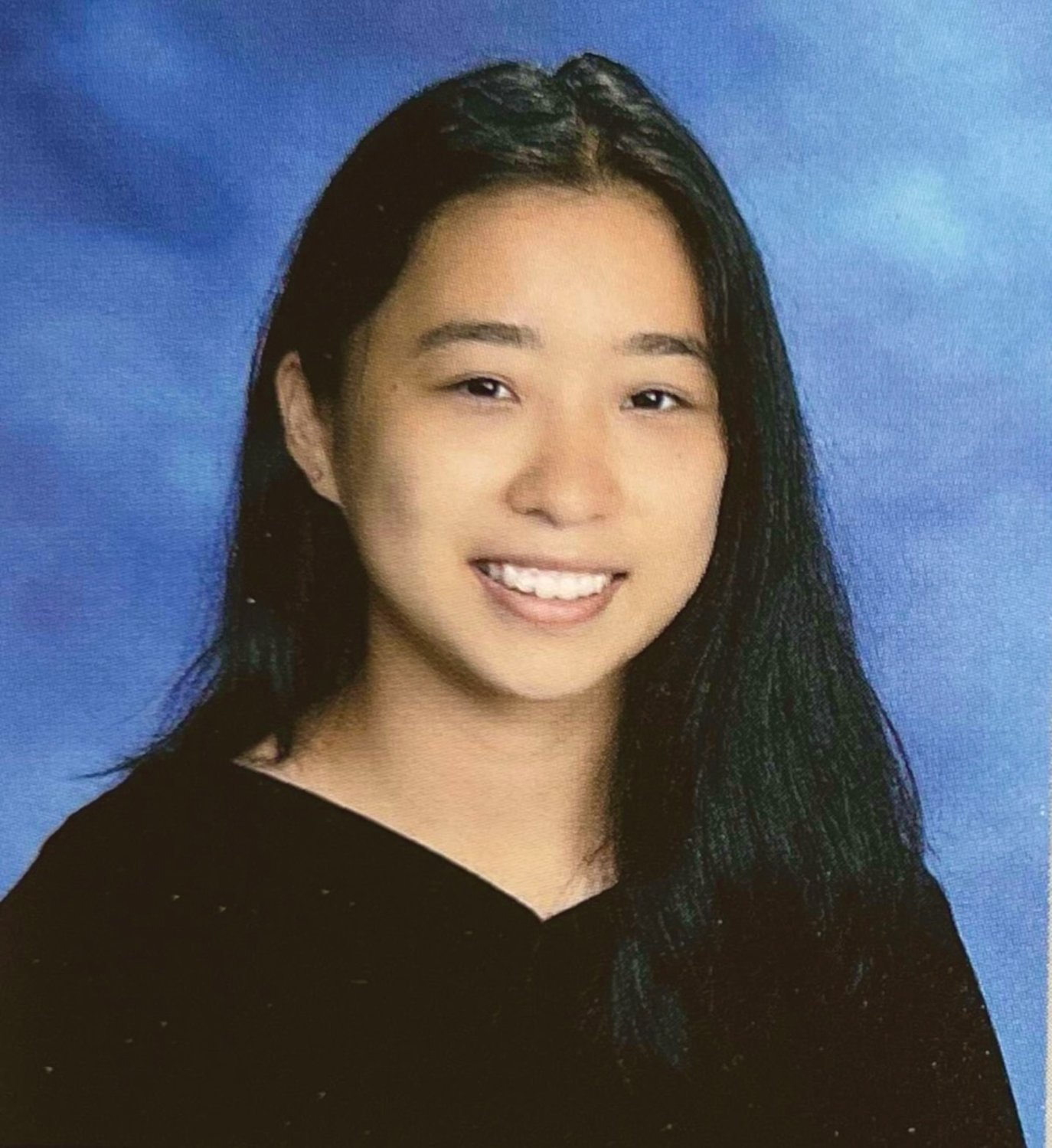 Both Jennifer Chan of East Meadow High School and Katherene Qi of W.T. Clarke High School know what hard work is all about, and that is why the two seniors were named salutatorians for their respective high schools.
Chan, with a weighted grade point average of roughly 109, and Qi with roughly a 108, are the number two’s in their high school classes and will be giving a speech at their graduation on June 26.
“It’s a huge honor that I am salutatorian,” Chan said. “I didn’t necessarily strive for it, I just worked hard for myself because I wanted to accomplish my own goals, and this is just one of the accomplishments that came along with that.”
Qi, who was salutatorian for W.T. Clarke Middle School, said she wasn’t sure she was going to get the title again. “I was surprised,” she said. “There were a lot of other people with high grades too.”
Chan is staying in state and is heading to New York University in the fall where she plans to study biology on a pre-med track. “I’m not sure what specialty right now,” she said. “(NYU) has a stellar medical program and really good course options.”


Heading out of state, Qi will be attending Carnegie Mellon University in Pittsburgh to study engineering. She said that she chose Carnegie Mellon because they have an interdisciplinary program where you can add a concentration of sorts to her major. “I just want to create things,” she said, adding that she’s thinking of focusing on mechanical engineering because she likes using her hands.
Self-fulfillment and her father are what got Qi to where she is now academically, she said. “Getting high grades felt good,” she said. “But also when I was younger my father pushed me to do chess and I think that helped me a lot with learning in general.”
For Chan, her parents, teachers, and peers were her motivation. “My parents pushed me to do my best,” she said. “And without the support of my teachers, peers, and friends, I don’t know if I would’ve gotten as far as I did.”
AP Calculus was Chan’s favorite class in EMHS, which was taken her senior year. “It was very challenging and I enjoyed that I challenged myself to take a difficult class,” she said. “My friends were in that class and that just made the experience more enjoyable.”
Qi said her favorite class was orchestra, where she played the violin. “Orchestra is a different vibe from regular classes,” she said. “Rather than sitting in a class and listening to a teacher, it’s more of listening to my peers and classmates.” She’s been playing the violin since third grade.
It’s no surprise that the salutatorians were involved in a bunch of different extracurricular activities. Qi was president of the Tri-M Music Honor Society, captain of tennis and badminton, was a member of math, English, and National Honor Society and outside of school attended a music pre-college at the Manhattan School of Music.
Chan was a member of the cross-country, and winter and spring track teams. She was also a member of the National Honor Society, along with the math, science, social studies, English, and Spanish honor societies. She was in the Kiwanis-affiliate Key Club and the World Hunger Action Club.
From Meadowbrook Elementary School to W.T. Clarke Middle School to W. T. Clarke High School, Qi reminisced about her time in the district. Her favorite memory, though, was when she performed in one of orchestra concerts with no shoes on. “I came from a sporting event right before and I forgot to bring black shoes,” she said. “But I had black socks so I just played with those.”
Chan, who went from Barnum Woods Elementary School to Woodland Middle School and then to EMHS, said that one of her favorite memories was the multicultural show that she performed in during her senior year. “All these different cultures came together to come up with a performance and we showcased it for one day,” she said. “I think that really helped me step out of my comfort zone and I had a lot of fun with my friends.” Chan and her friends did a Korean Pop dance in a group.
Report an inappropriate comment