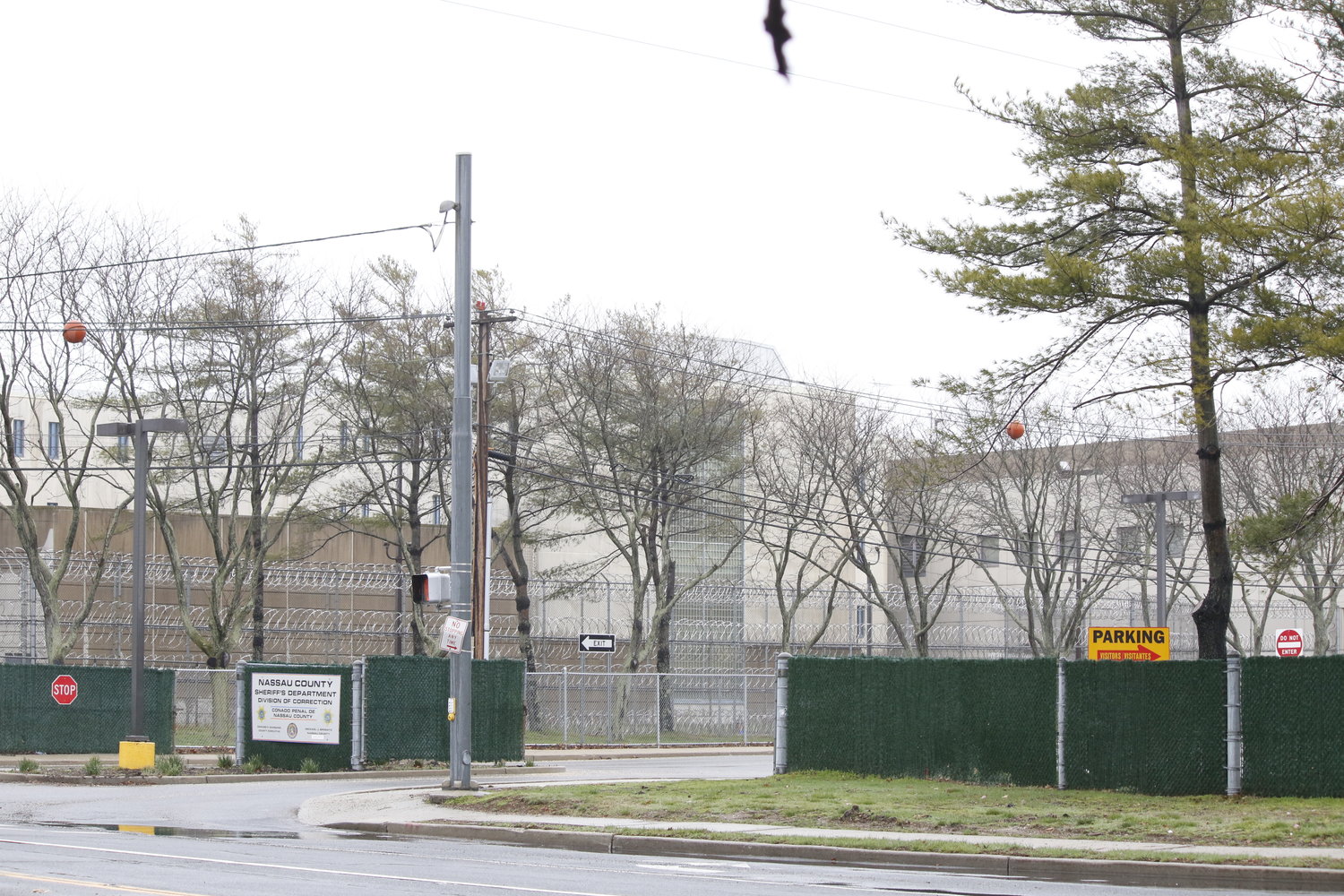 James Dzurenda resigned as Nassau County sheriff on Sept. 6. There has been no word on when the search for a new sheriff will begin.
Herald file photo

Nassau County Sheriff James Dzurenda, who was appointed to the post in 2020, has resigned. Undersheriff Anthony LaRocco has been named acting sheriff.

There was no reason given by County Executive Bruce Blakeman’s office for Dzurenda’s Sept. 6 resignation, and Dzurenda could not be reached for comment by press time.

“I wish Sheriff Dzurenda good luck in his future endeavors,” Blakeman said in a statement. “I am confident that Anthony LaRocco, with his wealth of experience, will be able to manage the important responsibilities of Sheriff.”

Dzurenda was appointed in 2020 by former County Executive Laura Curran.

A Connecticut native, Dzurenda worked in Connecticut state prisons and Nevada state corrections, and was first deputy commissioner of corrections in New York City for a little over a year. He has over 30 years of experience in prison systems.

“I was surprised, because I thought that having been a sheriff in many other jails, from Connecticut to Las Vegas, to California, and back to Connecticut, and then he came here, I figured he was entrenched in the system,” Helen Meittinis, chair of the Jail Advisory Committee, said of Dzurenda’s resignation. “I figured maybe he’ll stay here until he retires.”

Meittinis has been on the committee for more than a decade. She said that committee members met with Dzurenda about a year ago, as they do with every sheriff. At the time, it sounded like he had great ideas, and was a “career sheriff and a pro.” “Whether they were put into effect, I have no idea because we never met again,” she said. “Now we’re just waiting to see what happens, and see who we have to deal with next.”

Before Dzurenda, Vera Fludd was the county sheriff from 2018 to 2020, and before her, Michael Sposato had the position for 10 years.

Meittinis said she wasn’t concerned by the fact that whoever becomes sheriff will be the third person in the job in four years. “Sometimes they move on to other careers,” she said. “Plus if you look at other sheriffs that have been here, they’ve been there for a pretty long time.”

Before the Covid-19 pandemic, the Jail Advisory Committee met monthly and knew the workings of the jail pretty well, according to Meittinis, but since 2020, they’ve been on the outs. “We don’t know the workings anymore,” she said. “We have nobody to talk to because there are changes.”

Among the changes, the Blakeman administration also announced on Sept. 6 that Sposato, the former sheriff and deputy undersheriff since January, will oversee the day-to-day operations at the jail as the Nassau Commissioner of Corrections.

Sposato has a dubious track record with concerns about correctional facility safety issues, and inmate healthcare, among other issues. Nassau Democrats even called for him to resign in 2017.

“The whole idea of putting Sposato back at the top of the mix is very, very concerning. It’s disconcerting about what the plan is going forward for this department,” Nassau County Corrections Officers’ Benevolent Association President Brian Sullivan said.

“Knowing the history of this place, wasn’t there anybody better that could have been a fiscal watchdog than a guy that had all of his baggage in this place for 10 years?”

Sullivan wonders how the county expects the jail to become safer and better managed when they brought back someone who “just came to work every day with a red pen.”

“How are we supposed to run this place?” he said. “The incidence of violence in our jail has doubled since April. How are we going to make this place safer and fix the roofs and fix the infrastructure if the idea is to bring in somebody whose resume says he’s the biggest cost cutter you’ve ever seen in your life?”