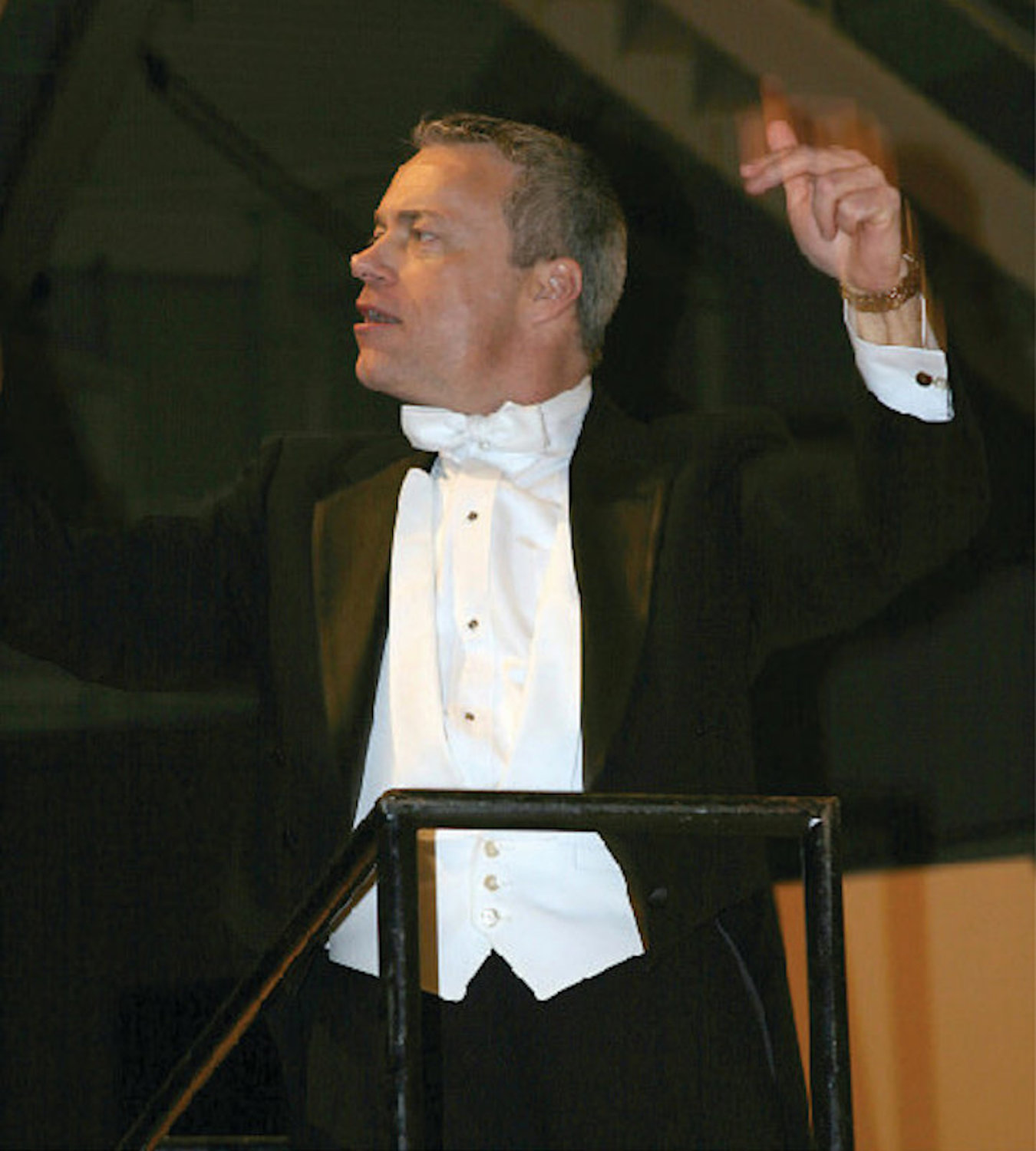 Mr. Wustrow’s actions, and the material he collected, are a shock to our collective conscience.”
Michael Driscoll Assistant director-in-charge, FBI
By Michael Smollins

A former musical director at St. Agnes Cathedral in Rockville Centre has been sentenced to six years in federal prison for receiving child pornography and sending sexually explicit photos of boys to an undercover police officer using the screen name “pervdad516.”

Michael Wustrow, 59, of Freeport, was sentenced on Oct. 13 by U.S. District Judge Denis Hurley, who said that Wustrow would have to register as a sex offender and be subject to special conditions when he is released from prison.

“Today’s sentence underscores the serious consequences Wustrow will face for years to come for his sordid role in receiving child pornography and perpetuating the sexual abuse of children,” Jacquelyn Kasulis, acting U.S. attorney for the Eastern District of New York, said in a statement. “Protecting vulnerable children from predators and those who traffic in child pornography will always be a priority of this office and the Department of Justice.”

For 24 years, Wustrow worked at St. Agnes and the Diocese of Rockville Centre, directing several youth choirs and the adult choir. His tenure came to an end in 2017, when church officials discovered that the FBI was investigating him after agents seized his work computer.

Diocese spokesman Sean Dolan wrote in an email to the Herald that “no statement was issued on the sentencing,” and declined to comment further. Wustrow’s attorney, Nancy Bartling, did not respond to requests for comment at press time.

Federal investigators said they found 35 images of child pornography when they seized Wustrow’s iPhone in 2017, which included a photo of an adult male sexually abusing a boy who was between 6 and 8 years old. The seizure came after a 2016 instant messaging exchange that Wustrow had with an undercover officer on the platform Kik Messenger, in which he said he wanted to find a father who would “rent” him his 12- or 13-year-old son so that he could molest him.

“Mr. Wustrow’s actions, and the material he collected, are a shock to our collective conscience,” FBI Assistant Director-in-charge Michael Driscoll said in a statement. “Thankfully, he’s now headed to federal prison where he will no longer be a danger to the innocent children who have no ability to protect themselves from evil.”

In 2019, a grand jury indicted Wustrow on one count of receiving child pornography and another count of possessing it. Later that year, he pleaded guilty to the receiving charge, which carries a minimum punishment of five years in prison.

Before his arrest, prosecutors said, Wustrow had consensual sex with a 17-year-old male — which is legal — but didn’t use a condom despite knowing he was HIV positive. An underage St. Agnes choir member also reported that Wustrow had touched him improperly manner when fitting him for a gown. But the boy cut off communication after that.

The government’s case was handled by the Long Island Criminal Division. Assistant U.S. Attorney Oren Gleich was in charge of the prosecution.