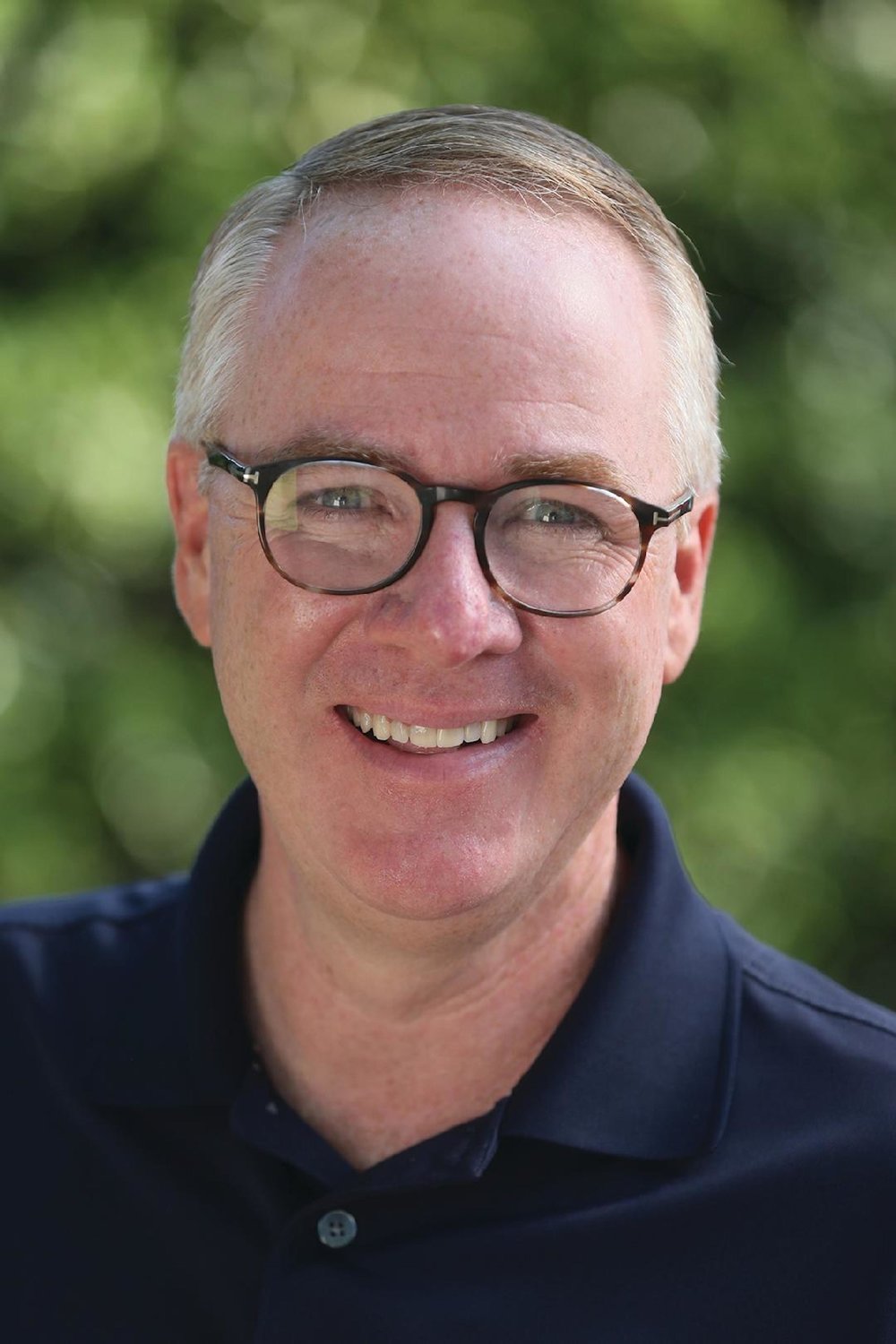 After slashing the Town of Hempstead supervisor's budget in half, proposing tax freezes or tax cuts each year in office and spending tens of millions of dollars to repair town roads and parks, Don Clavin deserves to be re-elected to two more years as town supervisor.

Clavin, of Garden City, ran an efficient office as the tax receiver for nearly two decades and then did well in dealing with the issues that arose during the coronavirus pandemic during his first term as supervisor. Given all of his experience in town government, he is a better fit for the position than his opponent, Jason Abelove, a discrimination attorney from Oceanside who has no experience in elected office, but still offered many solid ideas.

On his first day in office, Clavin cut the supervisor's staff spending by half, saving taxpayers $1 million annually, and he has since dedicated $75 million to road repaving and infrastructure upgrades, as well as $10 million to parks improvements. In addition to road repairs, his administration introduced the “pothole patrol,” an effort to expedite roadway repairs using state-of-the-art repair vehicles and promoting a hotline for residents to report potholes in their neighborhoods.

Clavin and the board also acted quickly at the height of the coronavirus pandemic, taking early steps to aid seniors, small businesses and essential workers. He used millions of dollars in federal CARES Act funding to provide thousands of free Covid-19 tests for essential workers, personal protective equipment for businesses and meals for residents in need, including seniors.

Though Abelove said Clavin spent a portion of the money on raises and promotions for political insiders, the supervisor offered a reasonable defense, explaining that every expenditure was approved by an advisory review panel and impartial law firm, and the money was spent properly to help those in need and to safeguard residents. He added that he fostered a solid partnership with U.S. Sen. Chuck Schumer during his first term, especially amid the pandemic, which we believe would come in handy down the road if he were re-elected.

To further aid local businesses amid the pandemic, Clavin and the board instituted the first outdoor dining initiative in the state in the spring of 2020, all while waiving permit fees and expediting the process for restaurant owners to establish or expand outdoor dining options.

Clavin's background in finance has also proved critical in the role. To help save money, he eliminated take-home cars for top managers, including himself, and the town has received credit-rating upgrades from Moody's and Standard & Poor’s, which are two top Wall Street credit agencies.

Abelove offered many sound ideas, including trimming the $5 million per year that is spent on mailers; instituting new guidelines and practices to make the town’s animal shelter more efficient; focusing on road repairs throughout the district, not just in certain areas; adding a town diversity officer; and creating an office for handicapped services to help people with disabilities. Abelove also said people need a greater opportunity at town meetings to offer feedback on projects before they are approved, including online participation.

His job as a discrimination attorney shows Abelove’s dedication to advocating for people. We urge him to run again in the future, but perhaps at a more local level before vying for supervisor.

While both candidates are passionate, eager and approachable, we believe Don Clavin in the better choice given his extensive history working in the Town of Hempstead and his leadership during the coronavirus pandemic. Vote for him next Tuesday.