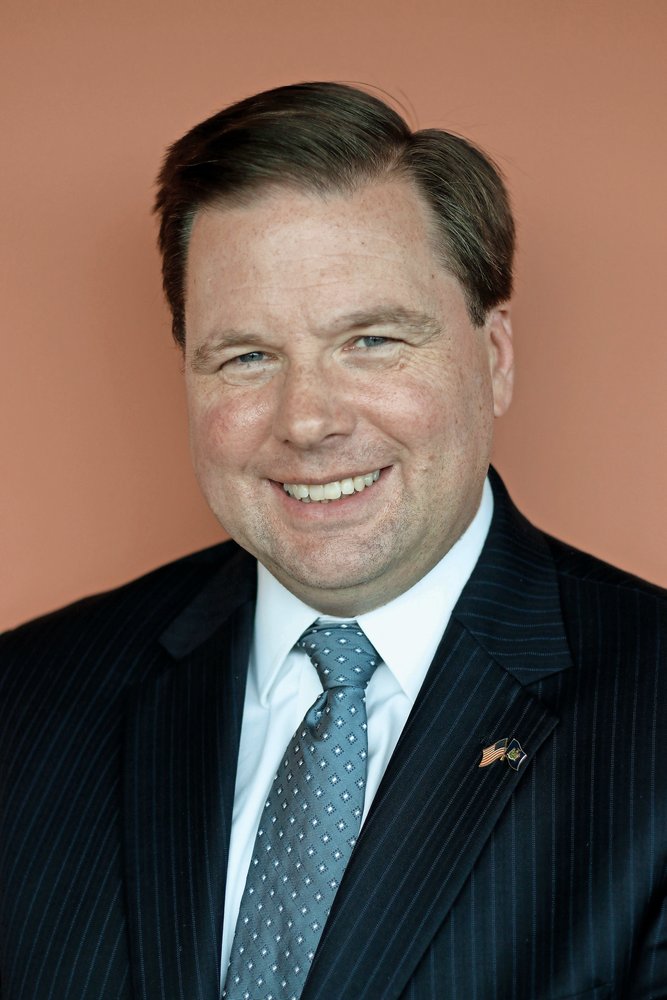 Nassau County Legislator Tom McKevitt, a Republican, is a true public servant. He is now in his second term as a legislator, and before that, the lifelong East Meadow resident was a New York state assemblyman for 11 years. He appears to love his community and has demonstrated a commitment to bettering it for residents.

We believe he should be given the chance to continue his work in the legislature. He is accessible and takes pride in doing the little things for residents that may go unnoticed. McKevitt’s work focuses on quality of life and public safety. When he grew up in East Meadow, it was a safe place to live, and he’s committed to keeping it that way.

His interest in government began early, in 1989, after his graduation from East Meadow High School, when he interned as a seasonal clerk at the Board of Assessment Review for four years while attending Hofstra University. Now an attorney, he has an impressive resume, arguing and winning cases before the State Court of Appeals, New York’s highest court. He had previously interned for a State Supreme Court justice and in the state attorney general’s office.

But McKevitt is a regular guy. He’s pleasant and caring. When residents call him for assistance, his goal, he said, is to quickly solve a problem. He’s been known to answer emails at 1 a.m. to assure residents that he is trying to help.

He has fought to help the uninsured and undocumented by fighting to keep Nassau University Medical Center in East Meadow open, which also benefits many nearby businesses.

McKevitt voted to support County Executive Laura Curran’s $375 one-time cash assistance for those recovering from the economic effects of Covid-19, paid for with money that the county received under the federal American Rescue Plan Act. If it were up to McKevitt, residents would receive more, he said.

When you go to the polls on Nov. 2, vote for McKevitt and thus allow him to continue his good work.