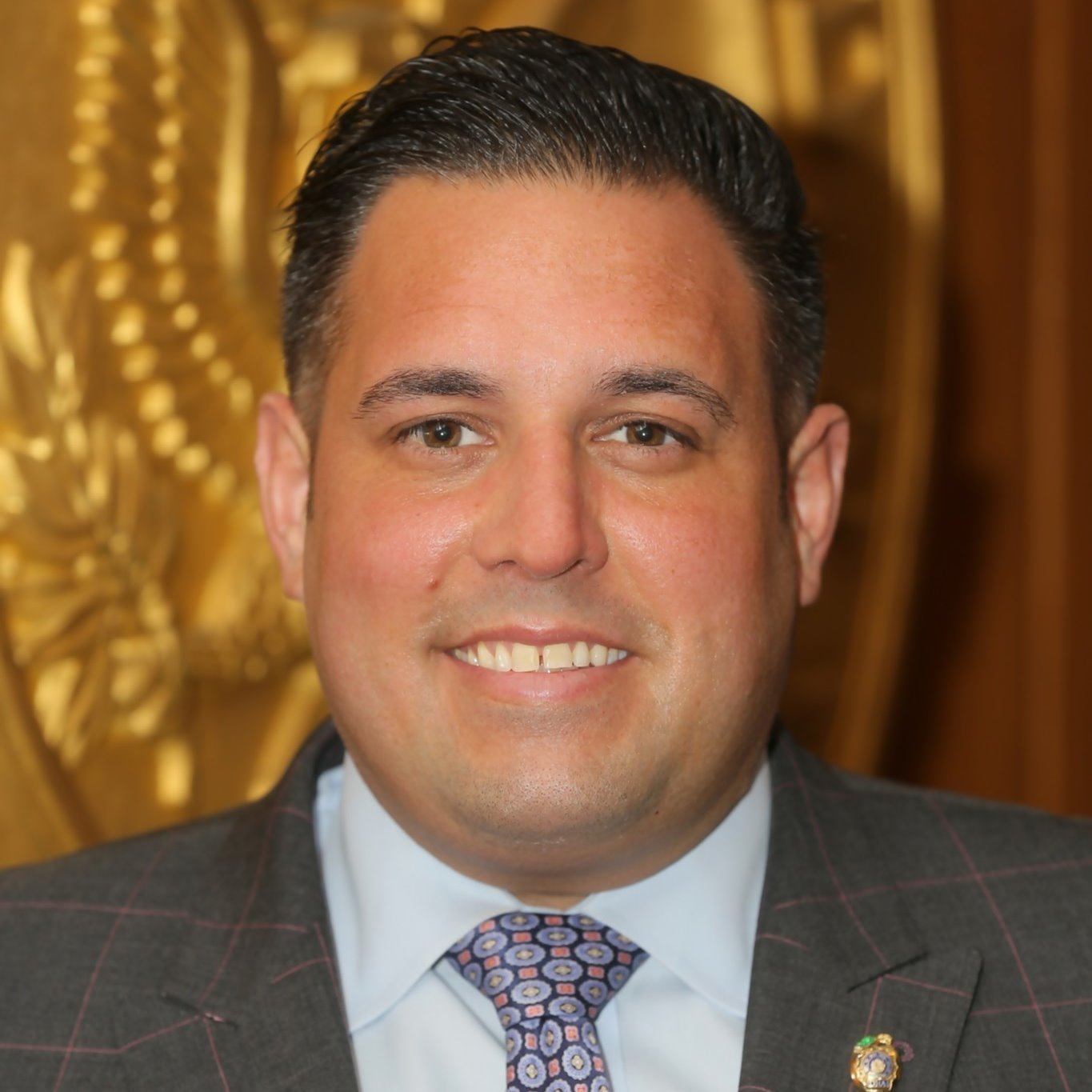 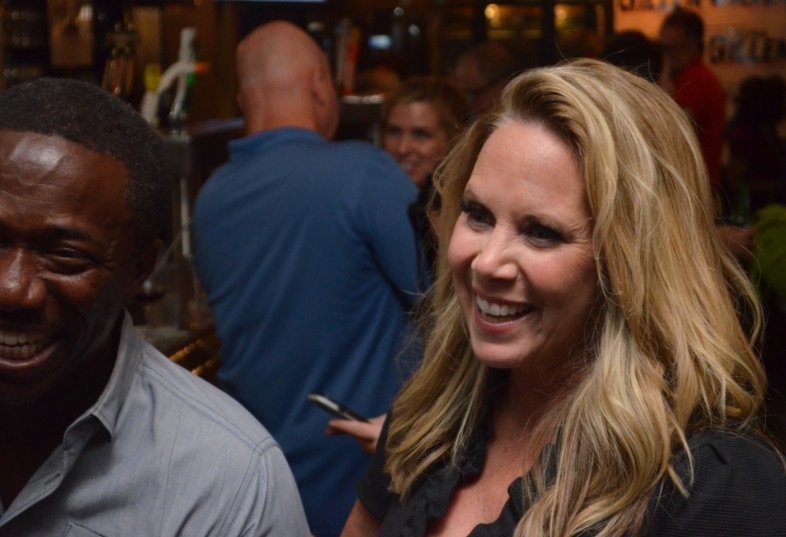 In her Democratic primary race last month, Laura Gillen faced jabs from her opponent. She had lost her 2019 re-election bid for Hempstead town supervisor.

Yet Gillen won the primary anyway.

But her race this November against Anthony D’Esposito could be, as the late great Yogi Berra once said, deja vu all over again.

D’Esposito — a Hempstead town councilman representing the Republican ticket in the race — also believes Gillen’s loss to fellow GOPer Donald Clavin will give him an edge in the race to replace U.S. Rep. Kathleen Rice, a Democrat, who is retiring after 10 years in the U.S. House.

And, as before, Gillen has a ready answer. While she was town supervisor, she had support from Democrats and Republicans. And, Rice won her races by healthy margins over her Republican opponents. According to the Cook Partisan Voter Index, the district’s results were four percentage points more Democratic than the national average.

The race is important nationally, as Democrats hope to hold onto control of the House, where they currently have just a 130-member lead. The non-partisan Cook report rates 10 Democratic seats as leaning toward or likely Republican against three Republican seats that lean Democratic.

Jerry Kremer, a veteran political commentator and a Herald columnist, said Gillen has broader name recognition than D’Esposito, even if she did lose the 2019 race.

“She ran in a bad year for Democrats,” Kremer added.

He said he also thinks that stressing women’s rights in the wake of the U.S. Supreme Court’s overturn of Roe v. Wade also could give her an advantage.

Yet, even being well known, a win for Gillen is “not a slam dunk. November is a long way off.”

As the campaign officially, more or less, kicks off after the Labor Day Weekend, both candidates promise a spirited race. But it already seems to be turning bitter. D’Esposito has already claimed Gillen “is embraced by a party of radicals.” Gillen accuses D’Esposito of being an extremist.

“I’m running because I’m concerned about the direction of the country,” Gillen, a Rockville Centre-based attorney, said in an interview. She pointed to Roe v. Wade as well as her concern that if Republicans take control of congress, a woman’s’ right to an abortion will be eliminated nationally.

She’s also noted the Jan. 6, 2021, attack on the U.S. Capitol that Democrats and some Republicans have claimed was sparked by President Donald Trump’s fiery speech before the march, and that Republicans who supported Trump should not be elected.

D’Esposito, who won a special election to the Hempstead town board in 2016, was re-elected to a full four-year term in 2017. He’s a retired New York City police detective who worked in Brooklyn.

Actually, D'Esposito was appointed to a seat on the Hempstead town board in 2016 by then town supervisor Anthony Santino. An article in the print edition of the Herald incorrectly said that D'Esposito had won a special election for the town board seat.

“My opponent is going to be a rubber stamp for Joe Biden,” D’Esposito said.

He sees inflation and “the failed policies of Joe Biden” as key issues in the race, along with crime, citing “cashless” bail as a product of the Democratic Party.

“Cashless bail has left our communities less safe,” D’Esposito said. Such bail measures limit what judges can set to hold suspects accused of crimes for most misdemeanors and non-violent felonies. Judges are required to release people with the least restrictive conditions, as long as they are ensured they’ll return for court dates.

Supporters say it prevents jails from being punishment only for the poor. Those who are against it claim it puts criminals back on the street to create more victims.

“As town supervisor, I worked with law enforcement to battle crime and corruption, and to protect the residents of this district,” Gillen said, in an email. “At this moment, one of the greatest threats to our community is posed by extremists like my opponent who want to strip women and girls of their rights and prevent them from ending a pregnancy when their lives are in danger, or when they are raped.”

“What’s important to focus on is that, in New York, nothing is going to change,” he said, adding abortions are still legal in the state.

“Women here are still protected,” D’Esposito said. “There are too may here who believe that their rights are not protected.”

Gillen makes clear she thinks guns are a major problem and that assault weapons should be prohibited.

“I’m a mother of four,” Gillen said. “I am the only candidate (in this race) who will stand up to the gun lobby.”

D’Esposito falls back on his law enforcement background.

“When it comes to guns, there is one person in this race who has spent 29 years taking guns away from people,” citing as a cop, he made “1,000 seizures of illegal guns” and “600 arrests” in connection with murders and shootings.

“What we need to do is focus on prosecution of people who have guns and no licenses,” D’Esposito said.

When it comes to assault weapons: “There needs to be more education in place” about such weapons. “And proper background checks.”