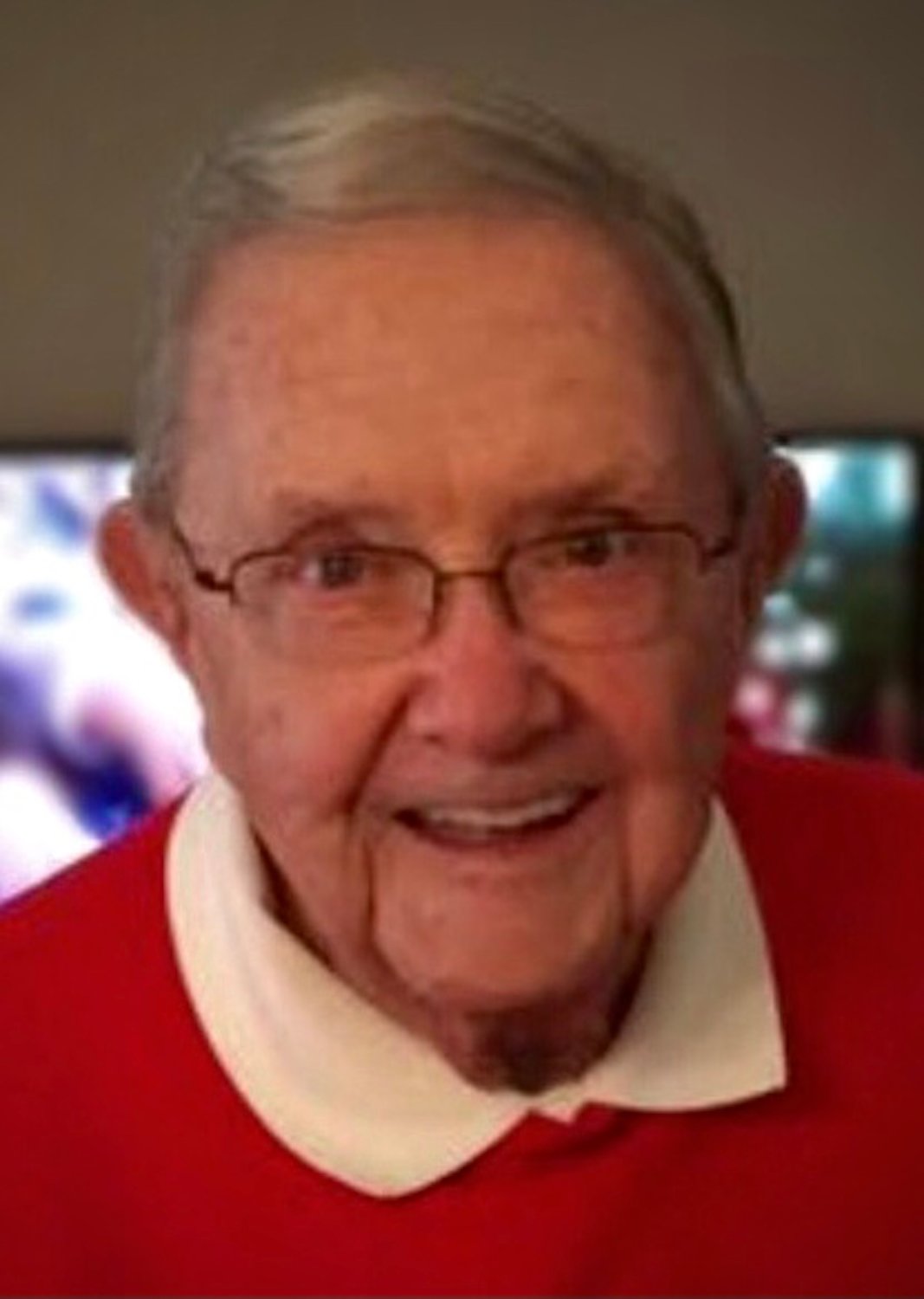 Longtime former Rockville Centre resident James Dixon died on Sept. 9 in Burlington, N.C. after battling a short illness. He was 92.

A former Hofstra University student, Dixon was a comptroller for 32 years for Gray Cadillac in Freeport (a family business) and an accountant for 15 years with the Town of Hempstead’s Parks and Recreation department. In 1993, Jim and Barbara retired to North Carolina.

Dixon was active during his 35 years of residency in Rockville Centre. Aside from raising two children, David and Suzanne, he was a devoted and dedicated village volunteer and member of St Marks UMC (lay leader, usher, handbell choir member, Music Committee chair, board of trustees and treasurer) as well as the Rockville Centre Republican Club.  Dixon was often seen donating the use of his Cadillac, chauffeuring VIPs and dignitaries in many RVC Memorial Day parades.

Dixon was a past president and second vice president of the Rockville Centre Kiwanis Club (president in the late 1960’s — meetings held at the infamous Arbor Inn Restaurant). In 1992, NY District Governor and President Pat Genaci presented Dixon with the Legion of Honor Award as he celebrated his 30th year of dedicated service to the RVC community.

In 1993, the Rockville Centre Kiwanis Club presented a proclamation from the village honoring Jim and Barbara for their 31 years of service. Dixon was responsible and recognized for the Kiwanis Club’s “bell-ringing” fundraising projects for the Salvation Army during the holiday season.

Dixon was predeceased by Barbara; his parents, Mildred and James; and his siblings, Walter and Jean. He is survived by his children, David and Suzanne; grandchildren, Patrick and Jessica; and many nieces, nephews and grand-nieces.

A memorial and celebration of life for Jim and Barbara will be held at the Silver Bay, NY Chapel in Lake George, on Aug. 6, 2022.