Lazo among those winning Knickerbocker scholarships 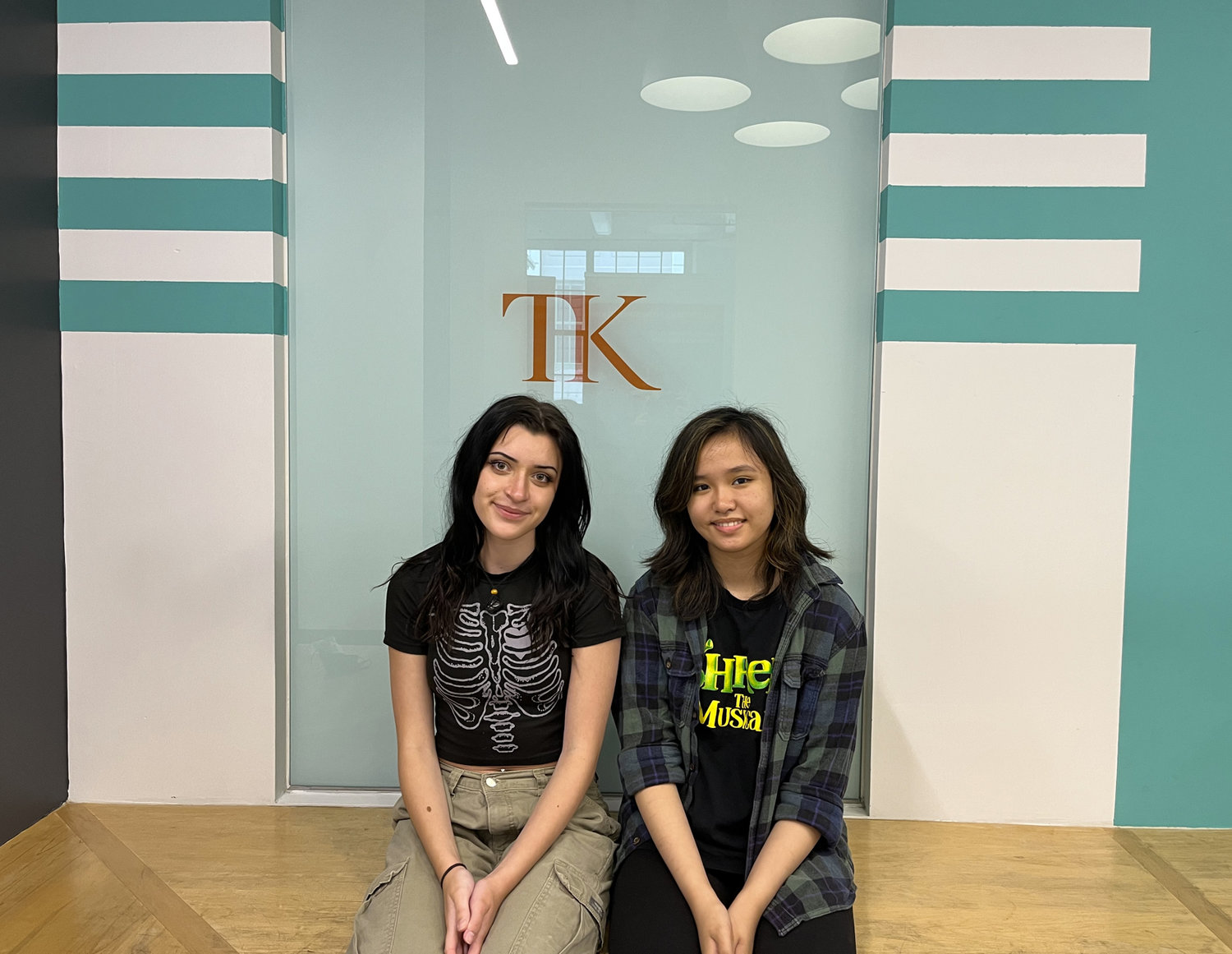 The program aims to help young actors find and cultivate their unique voices and create original work with a like-minded ensemble of other artists of the future.

The studio’s programs are typically focused on college-level or older students, including professionals refining their craft throughout their careers.

“I developed a lifelong interest in theater when I was in high school, and the program that we are offering to high school students this summer is the one I wish I could have attended,” said Knickerbocker. “It’s a chance for high school students to study with distinguished professionals, explore their own talents and dreams, and acquire vital skills that will benefit them always.”

Terry Knickerbocker Studio, a renowned New York City-based acting school with a faculty of 30, teaches acting to students who aspire to careers in film, theatre, and television

New Faces is a new performance award for high school-age performing artists in the greater New York area pursuing careers in acting, dance, and vocal performance of any genre.

“The Broadway Education Alliance is excited that Terry Knickerbocker Studio has made possible these scholarships to four New Faces award winners,” said Susan Lee, business development director for the Broadway Education Alliance. “This is both an added recognition for these aspiring actors and a generous gift of an opportunity for them to enhance their skills and pursue their ambitions.”

Terry Knickerbocker Studio recently announced renowned actress Jurnee Smollett will teach the master class in their summer program. In teaching the master class and question-and-answer session, Smollett will offer a unique perspective on beginning a career in the arts at a young age while sustaining and nurturing it over time.

She received her SAG card at the age of three and began her career as a child actress on the sitcoms “Full House,” “Martin,” “Hangin with Mr. Cooper,” and “On Our Own.”

She received critical acclaim for her performance as 10-year-old Eve in the 1997 film “Eve’s Bayou.” She also appeared in the television shows “Friday Night Lights,” “True Blood,” and “Underground.” Most recently, she appeared as Leticia “Leti” Lewis in HBO’s “Lovecraft Country.” Smollet has received the Critics’ Choice Award and an NAACP Image Award.