New Book In The Exciting “Love And Murder...” Series 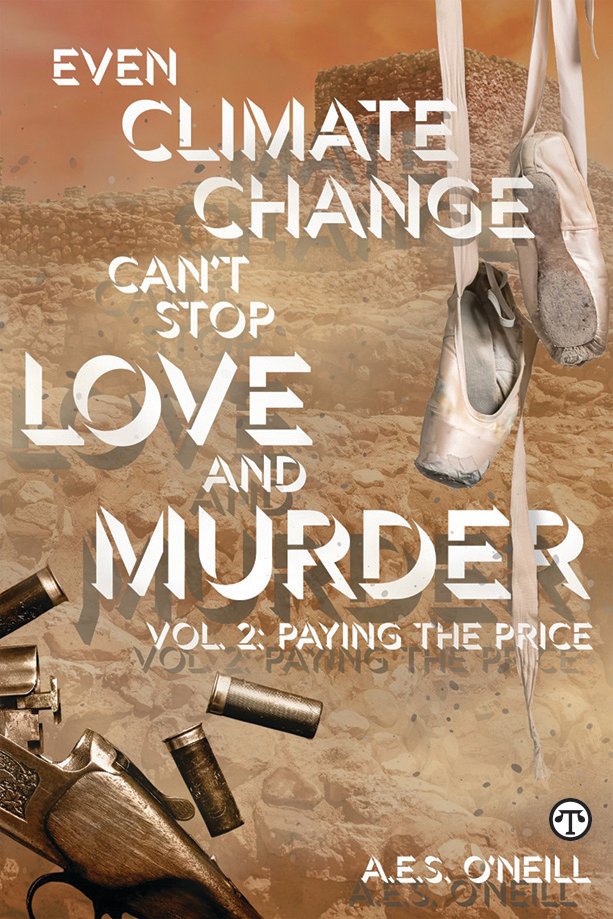 The funny, scary, romantic and thrilling new book in a unique series is now available. 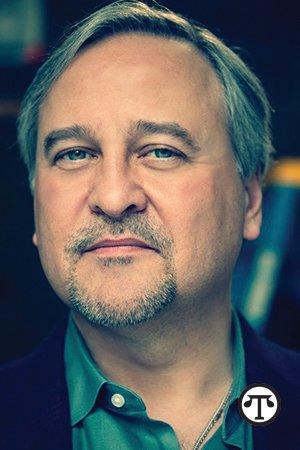 (NAPSI)—A uniquely American vision of love and murder, trauma, and healing around 2026, “Even Climate Change Can’t Stop Love and Murder” is the highly anticipated romantic suspense thriller and follow up to last year’s critically acclaimed “Even A Pandemic Can’t Stop Love And Murder” by A.E.S. O’Neill.

Barely surviving the climatic run-in in “Even A Pandemic Can’t Stop Love and Murder” with Jagger, the golem-like mob killer antagonist, Alby and Ginger—the series’ reluctant protagonists—are being relocated by government agents from New Jersey to Sedona, AZ. A dark episode in Iraq has left Alby permanently in hiding—a threat of death that follows him from the deserts of the Middle East to the deserts of Arizona.

The two cross a country straining at its social seams against climate chaos, insurrectionists, and white supremacists—deadly threats are at every turn as they search to define their love for each other—unaware that Jagger is still alive and after them.

Stuck in Alby’s truck for days, Alby and Ginger slowly get to know each other. Alby is quiet, with a wry sharpness. Ginger, a professional dance instructor, who is both tough and righteous with a hair-trigger temper, feels safe with Alby in ways she doesn’t understand. Their conversations range from deeply emotional to darkly funny and irreverent, reminiscent of the snappy patter used in the 1930s “Thin Man” classics.

Jagger is also heading west, fighting against poisoned lungs and an unseen force stronger than himself—his uncanny ability to use facial recognition to read his victims is rendered useless against this new enemy. Battling this unseen foe and his mob “owners,” has him metamorphosed into something even more dangerous than the professional killer he was before.

Suffering from droughts, fires, storms, secessionists, and a gun-loving culture, the couple navigates their new home in Sedona while Jagger, having avoided death, waits for his moment to exact revenge on Alby. In a deadly climax that brings them all together with jihadists on the hottest day ever recorded at the national Pueblo monument Tuzigoot, the terrorists who forced Alby into hiding finally catch up with him. Adding a heightened level of evil into the mix, Jagger’s own battles have changed him… but to what?

Written by A.E.S. O’Neill, the “Even Love and Murder” series is loosely based on his own childhood experience with his mobster father being tailed and wiretapped by the FBI in southern New Jersey.

For further facts and to order the book, visit www.evenloveandmurder.com and tinyurl.com/57eapxav.