Rabbi Abe Lebovic is the spiritual leader of Congregation Beth Israel at 141 Hilton Ave. in Hempstead 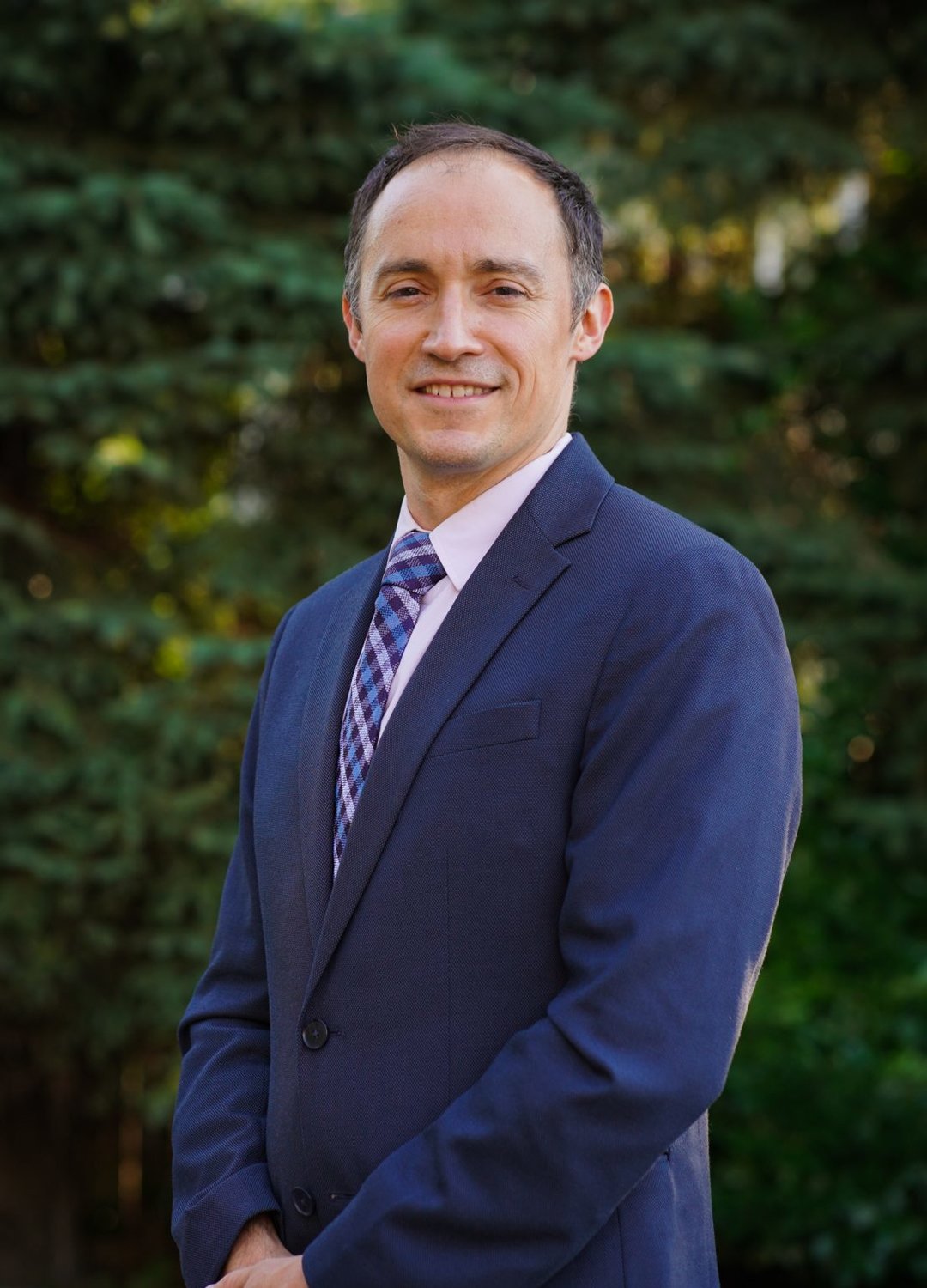 As a new year beckons once again and we are heading toward the second anniversary of the Covid-19 pandemic, there have been, thankfully, markers and symbols along the way that have helped us cope with the stress and anxiety of the scourge that has upended our lives.

Those markers have come in many guises, be it a family get-together in one of the several short-lived lulls of the pandemic; a joyous event that helped us forget the sorrow for a while; the vaccine that is the way out of this for us; or, perhaps, it was a religious and faith-based event that reminded us that the world and all that happens in it is so much more than the sum of its parts, telling us there’s something greater at hand, and a hand that is greater than us.

The Jewish holiday of Chanukah, which starts this Sunday night and lasts for eight days, is exactly such an event. A burst of spirit and warmth onto a world that can seem, at times, dark, dank, and uninviting.

In short, about 2,000 years ago, a small group of Jews, called the Maccabees, defended their right to practice their religious rituals against an oppressive regime (the Syrian-Greeks) that outlawed many of them. The Maccabees could have folded and resigned to their fate, but, no. They fought back valiantly, both militarily and with a war of ideas. And, despite the many odds, they won. The victory culminated when they found a jug of non-contaminated olive oil with which to ignite the special candelabra (Menorah) in the Temple in Jerusalem, with the one-day supply miraculously lasting for eight (hence the eight days of Chanukah today, where we light an additional candle each night).

However one sees the holiday, Hope is one thing that comes to mind. And Hope is the necessary ingredient for getting through our days, weeks, the year—and now almost two years.

Some see Chanukah as celebrating an ancient political victory, some see it as a religious triumph. Others view it as a time to connect with family, and some as a way of bringing more light into the world.

The most important and common factor is that all see the holiday as one that brings new light and a brighter vision for a better future.

Like the vaccinations that have sprouted a beautiful vision of post-pandemic life, Chanukah sprouts a new spiritual perspective in our souls: We know we will live to see a better, more illuminated day (and night).

Chanukah is a festival that was born in the depths of darkness. All of Judaism—its culture, mores, customs, spirituality, and scholarship—was threatened, and the ones who cared most about losing it made a stand to defend and retain it.

Ultimately, the Light of the spiritual parts of life won out.

Today, as the vaccines have allowed us to see the light at the end of the proverbial tunnel of darkness, let us all be hopeful that a new day awaits us, one of light, warmth, health, and peace.

A happy Chanukah and holiday season to all.