Crossing oceans and cultures in pursuit of peace 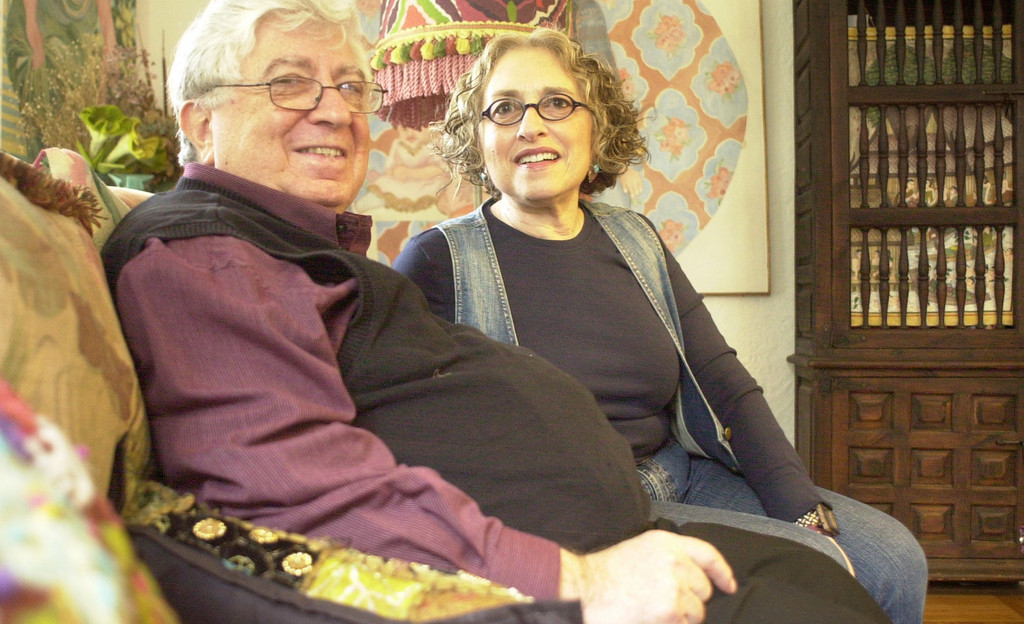 Stanley and Bebe Barkan of Merrick have traveled the world to publish poets and writers through Cross-Cultural Communications, the small-press publishing house Stanley started in 1971. In June he will co-host an international poetry festival in Swansea, Wales, the birthplace of Dylan Thomas, one of his literary heroes.
Scott Brinton/Herald
By Scott Brinton

In 1971, Stanley Barkan’s daughter, Jacqueline Mia, lay in Columbia Presbyterian Hospital in Manhattan. Two of her four kidneys — yes, she had four — had to be removed because they had become nephritic, or inflamed, which could have led to a deadly infection. She was 2 years old.

Jacqueline Mia was born with situs inversus — all of her major organs are reversed. Her heart, for example, is on the right side of her body. Situs inversus affects 1 in 10,000 people. Many with the condition are born with four kidneys.

Stanley Barkan, now 74, and his wife, Bebe, who have made their home in Merrick since 1967, sat by their daughter’s side for months as she underwent surgery to remove her two diseased kidneys and slowly recovered. A year passed, then two and three, and Jacqueline Mia was continually in and out of the hospital.

Stanley, a poet, a small-press publisher and a former New York City teacher of English as a Second Language, recalls the many needles that pricked his daughter. He remembers the relentless pain she felt –– and how he worried constantly for her life.

Amid it all, the rhapsodic poetry of Welsh literatus Dylan Thomas, in particular “Fern Hill,” offered Barkan a modicum of comfort through those terrifying days.

Barkan, who started his Cross-Cultural Communications publishing house in 1971 at Long Island University’s Brooklyn campus, read “Fern Hill’s” adventurous verses and other Thomas poems again and again, making careful notes in the margins of his books. It was the indomitability of the human spirit that Thomas conveyed through his poetry that Barkan says gave him hope and eased his frayed nerves.

That is why Barkan says he is thrilled beyond words –– an unusual condition for a man of many words –– that he will co-host the first International Poetry Festival in Swansea, Wales, Thomas’s birthplace and the inspiration for much of his poetry. The event will take place June 15 to 19.