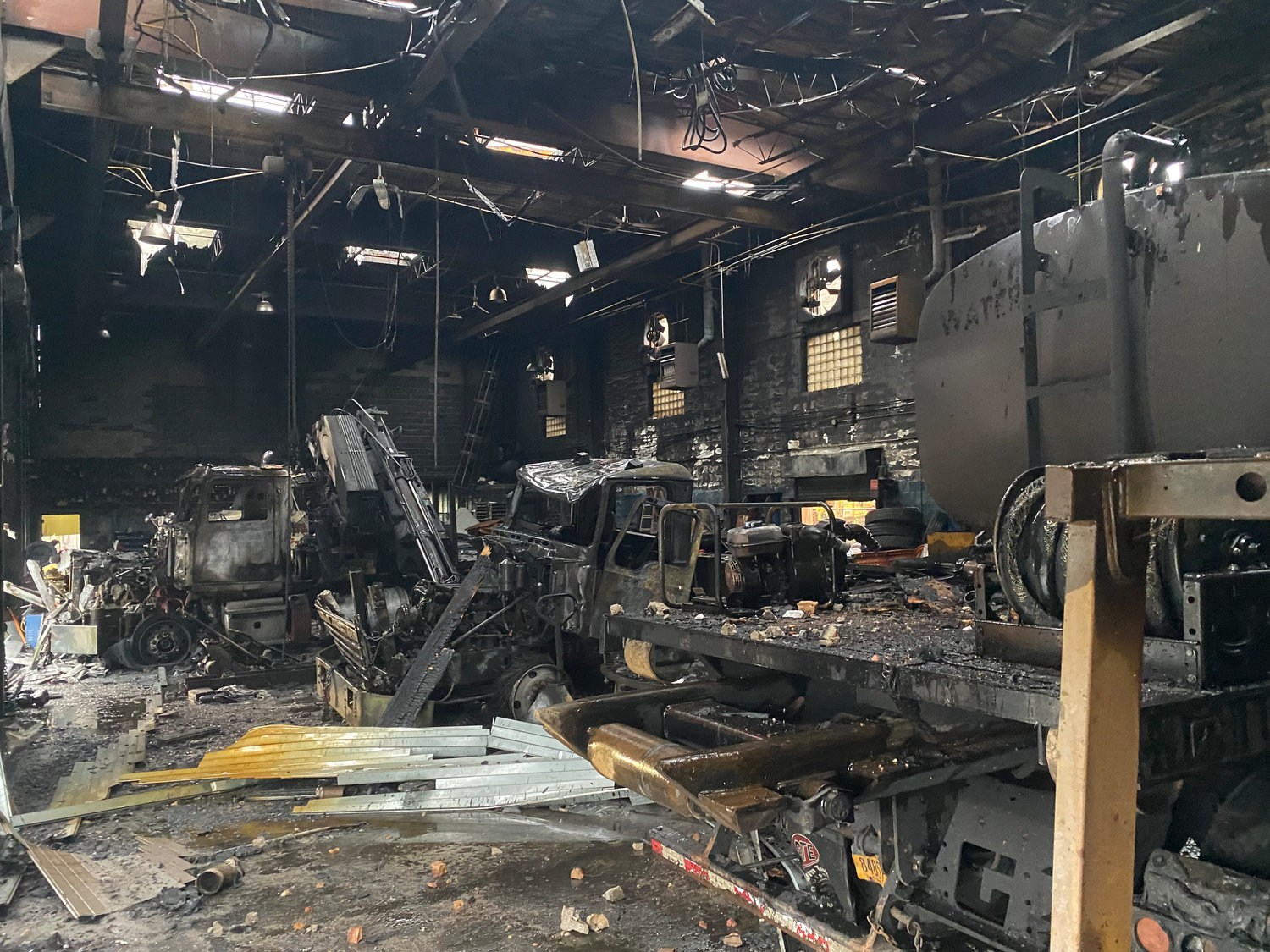 “A working fire was quickly transmitted immediately following a second alar,” LCFD officials posted on the department’s Facebook page. “There were no injuries and the fire was brought under control in just under 2 hours.”

Hance said, “it was like an army out there,” referring to the number of departments and volunteers who responded to the blaze. He said that the Nassau County Arson Squad is investigating and Hance is optimistic that with the amount of video available from inside the building the cause of the fire can be determined.

Fire operations were under the command of LCFD Chief Thomas Foy and the department posted it appreciated the mutual aid provided by other companies.