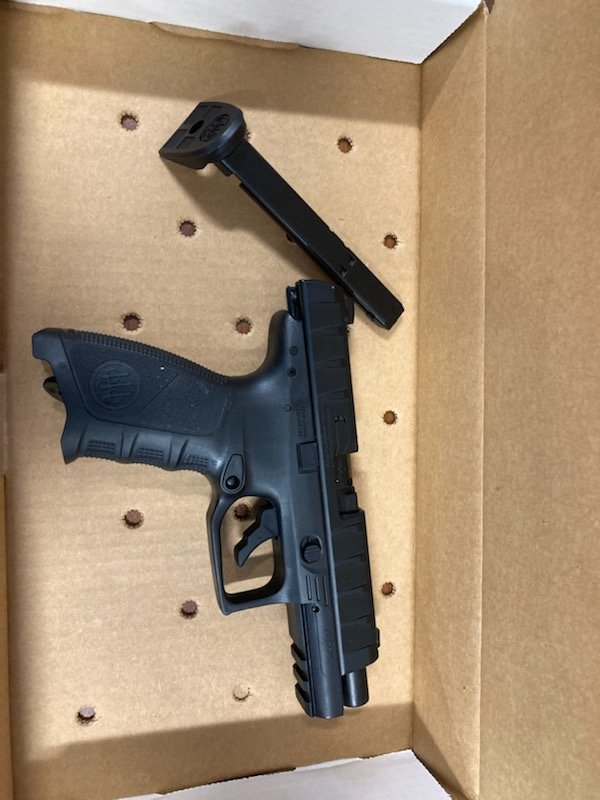 Bronx resident Rahson Dickerson was allegedly found with two guns and an imitation firearm in Woodmere on Nov. 16.
Courtesy NCPD
By Jeff Bessen

Nassau police and NYPD officers recovered two guns and an imitation firearm after a traffic stop at the intersection of West Broadway and Eastwood Road in Woodmere at 7 a.m. on Nov. 16.

Officers from Nassau’s 4th Precinct in Hewlett helped the city’s Warrant Squad to arrest Rahson Dickerson, 25, of Walton Avenue, in the Bronx, a passenger in the car.

He will be arraigned at First District Court in Hempstead on Nov. 17.