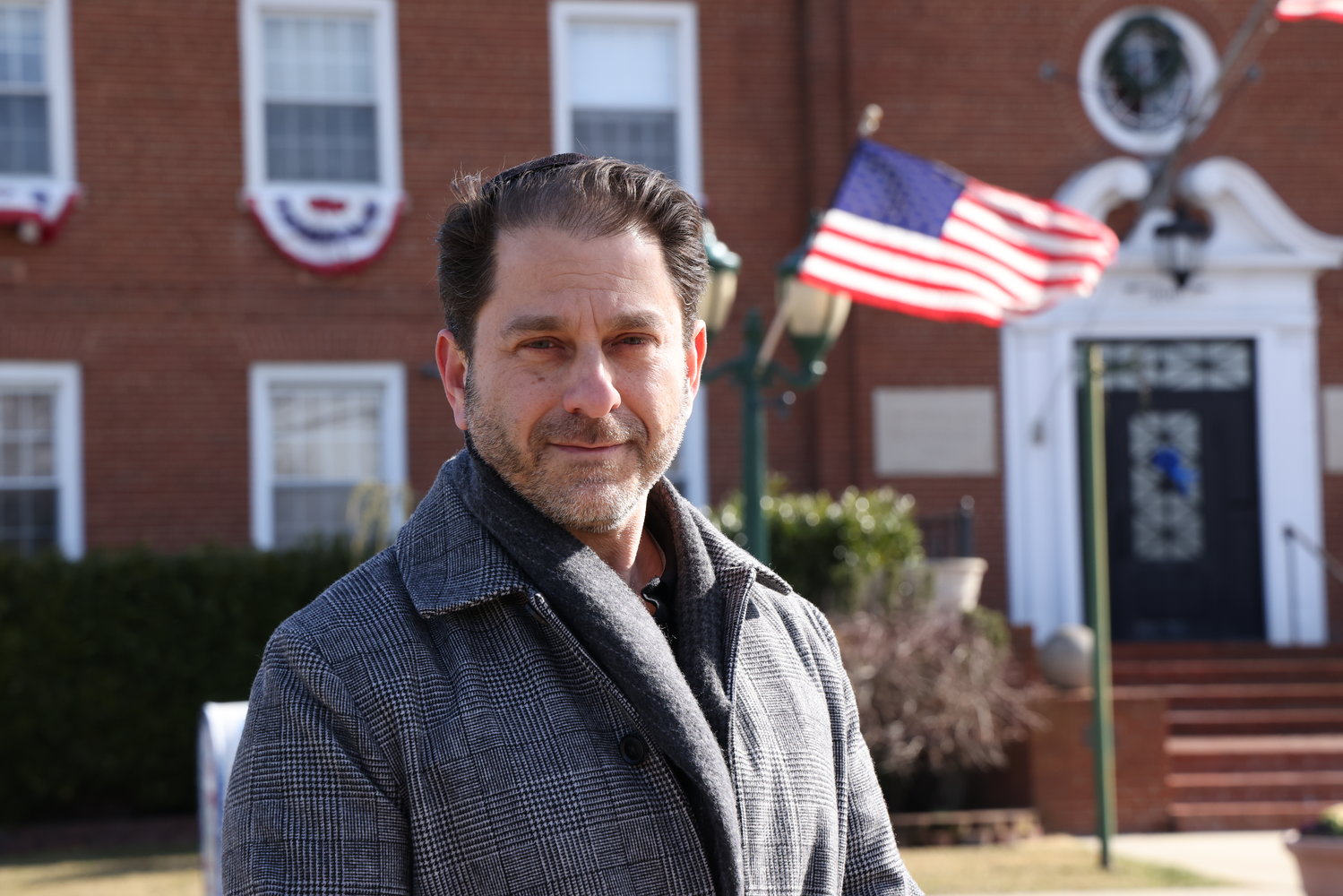 Brown will be running against Democrat David Lobl.

Miller is confident Brown will support her priorities that include being a strong voice for taxpayers and for vulnerable members of society, she said.

“I am supporting Ari Brown in the race for the New York State Assembly because he shares my priorities,” Miller said. “He will fight for tax relief, push for our fair share of school aid and stand up for vulnerable members of our society, including persons with special needs and serious health issues. We need Ari Brown.”

Brown, 54, has served at least two decades on local government boards as a Cedarhurst village official. He grew up in Franklin Square before he moved to Cedarhurst with his family in 1991.

From 1998 to 2001 he served on the village’s zoning board – a position that matches his background in construction. He eventually became a trustee in 2001 and was appointed as deputy mayor in 2019. He also became the Architectural Chairman in 2019 after serving on the review board since 2004.

“I am eager to put my experience to work in the New York State Assembly,' Brown said. "Most of all, I am committed to be a sound and sensible voice in the face of the extreme politics that have taken hold in Albany.”

Brown is also running on the Conservative Party line and plans to stand firmly against attempts to defund the police and against the ‘cashless bail’ law.

As a father of seven and grandfather of two, Brown will also advocate for more "parental choice" in the education system and get to the bottom of former Governor Andrew Cuomo’s 2021 Covid nursing home scandal, where a report about the amount of nursing home residents who died was concealed.

Returning the state's economy to pre-Covid standards is part of Brown’s financial and economic plan. This includes reversing the $1 billion commuter tax – or congestion pricing – which affects all vehiculartraffic entering and leaving Manhattan south of 60th Street.

“Residents of the 20th Assembly District deserve a voice of reason in Albany,” Brown said. “The extreme politicians have gone too far in Albany, making our neighborhoods less safe, undermining parental authority and bringing us spiraling taxes. I will stand up for our communities, support our police and work with residents whom don’t want a government that attempts to usurp their parental rights.”

Lobl, 37, a Cedarhurst resident, said his understanding of what is important to his potential constituents is his reason for running. “I’m running for the New York State Assembly because the health and safety of our families and our communities is my number one priority,” he wrote in an email. “From supporting our first responders and standing with law enforcement, to reducing our tax burden and investing in our children’s education, I have the experience and commitment the South Shore needs fighting for us in Albany.”