Celebrating a century of activism 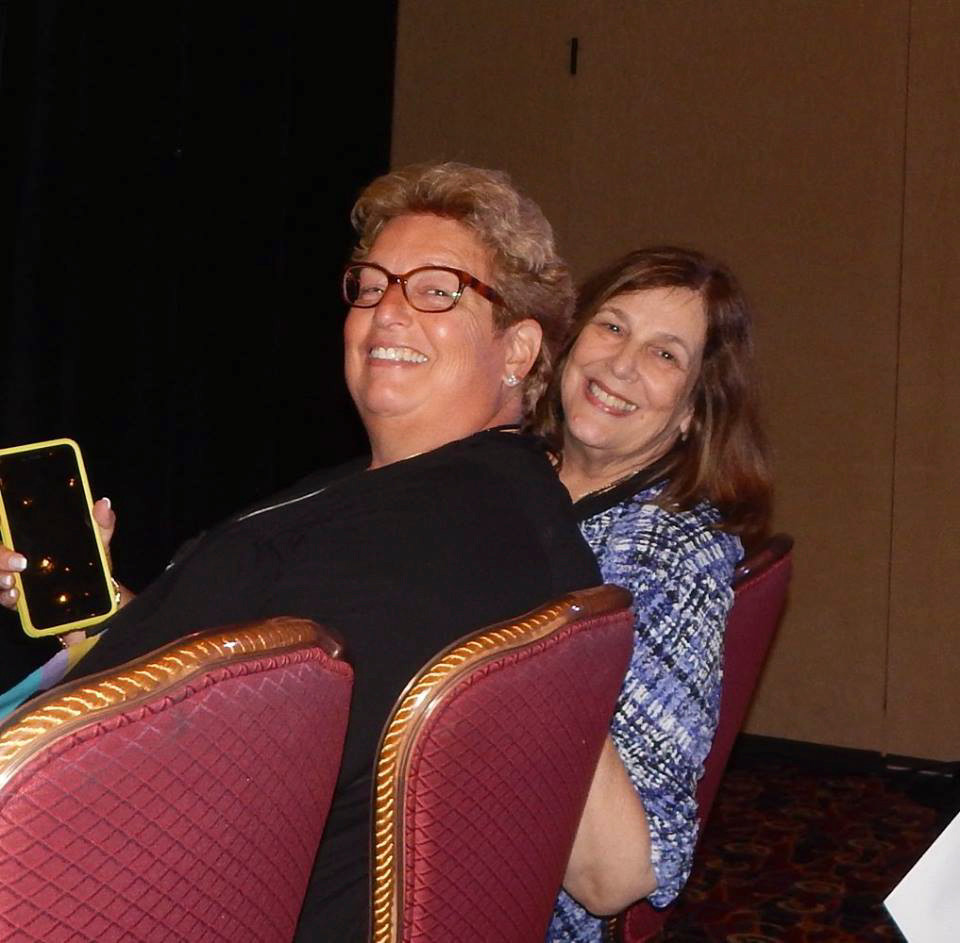 Woodmere resident Barbara Kaplan has expanded her involvement with Jewish causes as she was elected to the Brooklyn-Queens-Long Island regional board of the Women’s League of Conservative Judaism on July 1.

The mother of three grown daughters ranging in age from 24 to 30, Kaplan got involved with Hadassah’s Valley Stream chapter roughly 20 years ago, when her youngest child was in pre-kindergarten. For the past decade, she has been a member of the Sisterhood within the Hewlett-East Rockaway Jewish Centre in East Rockaway, a Conservative Jewish synagogue, and president of the women’s group.

“I’m very proud that our Sisterhood won the Jewels in the Crown Award the past three years for community programming and education,” Kaplan said.

The Women’s League consists of 600 women’s groups from synagogues from 13 regions across the U.S., Canada and Mexico. The BQLI chapter supports the 48 Sisterhood groups in its region.

“Right now, I’m an at-large member and just beginning learning the ropes,” she said, on her new position with the Women’s League. “I help with functions and was part of the Women’s League for Conservative Judaism’s 100th celebration in Arlington, Virginia.” That event took place in July.

According to Margie Miller, a Baldwin resident, who just ascended to the League’s presidency from the BQLI chapter, the organization is the “voice of Conservative Jewish women in North America, provides assistance and helps women take advantage of the programs offered to enrich themselves.”

Across the regions there are conference that include leadership days of study, an online book group that offers a direct question and answer session with authors and study with scholars and rabbis. In addition, issues ranging from health to education are addressed and discussed.

Miller has faced tragedy twice, losing two husbands, including one who died in 9/11. She believes she has taken this adversity and applied it back to help others. “Everybody has bumps in the road, everyone has a challenge,” she said. “I think in order to heal you really need to pay it forward. It would be tragic if I shut myself down. That doesn’t honor my husband. There’s work to be done.”

In her three-year term, Miller said that she wants to fire up the passion in others. “I think that many people don’t join things anymore,” she said. “I want to make all the vehicles available to all the women and make them feel there is a place for them.”

Furthering the Conservative Jewish movement is on the mind of Grace Schessler. The Plainview resident is in her third year of serving as the BQLI president and made it point to visit all the Sisterhoods in the region.

From huge galas of nearly 500 guests to grassroots fundraising efforts the region strongly supports its mission. Proceeds benefit a Torah Fund that sustains scholarships for students at the Jewish Theological Seminary, the Ziegler School, the Schechter Institute and other Conservative Jewish seminaries.

“We empower women through our many learning and social opportunities,” Schessler said, “to care about what is going on in our area, in our nation and in Israel.”