Voting for school and library budgets on May 17

Sarah Fried, left, Chani Jeter and Jack Shafran are three of the five candidates running for two seats on the Hewlett-Woodmere Board of Education.
File photos 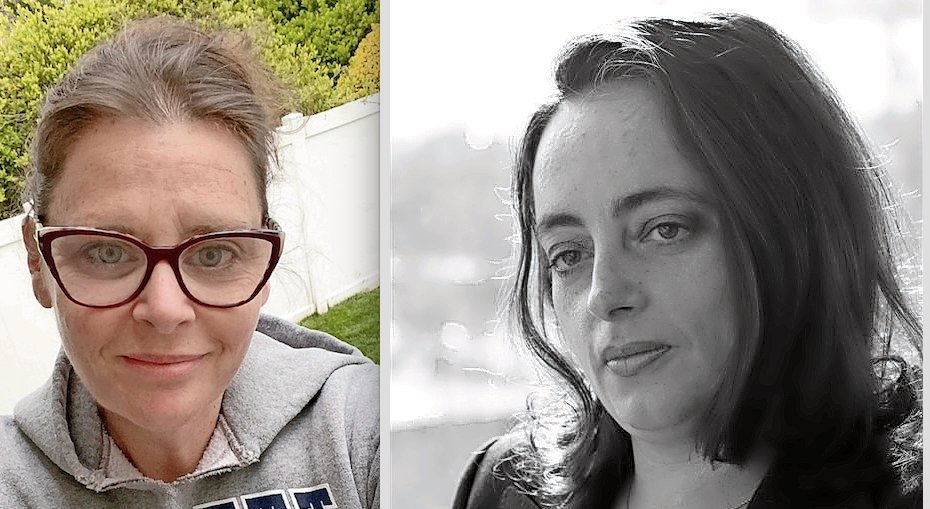 Incumbent Trustee Debra Sheinin, left, and Ella Zalkind, are two of the five candidates running for two seats on the Hewlett-Woodmere Board of Education.
File photos
Previous Next
Where to vote

Voting for the budget, trustees and other propositions is on May 17, from 7 a.m. to 10 p.m., at the Woodmere Education Center, 1 Johnson Place, Woodmere.

Voters in the Hewlett-Woodmere School District can cast ballots on the proposed budget – å$130.58 million – trustees, the library budget – $6.611 million – and one trustee running for re-lection – Shari Braverman.

The school budget includes a nearly $1.3 million increase over the current fiscal plan of $129.5 million. The projected tax levy – the money collected through property taxes – is $108.577 million.

At a Meet the Candidates Night on May 4, where all five trustee candidates reintroduced themselves to the public and answered nine pre-selected community questions. Two seats are up this year in the at-large election where the two highest vote-getters win the three-year terms.

Trustee Mitchell Greebel, 62 who has served for three terms and a total of nine years, is retiring and moving out of the district. Incumbent Trustee Debra Sheinin, 47, who currently serves as board president, is running for re-election.

As a district parent of 13 years, Sheinin held many positions within the PTA and the community. Sheinin, on the board since 2018, has been recognized for her efforts, receiving the New York State School Boards Association’s Board of Excellence and Board Mastery awards.

Sarah Fried, 46, is a longtime Five Towns resident and a 1993 Hewlett High School graduate. She has been involved in community activities and the PTA for at least 12 years — as long as her two children have been attending Hewlett-Woodmere schools.

Fried is currently a member of the district’s nine-period day task force and has chaired other committees. Her professional experience included working for corporate banks and insurance companies.

Chani Jeter, 37, has lived in the school district with her husband and four children for nearly a decade. Her children attend both Hewlett-Woodmere district schools and private Hebrew school, which gives her a wider understanding, Jeter said, of district-parent feedback.

She is involved in community synagogues and nonprofits. Jeter also has held leadership roles in the PTA, and was named a Volunteer of the Year by the HAFTR PTA last year. Formerly, Jeter was an assistant teacher and helped her husband found a financial firm.

Jack Shafran, 61, has been a Five Towns resident for 33 years. His four daughters all graduated from private Hebrew school, though his nieces and nephews attend Hewlett-Woodmere district schools.

Shafran has run several businesses in the past, giving him experience managing organizations with fiscal responsibility, he said. Additionally, “I have the passion to improve the status quo in any area which I am involved,” Shafran said.

Ella Zalkind, 48, has been a Hewlett resident since 2016. Her three children attend Hewlett-Woodmere district schools.

Zalkind has been serving on school boards outside of the district for at least 11 years, even holding the board president title at a public charter school and a JCC organization, both in Brooklyn.

Reflects a change to Greebel's age.