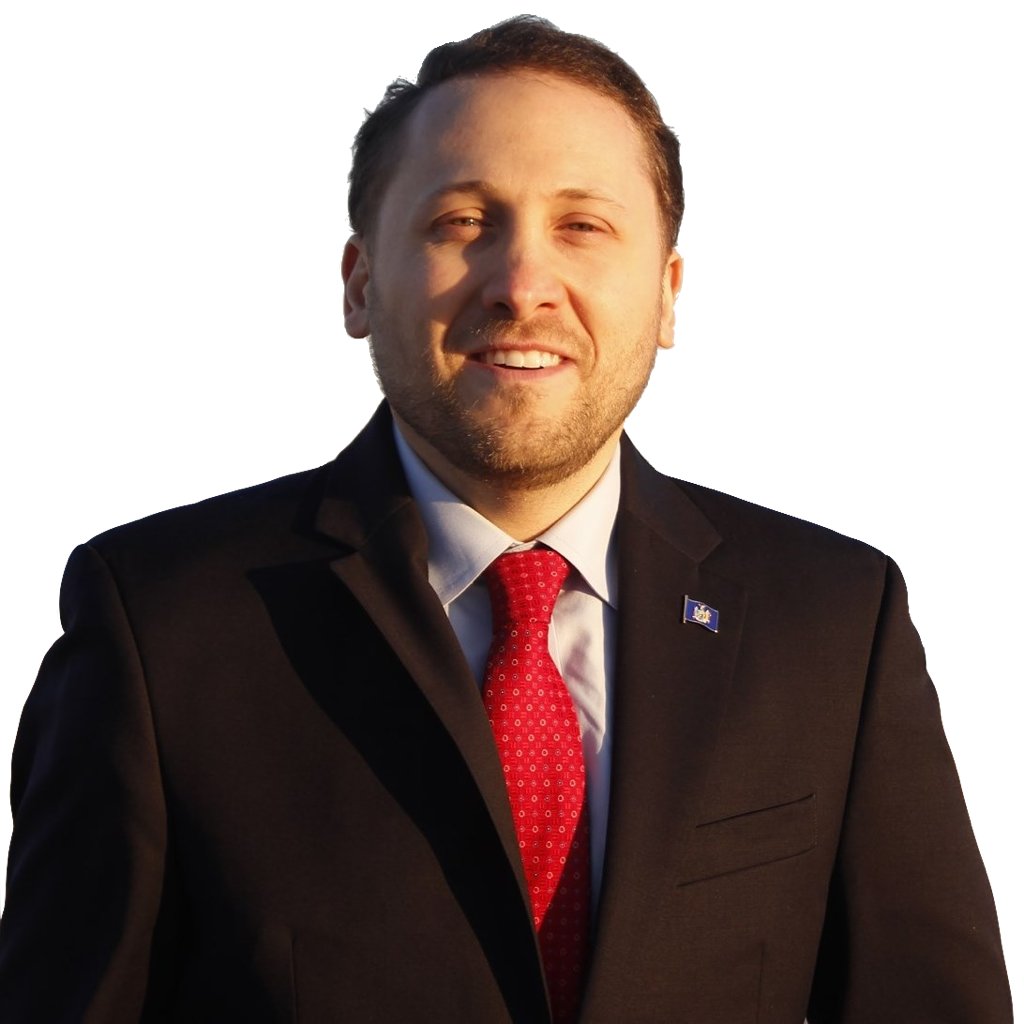 It was not the Boehm Room of the Hewlett-Woodmere Public Library and there was no coffee, tea or cookies, but the Aug. 20 virtual Zoom meeting of the Five Towns Democratic Club had nearly 30 participants and lively conversation on voting and the introduction of a State Assembly candidate.

We had up to 29 participants at once, and above 20 for the full 90 minutes, 10 coming and going,” said Club President Michael Turi who hosted the virtual meeting. “We want to hit the ground running and hold the meeting now.”

Turi made an impassioned plea to the participants that is aligned with the themes voiced at the Democratic National Convention, also a virtual affair. “You are not alone in this time and there are Democrats throughout this community who are seeking to right the ship of our country,” he said. “To take our country back this year and our community back next year. We can’t do that without having people like you who make the effort who make the time to put themselves forward to be here to do it.”

Turi noted that because of the coronavirus pandemic absentee balloting is being used by voters who do not want to use a public polling place, whether during the nine days of early voting from Oct. 24 to Nov. 1 or on Election Day, Nov. 3. Early voting in the Five Towns takes place at the Lawrence Yacht & Country Club at 101 Causeway in Lawrence.

When applying to vote by absentee ballot, Turi said that temporary illness is the reason and noted that applications must be signed, stamped and be returned to the Nassau County Board of Elections. It is unclear whether there will be ballot droboxes.

Marks’ family has lived in the Five Towns for four generations beginning with his great-grandfather Benjamin Doft who immigrated to the United States from Eastern Europe in 1921, and was a founding member of Israel and served as the regional chairman of the Zionist Organization of America and a national vice president.

“I grew up hearing stories from my grandmother who went to Lawrence High School about my great-grandfather and his role in leading our community,” Marks said, during the meeting. “I heard some stories from my father. I am here now.”

While his grandmother and father graduated from Lawrence High, Marks is an alumni of Lynbrook High School who has an undergraduate degree in economics from McGill University in Montreal and a master’s from Oxford. He has also conducted research for a Ph.D. in global health at the University of Edinburgh.

His focus has been public health policy and he aims to be a community resource. “I am concerned about the potential for a rebound or resurgence of coronavirus, which is likely as we move into the fall months,” he said. “Early voting is  a fantastic idea if its safe to do so, but I don’t want to see long lines.”

Asked about how to keep the public schools strong, Marks noted that his mother is a New York City public school teacher and has sat in on her board meetings. He spoke about seeing more transparency from the state on how much money districts receive.

“I can gain a greater perspective on challenges the community faces,” he said, about answering questions.