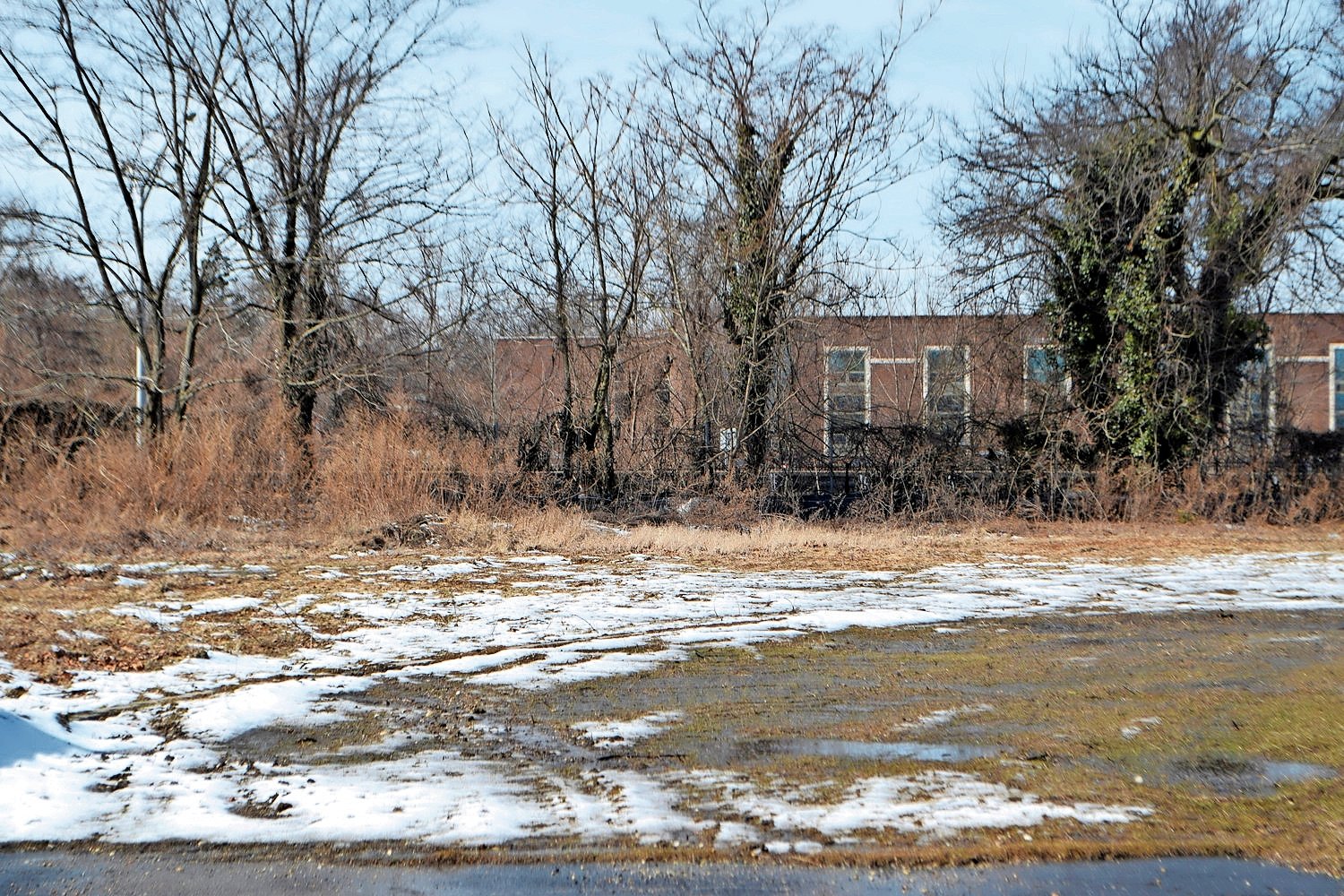 Five years after Nassau County ceded the Rock Hall Road land to Lawrence and more than 13 years after the villages of Cedarhurst and Lawrence agreed to a county plan to the send the villages’ sewage to a pumping station in Inwood, and on to the Bay Park Sewage Treatment Plan, the Lawrence village planning board will hear an application for development of the land.

Ski Development 13 has proposed building 13 single-family homes on 3.83 acres of the 4.34-acre site. The remaining portion is for the existing unmanned effluent pump station. The property was purchased from Lawrence in 2021 for $8.5 million.

Village officials spent a few years discussing what could be built on the land. Ideas ranged from seven single-family homes to a hotel or a park. Lawrence spent thousands of dollars in feasibility studies and was also considering a swimming pool. The money generated from the sale has been directed into the village’s general fund, officials said.

The application and its related exhibits are on file at Village Hall, 196 Central Ave., Lawrence, and can be reviewed between what thew village calls “normal business hours” from 8 a.m. to 4 p.m.