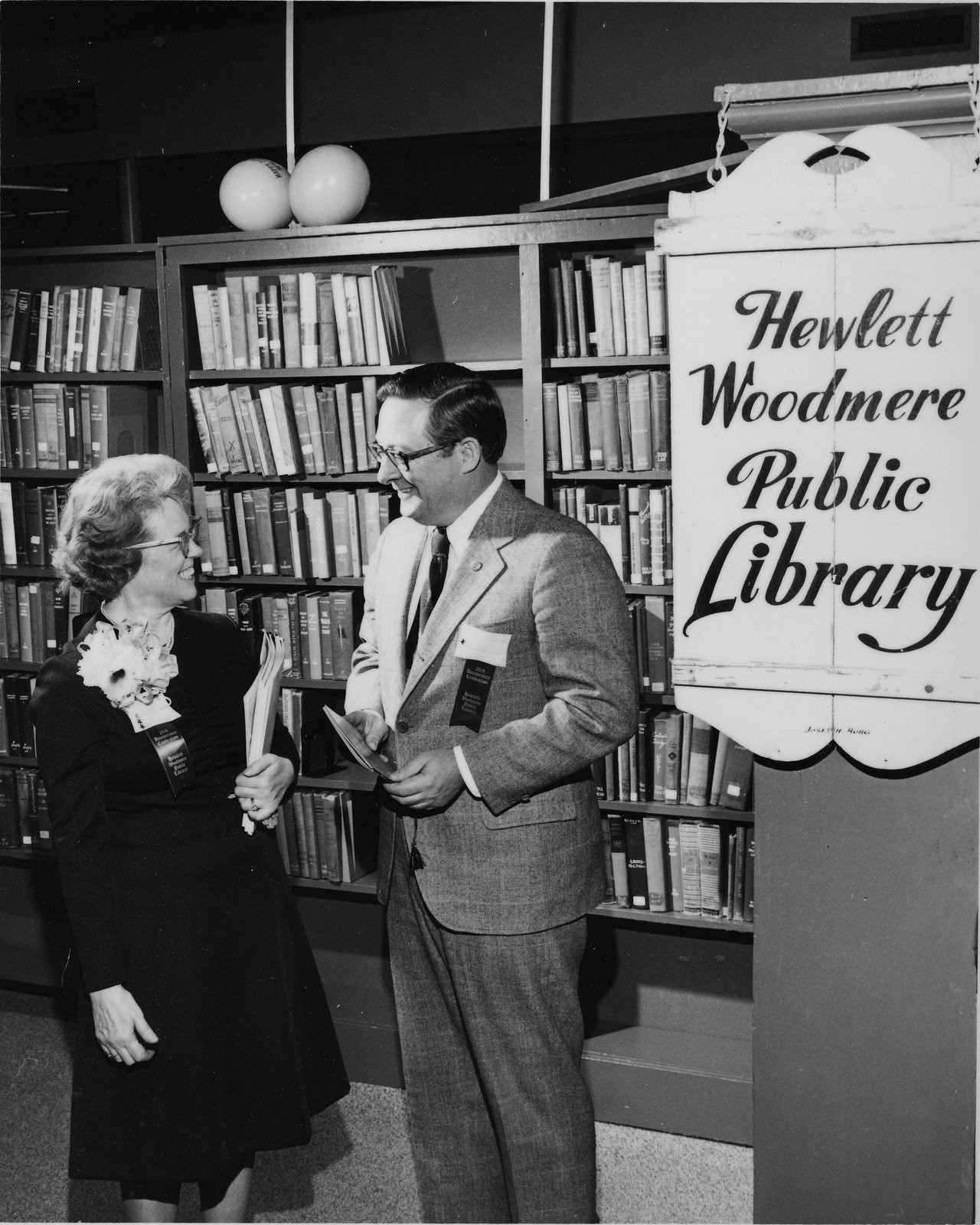 Many of his hand-painted signs were part of the landscape in many Five Towns stores and community institutions such as the Hewlett-Woodmere Public Library and Five Tons Community Center.
Joseph Burg Sr. began a business at 16 after attending trade school where he studied sign painting. Burg went to work at an early age to support his family. He lost his father when Burg was 10-year-old.
Burg died at 105 at his Woodmere home on Aug. 30. He was 105.
At 24 in 1934, he married Hilda Smith, who was an usherette at the theater in Cedarhurst. She later worked for the Queensborough Gas and Electric Company as a teletype operator.
Eight years later, Burgh enlisted in the Navy and served in the Pacific theatre with the 74th Seabees as a painter first class. The did construction such as building airstrips.


After his military service during World War II, Burg and Hilda settled in Woodmere. His signs hung in businesses, fire departments and dentists’ and doctors’ offices.
Sailing was his hobby and he became a member of the Keystone Yacht Club in Woodmere in 1930. Burg also served as the club’s official sign painter and decorated many of his friends’ boats. He named his sailboats Hi-Jo, a combination of his and Hilda’s names.
Interred at the Trinity Church Yard on Broadway in Hewlett on Sept. 2, Burg is survived by his son, Joseph Jr.; daughter-in-law Christine Burg and a sister, Virginia Wood, 100, of Crystal River, Fla.
Report an inappropriate comment