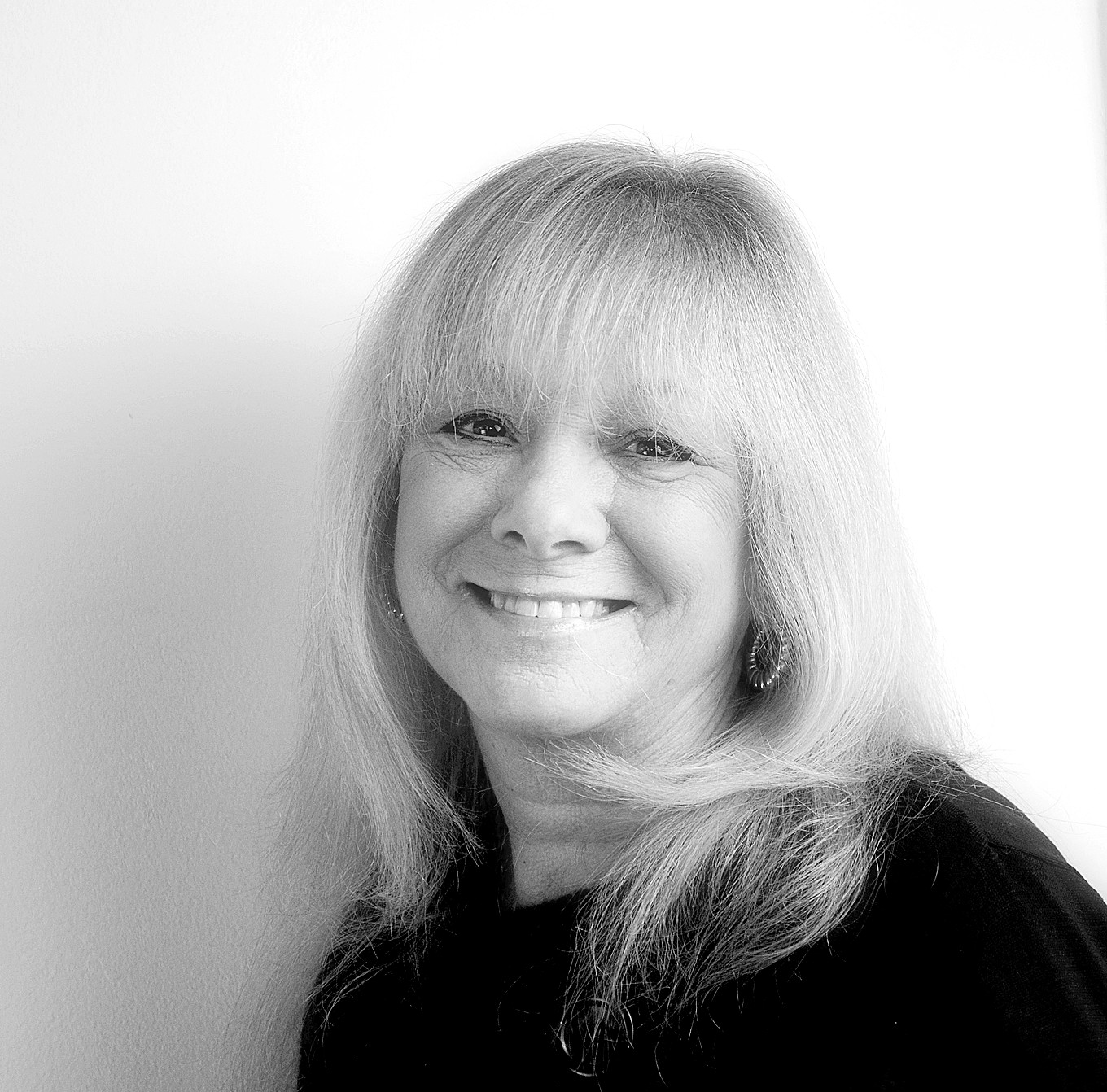 Frank Abbracciamento has recently revived his long-standing family’s legacy by launching Abbracciamento in Lynbrook. Frank’s father, Sal, opened the first of the namesake Italian restaurants in 1937 on Liberty Avenue in Brooklyn, which carried on until 1977. Sal’s brother, Joe, founded the Queens location that thrived from 1948 to 2014. And, from 1983 to 2001, Frank operated the popular Abbracciamento on Brooklyn’s Canarsie Pier. For over two decades until last year, Frank also ran the food service at Manhattan’s Explorer Club.
Being part of the culinary world is Frank Abbracciamento’s passion, but the long, crowded commutes within the city were not. So he scanned Long Island for a fresh location and discovered a stand-alone building with its own parking lot in Lynbrook. He gutted and rebuilt the space that formerly held P Twelve, and brought to us an exquisite restaurant, matched only its exceptional cuisine and professional wait staff. All chefs at Abbracciamento are culinary school trained. Frank’s creative wife, Aniko, who is also a culinary school grad, prepares desserts, breads and hand-made pastas.
Two elegant and spacious dining rooms are pristine white, accented by glossy hard-wood floors – white-washed brick, contemporary cut ceilings, elaborate fixtures, wainscoting, and napery. French glass doors will soon be installed to divide a party room, for groups up to 30 or to 100.
We started with Caesar salad, but not the typical style. Baby gem lettuce was grilled, with homemade croutons, shaved parmigiana cheese, and creamy dressing. Calamari Pepperoncini was tossed in a light tasty sauce, as tender as can be. Vongole Oreganata (baked clams) were well-seasoned, dotted with roasted garlic. Salsiccia E Fagioli - a bowl of Italian sweet sausage on a bed of cannelloni beans and sage – was a hearty option. Chef’s Board revealed a myriad of paper-thin cured meats, a variety of cheeses, topped with a long, thin bread stick.
Wild Salmon simply melted in my mouth, made even more special by its crisp top and savory Prosecco Zabaglione sauce. Joining the filet were fresh haricot vert with slivered almonds. Pollo All Griglia was actually Cornish hen, marinated and roasted, sided with wild mushroom ragu, and a sauce boat of gremolata.
We enjoyed cappuccino with a splash of Sambuca. Panna Cotta was topped with blueberry compote. Butterscotch Budino, a vanilla and rum-infused pudding, was crowned with caramel sauce.
Price-wise, appetizers, bruschetta, and salads run from $12 to $22. Salumi & Formaggi (cured Italian meats and artisan cheeses) are $15 to $34, the latter on a board for two to four people. Pastas are $20 to $24, and entrees, $25 to $48. Desserts are $12, and coffees, $4 to $6. There are extensive wine, cocktail and cordial lists.
Dinner hours are Tuesday through Thursday 5 to 10 p.m., Friday and Saturday 5 to 11 p.m., and Sunday 4 to 9 p.m. The restaurant is closed on Monday. Children can be accommodated. Reservations are suggested.

All You Need is Love, a hit at Still Partners