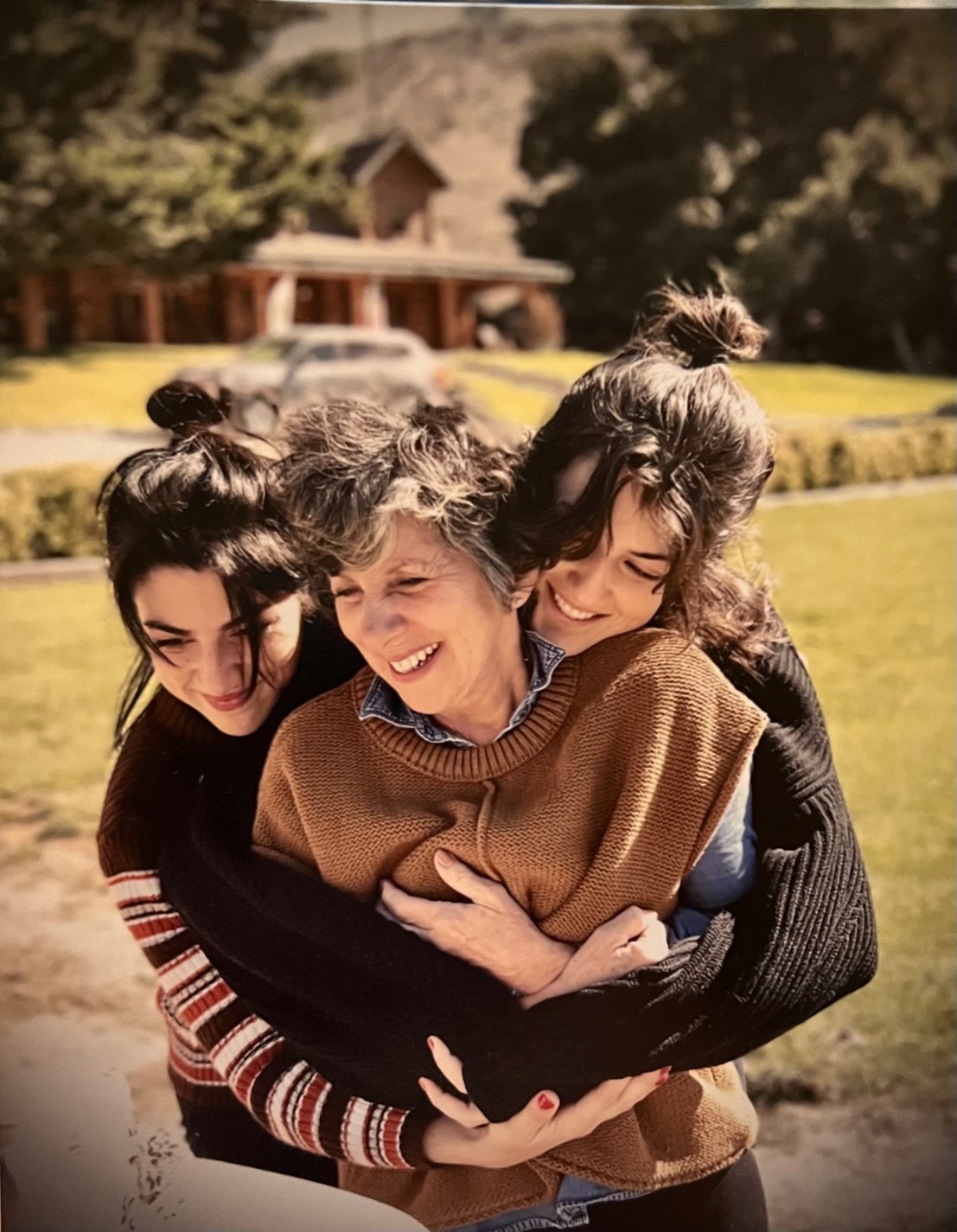 Linda Barreira cared for and fussed over Lawrence’s Rock Hall Museum for 37 years, 27 of them as its director. She created new programs, and made an 18th-century plantation-turned 20th-century museum into a lively place that attracted children and adults with activities, concerts and an annual two-day Country Fair.

Barreira, a longtime resident of Lawrence, died on April 27. She was 67.

Barreira was a daughter, a sister, a mother, a grandmother, a friend and a pillar of her community. She walked onto the grounds of the museum four decades ago, never imagining that she would call it home, and changed it forever.

Born in Glen Cove on Feb. 18, 1955, Barreira grew up with her Italian parents, Paul and Rosemary Foti, two brothers, Robert and Rick, and a sister, Carol. Throughout her life, she held her family and its Italian traditions sacred.

In 1985, shortly after the birth of her first daughter, Erica, Barreira began her career at the museum. Within 10 years, her attentiveness, creativity and care for Rock Hall earned her a promotion to museum director from an administrative position.

During her tenure, she created the Garden Club and the Country Fair. She organized educational lectures, musical performances, summer concerts and vintage car shows, “gathering the community around her to share with them the things that brought her joy,” her daughter, who is now Erica Parise, wrote in an email. Barreira got to know community members young and old through these programs.

She created a “family” at Rock Hall, said Interim Director Amy Vacchio, who worked with Barreira for 22 years.

Making the most of the museum’s garden and farm-fresh eggs, Barreira served home-cooked breakfasts, battered and fried eggplant flowers (as her grandparents taught her to make) and her famous artichoke quiche and pesto pasta to the office staff. She also gave staffers and guests yarn spun from the wool of her alpacas, Petey and Paulie. “It was just her way,” Parise said.

In the mid-1990s, after Barreira gave birth to two more daughters, Katie and Taylor, she moved into the museum’s residency hall.

“My relationship to Rock Hall has grown over the years, just like the relationship a mother has to her children,” she wrote in an email just weeks before her death. “Initially it’s as simple as food and water, and then the needs become more sophisticated.”

“It wasn’t just a building, it was a home that needed to breathe, that needed heartbeats outside and in,” she added. “It was a garden that needed watering at all times, so that it would look fresh, dynamic, and tended to each day. I found that Rock Hall needed daily love and attention. If I drove away from the museum, it felt like the breath was going out of it, and I had to get back as soon as possible. I cared for it, and I think there was a maternal aspect to my care — very much like a mother who has to walk away from an infant — there [were] never more than a few moments before the museum needed to be tended to.”

Barreira “felt that she dreamt through her work,” Parise wrote, “and cherished the historic colonial the way a mother would her child — for all that it was and all that it could be.”
Each of Barreira’s children had a unique experience growing up on the historic grounds, where they read, gardened and cared for farm animals.

From the Rock Hall “I could walk to school,” Parise recalled, “and my mom would hand me my lunch over the fence when I forgot it. I loved forgetting my lunch. I would show my friends the museum and have sleepovers in the main hall.”

As she expanded on her vision for the museum — from creating programs to planting trees and flowers — Barreira set the bar high for future directors.

While some “may not have known her personally,” Parise wrote, “it is almost certain she has impacted your life in some way for the better.”

Barreira’s memorial service was held at Trinity-St. John’s Church in Hewlett on April 30. It was led by the Rev. Chris Ballard, a member of the Friends of Rock Hall and a good friend of Barreira’s as well.

Family, friends, co-workers and community members gathered at the memorial to celebrate Barreira’s life. She is survived by her siblings, her daughters and a granddaughter, Lucia Luna Parise-Foster.

“Mom, we are all so incredibly proud of you,” Parise wrote, “and we will carry you with us in our hearts forever.”