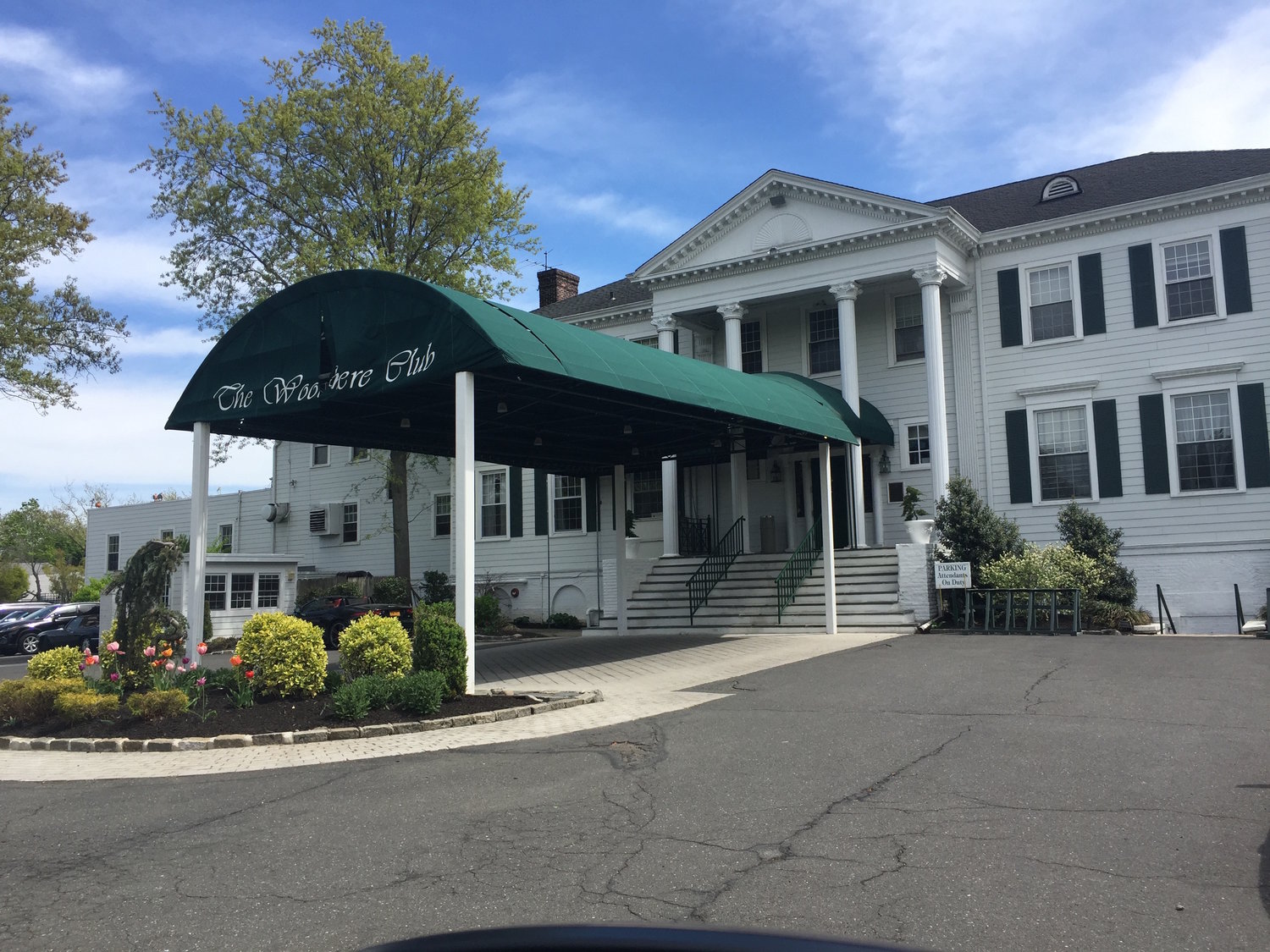 “The problem with the map as a component of the application is that it is very confusing to people and didn’t inform them where they were directing their comments,” said Grushko, who lives on Lotus Street, near the club’s land.

The proposed plan is undergoing the State Environmental Quality Review scoping process that includes the developer’s plan, public comments and review by the Nassau County Department of Public Works - Planning Commission to draw up the environmental impact statement, that encompasses the physical and social impacts of development on the surrounding environment, including people.

Grushko sent a three-page letter on Aug. 27 to the Planning Commission that detailed what he thinks is a “serious flaw” in the development proposal. He claims that the drawn village lines between Lawrence and Woodsburgh “does not accurately depict the subject land and cannot be relied on as giving proper notice of the proposal.” “It is an incoherent plan,” Grushko said.

Planning Commission officials said that their lawyer is reviewing Grushko’s claim and is waiting for the attorney to complete that review to comment. Officials did point to the SEQRA regulations that do not document any specific or special notification for the scoping phase, adding that the lead agency — the Planning Commission — is required to notice all the involved parties, which they believe they have and noted that the map has a long way to go before it is finalized.

Efrem Gerszberg, one of the developers of the proposed 285-single-family homes on 114.5 acres of the Woodmere Club’s 118 acres, said that county officials have noted that the developers have complied with the SEQRA requirements. “We would expect that as an attorney, Mr. Grushko would be more diligent in his fact-finding and analysis of the notice requirement, instead of circulating false allegations and misleading the public,” Gerszberg said.

Five Towns Civic Association board member Rena Saffra believes that Grushko’s claims are legitimate. “The inconsistencies on the maps and the question of which properties are under whose jurisdiction should obviously be clarified before any planning is done, whether required by law at this time or not,” she said. “The failure to do so without clarification either is negligence or willful disregard to due process. Either one is unacceptable in a decision-making situation let alone one that has potential seismic-altering community ramifications.”

Grushko said he hopes the Planning Commission “abides by the law” without the need for legal action.

Gerszberg believes that for more than two years some people have been dispensing inaccurate information and that the proposed development is “legally permissible.” “We are certain our project will continue to move forward as it complies with all zoning related laws,” he said.

The Planning Commission is expected to vote on acceptance of the EIS comments on Sept. 5.