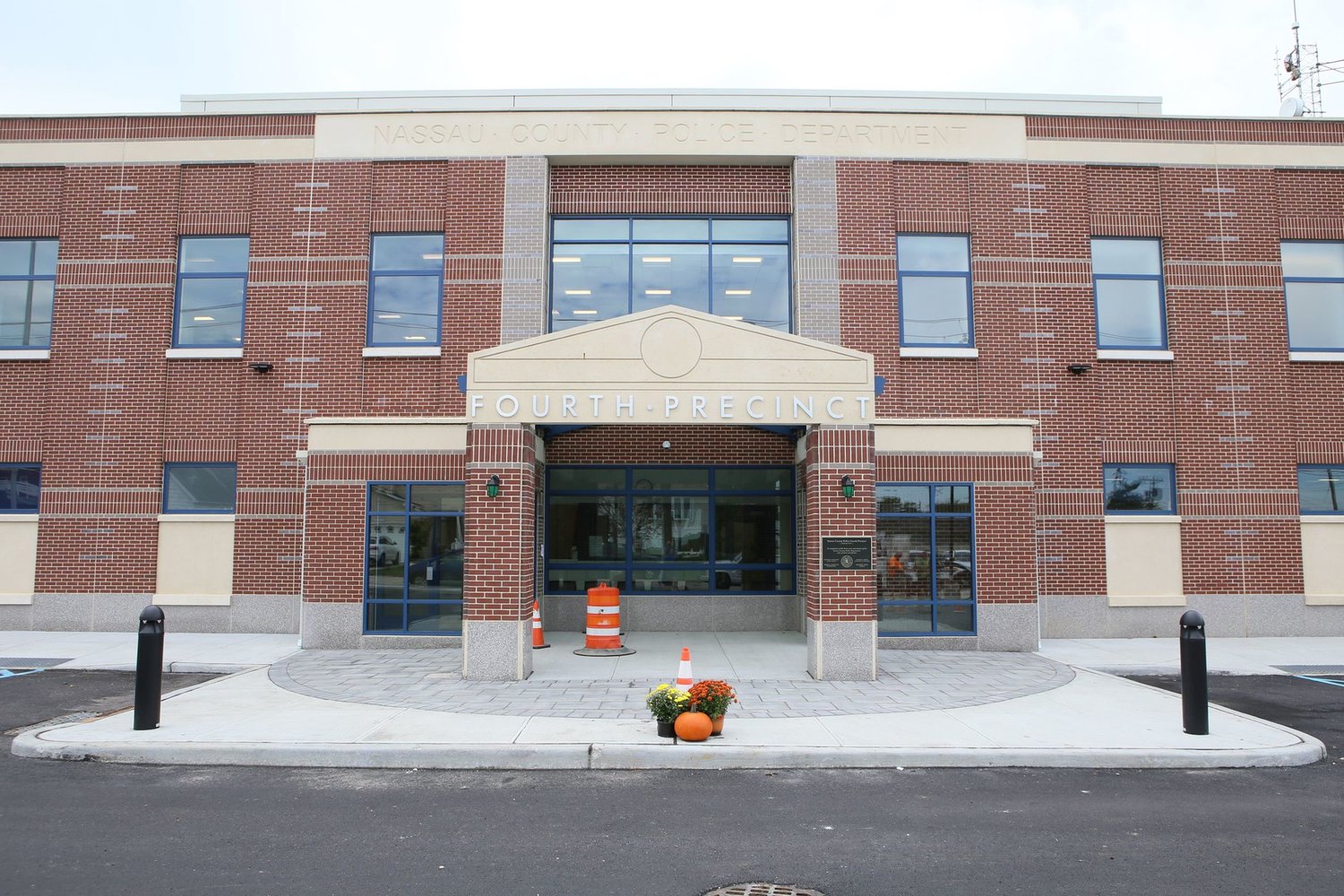 Queens resident Tevon Montgomery Crooks was takn to the 4th Preinct in Hewlett after his arest on Dec. 10 for alleged possesion of a loaded gun and drugs.
NCPD
Five Towns Shopping Center
253-01 Rockaway Boulevard
Woodmere, NY 11422

A broken license plate light led police to finding a loaded  Ruger handgun, crack and marijuana after a car stop near the Five Towns Shopping Center on Rockaway Boulevard in Woodmere after midnight on Dec. 10.

Police from the Bureau of Special Operations saw a black 2011 Nissan Maxima with the defective plate light at the traffic signal to leave the shopping center. During the subsequent investigation at the intersection of Brookville and Rockaway boulevards, the police said they saw “one sandwich bag on the front seat, and two sandwich bags in the back seat, all containing marijuana.”

The police also found the gun in a duffel bag in the back of the car. Tevon Montgomery Crooks, of Jamaica, Queens, was arrested and taken to the 4th Precinct in Hewlett. When searched, the police found crack cocaine hidden in his pants, officers said, who then discovered the gun was reported stolen out of Georgia.