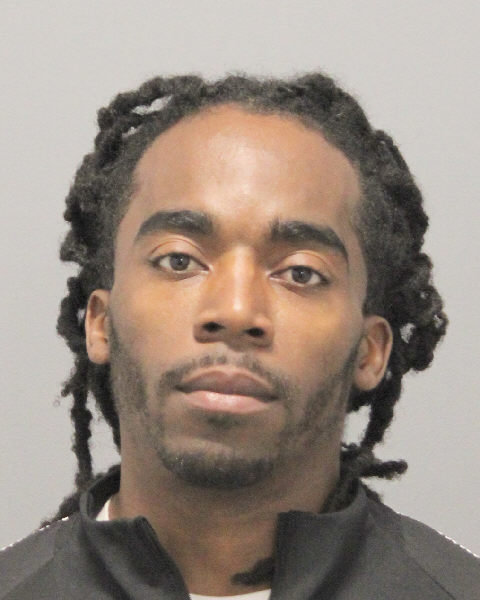 Queens resident Ingmar Connell allegedly robbed or burglarized businesses and a government department in the Five Towns in February and March.
NCPD
By Jeff Bessen

From Feb. 5 to March 22, four businesses and one government department were either allegedly robbed or burglarized by a Queens man who was arrested by Nassau County police on April 4.

Police said that Ingmar Connell, 32, of Brookville Boulevard, allegedly burglarized the Cedarhurst village Department of Public Works on Feb. 22 and stole vehicles from County Auto Repair on Burnside Avenue on Feb. 5 and March 24 , K & G Auto Garage on Rockaway Turnpike on March 2 and the Raymour & Flanigan warehouse on Johnson Avenue on March 3. All the businesses are in North Lawrence.

According to police, Connell also stole a power washer and other equipment from Reis Motors, a car dealership on Burnside Avenue in  Lawrence, on March 1.

After the subsequent investigation, Connell was arrested at his home. He was in possession of a key fob for the Infinity M73, police said.