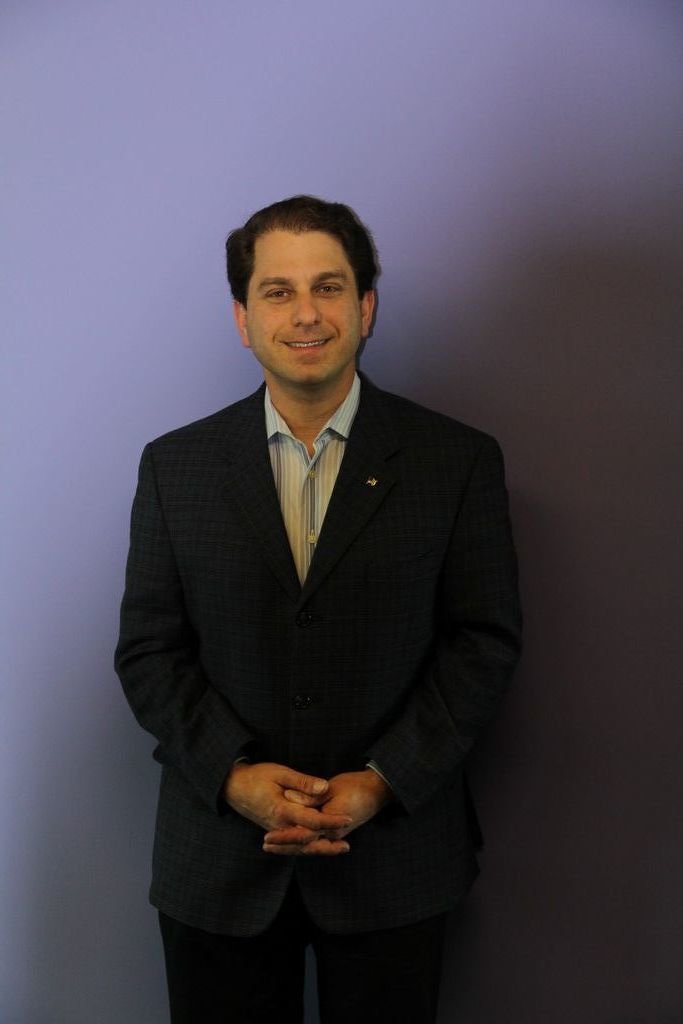 Eric “Ari” Brown, deputy mayor of the village of Cedarhurst, was selected by the Nassau County Republican Committee to run in a special election for the 20th Assembly District on April 7.
Herald File Photo
By Brendan Carpenter

Eric “Ari” Brown, deputy mayor of the village of Cedarhurst, was selected by the Nassau County Republican Committee to run in a special election for the 20th Assembly District on April 7.

Nassau Democrats nominated David Lobl for the seat as well.

The seat became vacant when Assemblywoman, Missy Miller, joined the Hempstead Town Board.

Brown, 54, has been on the Board of Trustees in Cedarhurst since 2001 and has lived there for 30 years. He was named deputy mayor last year.

“I am thankful to have received the endorsement of the Nassau Republican Party in the special election for the 20th Assembly District,” Brown said in a press release. “It has been my honor to have dedicated over two decades of service to our communities, serving on local government boards as a Cedarhurst Village official, and I am eager to put my experience to work in the New York State Assembly.

Brown received an endorsement from Miller as he kicked off his campaign. Miller said she believes he will “continue her priorities in Albany” and that he would be a strong voice for taxpayers.

“I am supporting Ari Brown in the race for the New York State Assembly because he shares my priorities,” said Miller in a press release. “He will fight for tax relief, push for our fair share of school aid and stand up for vulnerable members of our society, including persons with special needs and serious health issues.”