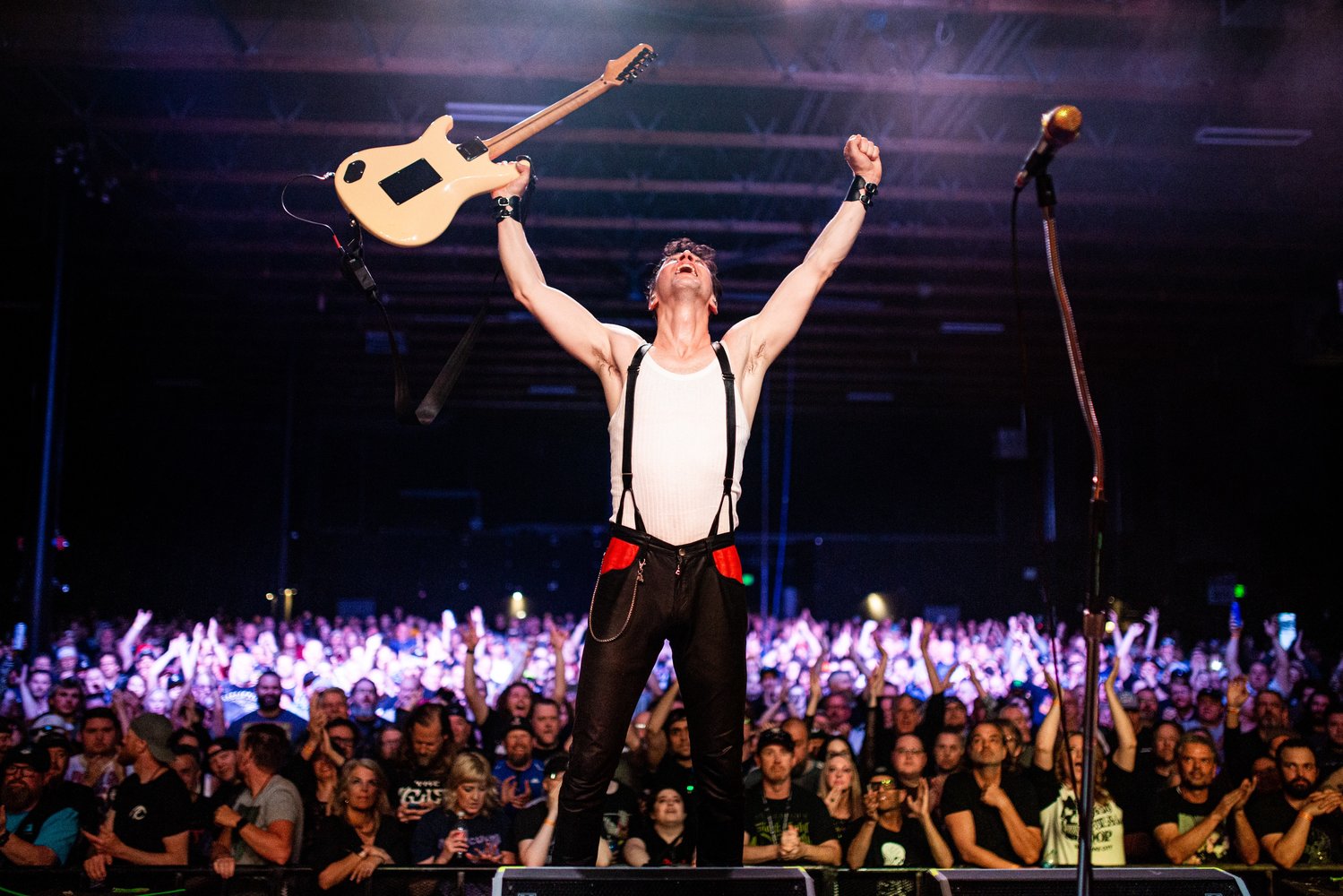 South Side High School alumnus Daniel Rocco is in the middle of a countrywide tour with his band, Des Rocs, which stops in Manhattan on Friday.
Courtesy Daniel Rocco 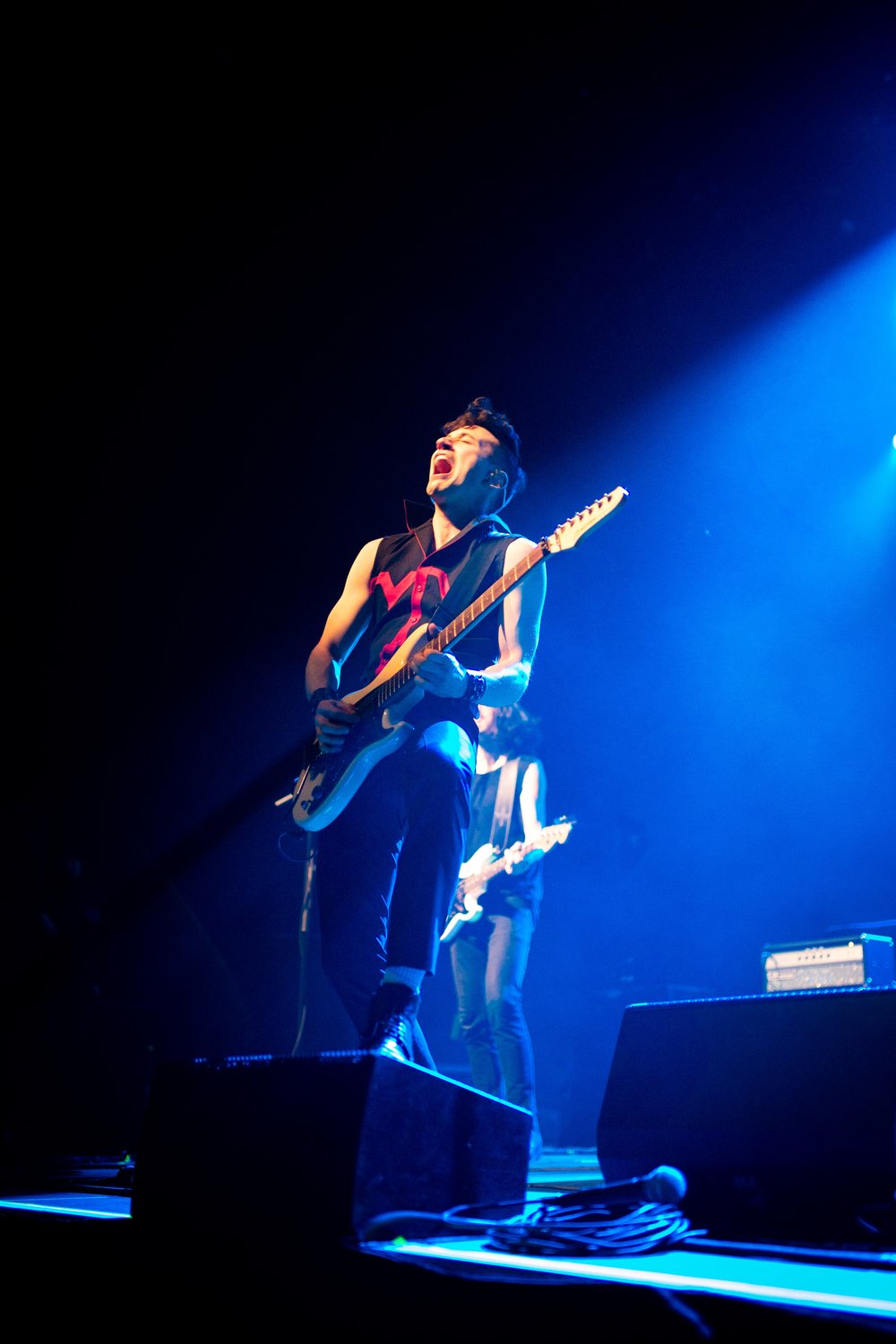 Rocco said he is living the dream with his first headlining tour.
Courtesy Daniel Rocco
Previous Next
By Rayanna Shwom

Aspiring to make it in the music industry, Rockville Centre native Daniel Rocco has been playing in punk bands around Long Island since he was 13 years old. Now, as he travels the country with his own headliner tour, Rocco is an example of a Long Island native achieving his dream.

Rocco’s music career began when he was a freshman at South Side High School. He recalled that he looked up to rock ‘n’ roll bands like the Rolling Stones, and knew that he wanted to make it big in music. He got his start by playing in local bands around Long Island. His band began self-touring around the country, and over the years, grew as artists. Ultimately, Rocco went solo with his own project called Des Rocs.

“It’s always been something I’ve wanted to do since I was big enough to hold a guitar,” Rocco said. “I grew up in the shadow of New York City, so I had the greatest hub of arts and culture in the world in my backyard, but at the same time, I got to live a suburban life outside the city.”

Rocco’s career took off when his music on the app Spotify was discovered by the Rolling Stones and he was asked to open for them. He eventually got the chance to open for bands such as Muse and The Struts. Playing alongside bands he had worshiped as a child was a dream come true for Rocco, he said, and one of his biggest achievements as an artist.

Over the years, Rocco has released three EPs and a number of singles, the most popular being “Let Me Live / Let me Die.” However, his most recent accomplishment was the release of his first studio album, entitled “A Real Good Person in A Real Bad Place.”

“It was a reflection of everything I was going through at the time, during the Covid years when I was touring so much over the world and in an instant it was all taken away,” he said. “That really seeped into the whole theme of the album, which is escapism: feeling one’s way through the darkness and the ways in which we cope and deal with the trying times that we find ourselves in today.”

Rocco is in the middle of a nationwide tour, his first as a headliner, which is slated to last through July 23. The tour includes 36 shows, and Rocco is joined by a full band on stage and supported by the Blue Stones as he tours rock clubs around the country that house hundreds of people. He said he hoped the smaller venues would create a more intimate feel for attendees.

“My goal is to make music that is for the world,” Rocco said. “I want everyone to be able to fall in love with a song and go to a concert. I hope to give people an experience that is extremely emotional, physical, and rockin’ and rollin’.”

Rocco is set to play at Le Poisson Rouge in Manhattan on Friday at 6 p.m. For more information, visit DesRocs.com.