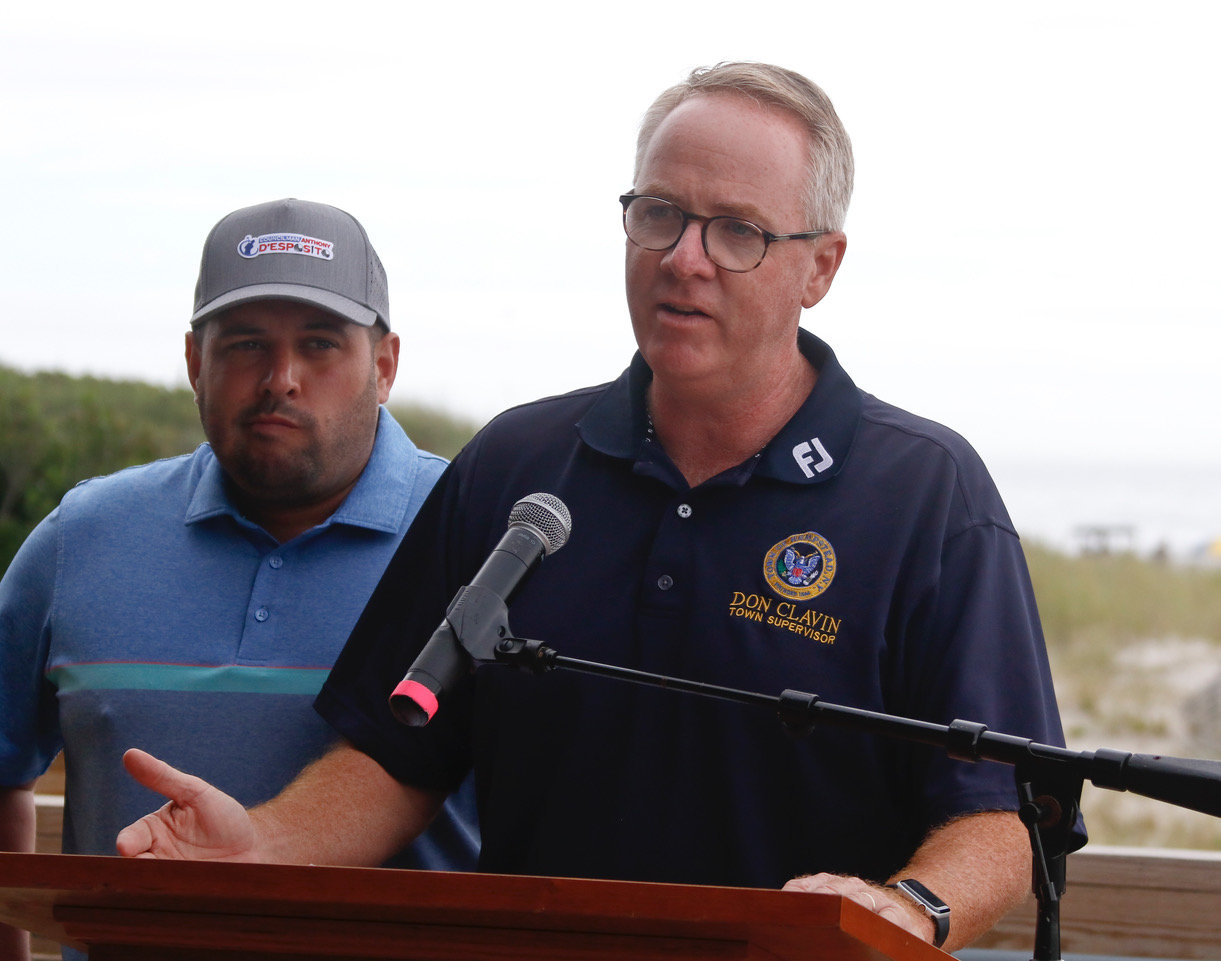 •Have a plan, known to everyone in your home, about what to do and how to communicate if evacuation becomes necessary. If you have elderly neighbors, let them know you will be home and check in on them periodically.

•Prepare batteries, a battery powered radio, flashlights, candles and bottled water (or fill the bathtub) so that you have basic necessities in case of a power outage. Water stored in your bathtub should be used for flushing and washing, but NOT for drinking unless you boil it first.

•Charge all your cell phones and keep them charged.

•If you have a generator, check to see if it’s working and has fuel. Use only approved containers to store gasoline, and make sure that they are stored safely. Keeping fuel indoors is dangerous because gasoline vapor can accumulate and ignite or explode. NEVER operate a generator indoors. The exhaust fumes are deadly.

•If a storm alert is published and you are in an area prone to flooding, move your cars to the parking lot behind Village Hall and leave a note in the window of the car identifying yourself as the owner and how we can contact you. The parking lot behind Village Hall is at the highest elevation in the Village and is the best place to try and avoid water damage to your car.

•Fill your car’s gas tank to avoid the morning-after crush at the gas station.

•Remove all outdoor furniture, trampolines, BBQ’s, garbage cans, flags, flowerpots and other items that can become airborne in a wind storm or hurricane. Flying objects are extremely dangerous to your home and to others.

•Avoid going outside in a storm. Staying inside is the safest option.

•Never touch or walk near downed electric wires. Call 911. If wires fall on your car while you are inside, do not touch any part of the car. Remain calm, stay in the car and call 911.

•Listen to news or radio for emergency updates.

•If you can hear thunder, go indoors and stay inside for at least 30 minutes after the last sound of thunder.

•Keep away from windows.

•If you are driving in a heavy downpour, safely pull over and park. Stay in the vehicle and turn on the emergency flashers until the heavy rain ends.

The old saying “the calm before the storm” was alive and well on the South Shore of Long Island early Saturday as beach club members relaxed along the Atlantic Beach village shoreline before the forecasted arrival of Hurricane Henri.

With Long Island under a state of emerency as announced by Gov. Andrew Cuomo on Saturday and  under Nassau County under a tropical storm warning, preparations were being made at all levels of government. In Cedarhurst and Lawrence storm drains were cleaned and residents cautioned about downed power lines and local flooding. Because the torm is expected to hit eastern Long Island the hardest, service on some Long Island Rail Road branches will be suspended at midnight.

“The county is very, very well prepared for the upcoming storm,” said Jonathan Kohan, the assistant chief of Atlantic Beach Fire Rescue, a 38-member all-volunteer first responder unit headquartered near the foot of the Atlantic Beach Bridge. “From the fire-fighting service side, there is a tremendous coordination of assets for both fire and EMS (emergency medical service), it’s a multi-faceted approach. Everybody is working in tandem to make sure there is a seamless approach should something happen.”

A storm surge watch remains, according to the National Weather Service. The latest forecast has winds 20 to 30 mph with gusts up to 50 mph. There is a potential for winds 58 to 73 mph.      People should plan for what the NWS calls “dangerous wind of equivalent strong tropical storm force. Efforts to protect life and property should be completed as soon as possible. Prepare for significant wind damage. If need be move to safe shelter before the wind becomes hazardous.

“If you are ordered to evacuate you should , if not you got to be smart, have a full tank of gas, have your flashlights ready, have drinkable ready, and stay inside, because of the one biggest things with respect to getting injured in a storm like this is getting hit by debris that might  be blowing in the wind,” Blakeman said. “That’s the biggest danger. So if you stay inside, shelter at home you should be OK.”

The NWS warns that the high winds could damage roofing and siding, and porches, awnings, carports, and sheds. Buildings could experience window, door and garage door failures. Mobile homes could be damaged, especially if unanchored. Unsecured lightweight objects could be become dangerous projectiles. Trees could be snapped, toppled or uprooted. Fences and  roadway signs could be blown over. Roads could be impassable from large debris, and more within urban or heavily wooded places. A few bridges, causeways and access routes impassable.

There could be power outages and PSEG Long Island supplied assessment.  “Given the potential intensity of the storm, the damage may be severe and some outages may last up to seven to 10 days; however, if the forecast continues to strengthen and the storm moves farther west, restoration could take up to 14 days,” Michael Sullivan, senior director of Transmission & Distribution at PSEG Long Island said in a news release. “We are prepared for hurricane force winds and are informing customers to help set expectations about the storm's potential so that they can also prepare.”

Nassau County Executive Laura Curran called PSEG Long Island’s storm assessment “unacceptable.” “Long Island is constantly preparing for major storms, so it is unacceptable for PSEG to claim they will need seven to ten days to restore power,” she said in a statement. “Our residents deserve better. PSEG must call in more line crews to deal with this issue.”