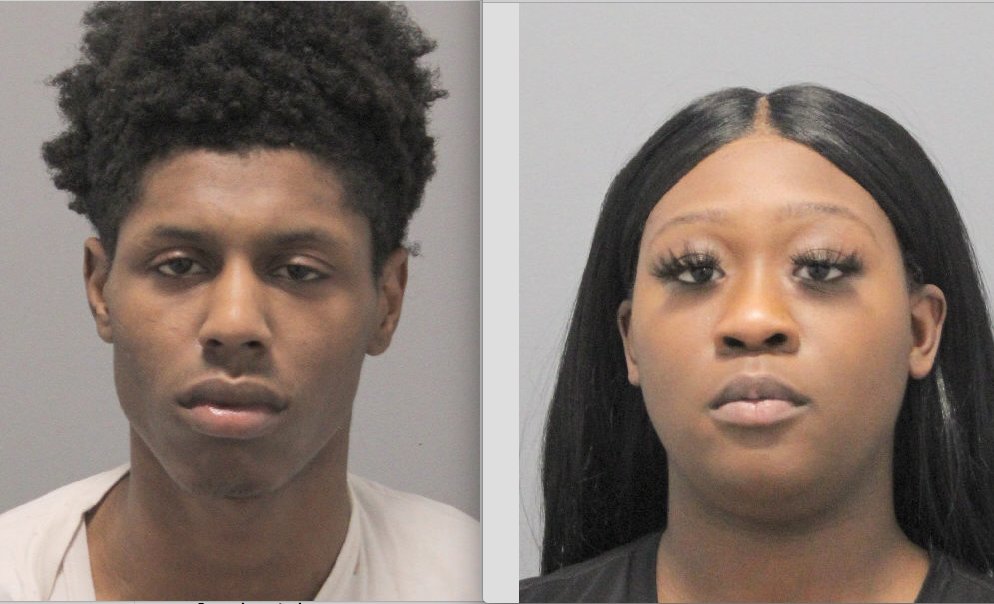 Two people were arrested for allegedly possessing a loaded handgun that was found by police in a vehicle at Doxy Brook Park in North Woodmere on Jan. 8, Nassau police said.

Fourth Precinct officers were on patrol when they observed a black Mazda sport utility vehicle parked in the closed lot of the park after 3 a.m. As the officers approached the SUV they saw a man and woman in the back seats making “suspicious movements.”

As the police came upon the vehicle and identified themselves, the man allegedly jumped into the front passenger seat. The officers then told the woman to get into the driver’s seat. There then both taken out of the SUV and the police began their investigation.

Police said they recovered a loaded black and silver 9mm handgun on the floor of the passenger seat. The man then took off and headed south on Branch Boulevard, according to police. After a brief chase and struggle,  Tevon Johnson, 22, of  Vermont Street, Brooklyn was taken into custody. Two cops were injured during the arrest and taken to area hospitals for treatment, police said. The woman, Lisa-Marie Coalbrooke, 23, of 256 Street, Rosedale, remained at the scene and was arrested without incident.

Johnson who is represented by Mineola attorney Karen Johnston is out on $20,000 bail. His next court date is Feb. 15. Coalbrooke was issued a summons and there is no further information.

It is the second time in a little more than two weeks that someone was found with a gun in Doxy Brook Park.