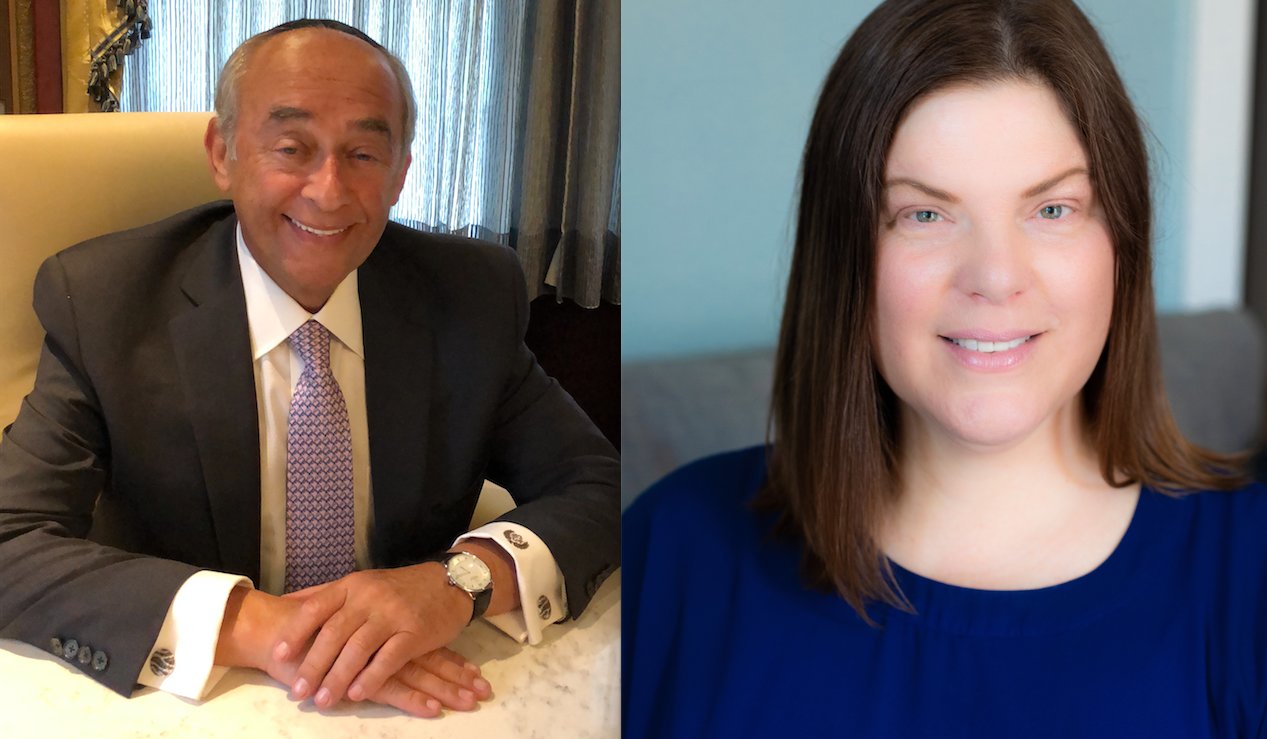 Identical to the smaller villages of Hewlett Bay Park, Hewlett Harbor, Hewlett Neck and Woodsburgh, Atlantic Beach and Lawrence incumbents are running unopposed in this year’s elections. Voting is on June 21.

Pappas, an Atlantic Beach resident for roughly 22 years, became mayor in 2014. Pappas did not respond to comment before the Herald went to press.

Sullivan got involved on the board in 2008. He did not respond to comment before the Herald went to press.

Baessler, a village resident for nearly 47 years, became trustee in 2009. “I have always believed that residents should be involved in their community,” she wrote in an email. “With input and participation from residents, the community can improve their quality of life and meet the needs of those who live there.”

Baessler said she is running for re-election to oversee projects such as infrastructure improvements, traffic control, village beautification, community events come to fruition.

Lawrence’s three incumbents, Mayor Alex Edelman and Trustees Paris Popack and Eliezer Kutner are running for two-year terms.
Edelman, a Lawrence resident for nearly 20 years, joined the board as a trustee in 2013 and has served consecutively since, becoming mayor in 2016.

He is running again “because I love the Village of Lawrence,” and the board, Edelman said, adding that he wants to “ensure that the village is maintained,” to keep residents happy.

Popack, a Lawrence resident of 27 years, became trustee in 2020. Her prior experience as president of the Lawrence Civic Association and a village park commissioner influenced her to become involved on the village board.

She said she appreciates the relationships she has made through many years of civic work in the Five Towns and working with the other village officials, she said, adding that she wants to see current village projects — such as security improvement, flood mitigation, village beautification — through to completion.

“It has been a privilege to serve as village trustee,” Popack wrote in an email, “and I would like to continue my work on behalf of the Lawrence community.”

Kutner did not respond to comment before the Herald went to press.