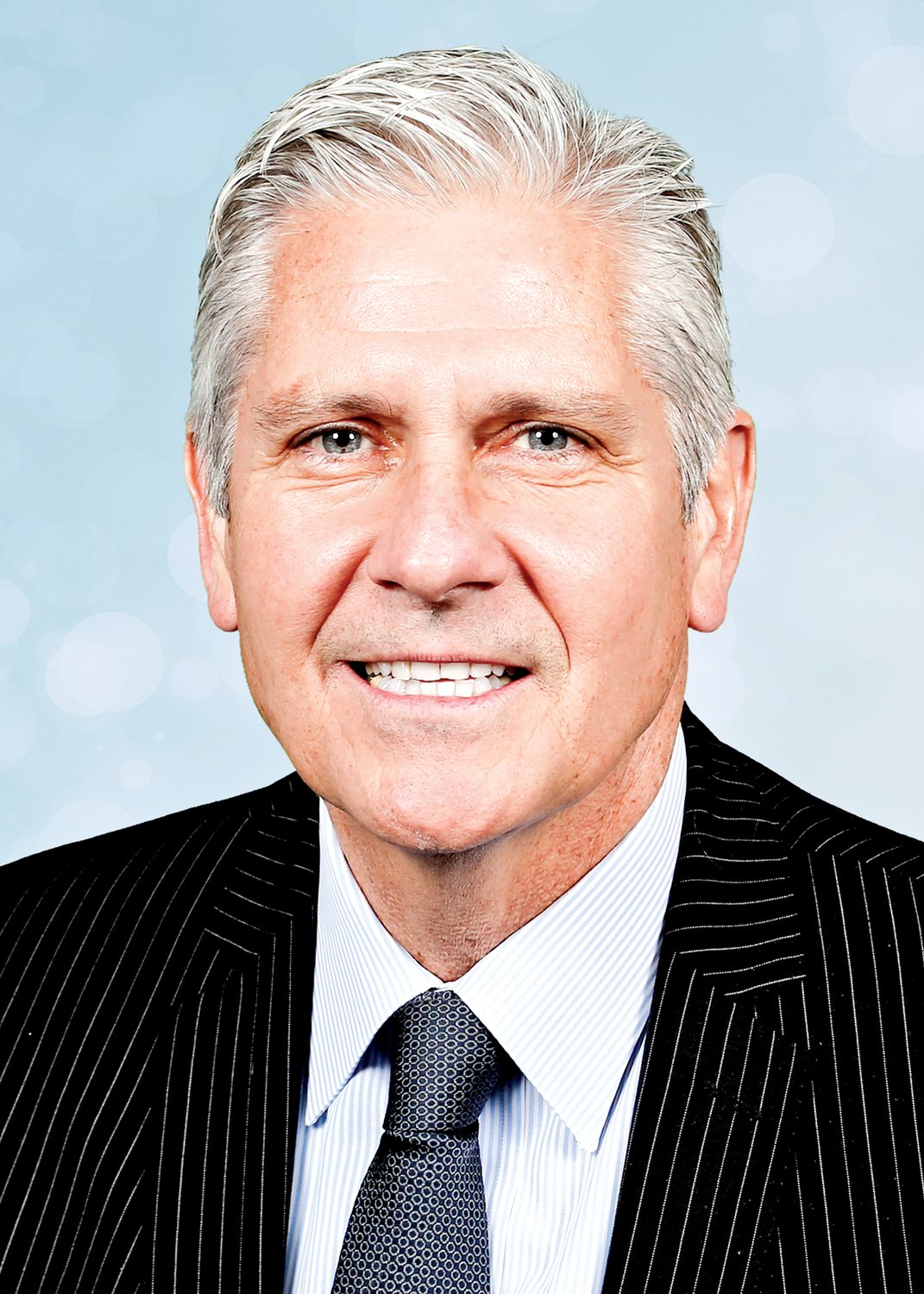 Town of Hempstead Councilman Bruce Blakeman will be the next Nassau county executive after defeating Laura Curran for the four-year term.
File photo
By Jeff Bessen

Town of Hempstead Councilman Bruce Blakeman, a Republican, retained his Election Night lead over Democratic Nassau County Executive Laura Curran after all absentee ballots were counted on Nov. 15, finishing with a 2,150-vote lead.

“I’m very grateful to the voters of Nassau County to have confidence in me to do the job,” Blakeman said. “I just received a very gracious phone call from Laura Curran congratulating me and saying that she will help with the transition. That was very classy. She is very talented, and it won’t be the last we hear of Laura Curran.”

Blakeman said he heard county residents complaints about crime, the property-tax reassessment and taxes, and those were the issues that drove his campaign.

“I was very confident. I wouldn’t run if I didn’t think I had a pretty good handle on the mood of the county,” he said. “I’m concentrating on the transition, which is a huge job. I started on it. I wasn’t waiting and look to hit the ground running on Jan. 1.” That is the date when Blakeman, of Atlantic Beach, will be sworn in for a four-year term.

He was serving his second term as a town councilman when he was tapped by the county GOP to challenge Curran. Blakeman, a lawyer, has also served in the Nassau County Legislature, for which he was presiding officer, and as a Port Authority commissioner.

Blakeman ran on a plan to cut taxes by more than $128 million and said that he will return budget surpluses to the residents each year, while paring spending and reducing the county’s debt.

He said he would hire qualified professionals to run the Assessment Department and “create a new, fair system.” Blakeman also pledged to support the Nassau County Police Department and ensure that officers are properly trained and equipped to protect county residents. He said he would not mandate the Covid-19 vaccine for county workers.

"My focus is doing a good job for all the residents of the county,” Blakeman said.