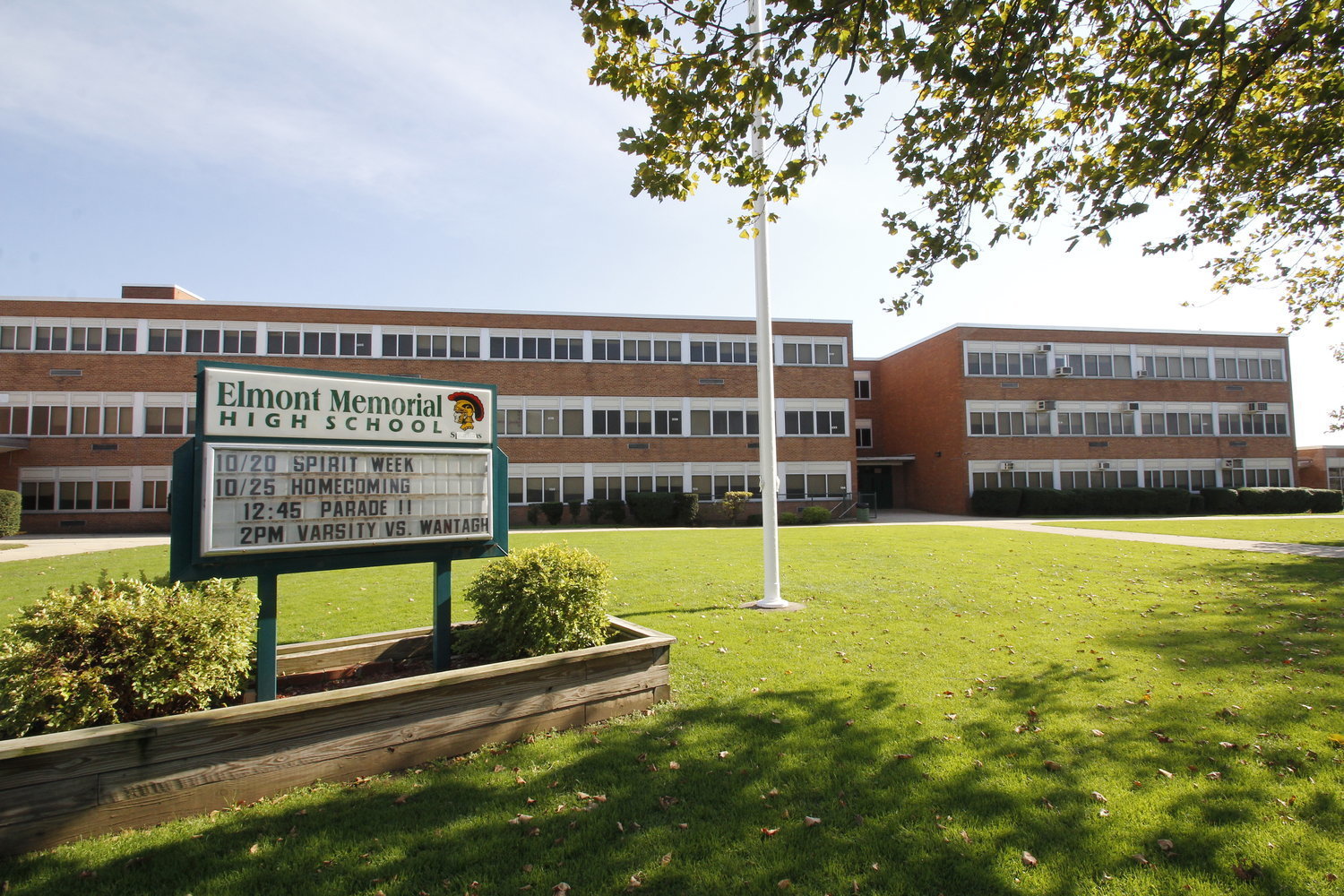 The Elmont Union Free School Distric spending plan will introduce a full-day pre-kindergarten program in all district schools and includes a tax levy decrease of 0.07 percent that would save the average resident $2.28 next school year.

Board of education president Michael Jaime, who was unopposed, was reelected with 701 votes.

Dr. Tameka Battle-Burkett, vice president of the school board, was reelected, defeating opponent  Fiormelissa Johnson by a vote of 536 to 282.

Dr. Michael Cantara, who also ran unopposed, was reelected with 709 votes.
The budget for the Elmont Memorial Library Budget passed by a vote of 751 to 131, and Ellice Bekier and Monique Hardial were reelected to the library board.
Report an inappropriate comment